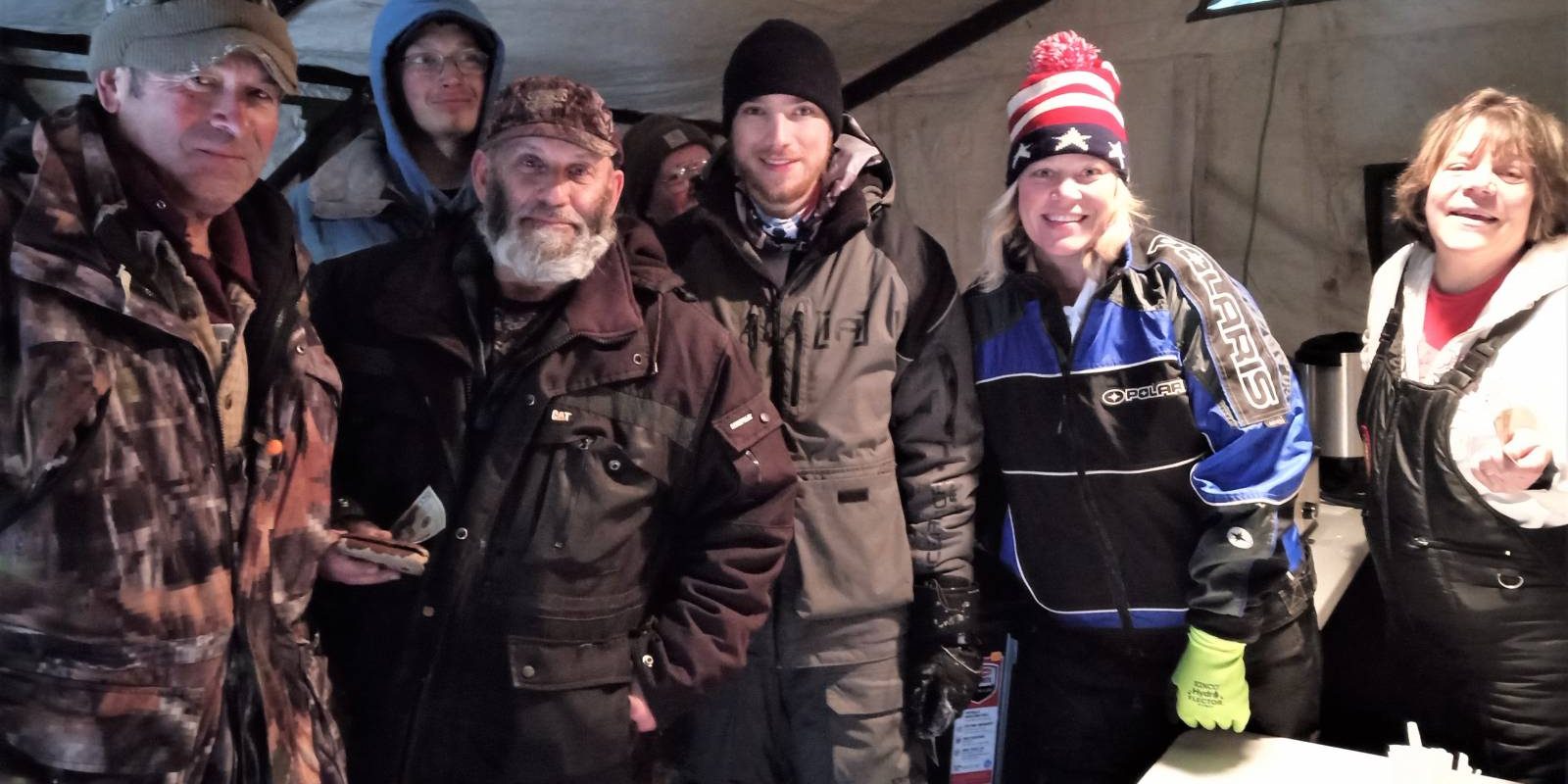 This year winter is the gift that keeps on giving and giving and GIVING. This past week saw us once again in the grips of yet another winter storm as we accumulated another 8 or more inches of snow. We are definitely getting our daily workout in regards to shoveling! One good thing – it’s been a super year for all the winter sports enthusiasts and for the businesses.

COMMUNITY CLUB ANNUAL LETTER: The annual letter for the Clam Lake Community Club should be making it’s way into your mail boxes soon. We thank all those that continue to support Clam Lake’s only civic organization. The Club was incorporated in 1937 which means it is heading into it’s 86th year of serving the Clam Lake community. Over the years, the Club has been involved in a variety of civic related things from obtaining electrical and telephone service in the 40’s and 50’s to the modern day building of the park and installation of the emergency helipad off of Rescue Road near the Town of Gordon recycling area. When originally incorporated, its purposes were listed as “conservation and public and social welfare”. As for serving social welfare, the “Clubhouse” has been the site of everything from Pot Lucks to picnics, weddings, private parties and celebrations of life. If you would like to become a member or renew your membership the cost is $10 for a single member or $25 for a family membership. Dues can be sent to: Clam Lake Community Club, Box 6, Clam Lake WI 54517.

ICE FISHING CONTEST RECAP: Despite less than ideal conditions several hardy fisherman came out to try their luck at the Elk Country ATV’s annual ice fishing contest this past Saturday on Upper Clam. When I was there they had a four way tie going for largest crappie (10 inches) and two Northern Pikes coming in at 27 and 28 inches respectively. Nice! Regardless of ice conditions everyone seemed to be having a great time at this annual winter event. The food tent was a popular place for people to stop in to warm up and enjoy some delicious homemade chili or a steaming cup of hot chocolate. According to Rick Guthman, President of the ATV Club, attendance was sitting at 89 adults along with 6 children. What a great turnout! Our thanks go out to the ATV Club for all their hard work in putting together this great Clam Lake event for the past 15 years!

HISTORY MOMENT: Clippings from the Clam Lake News, then written by Virginia Stuebe, taken from the January 14th 1965 (58 years ago) edition of the Glidden Enterprise. “Mr. and Mrs. (Cecil) William Eader (Standard Station – later Renzelmann’s Mobile) returned home on Tuesday from a weeks visit with their daughter in Madison. They were accompanied there by Mrs. Foy Taylor (Chippewa Tavern and sister to Cecil) who will go on to Florida for a vacation. Mrs. Harry Grapenthein and Mrs. Les (Elaine) Dykstra (sisters) of Tall Trees Resort were Hayward visitors last Wednesday. Henry Anderson of Anderson Motors (my father – Jerry Holter’s boss when we lived in Chippewa), “Ing” Rassmussen (early member of the West Fork Hunting and Fishing Club) and Bud Young spent last weekend at Clam Lake. They are from Chippewa Falls. The Clam Lake Study Club (women’s group) met at the Walter Stuebe home on Tuesday, Jan. 12th at 7:30 pm. The Bookmobile will be at Clam Lake on Friday morning Jan. 29th. From now on it will come here on Friday.” In this piece she also details an outing made by the Snow Toppers – a Clam Lake women’s snow shoeing group and an offshoot of the Study Club whom were featured in the Milwaukee Journal.

Pictured are scenes from the Elk Country ATV Club ice fishing contest: Isaac and Sophia Abell having their fish measured by ATV Club President Rick Guthman and inside the food tent with Kris Guthman of the ATV Club (far right) serving.