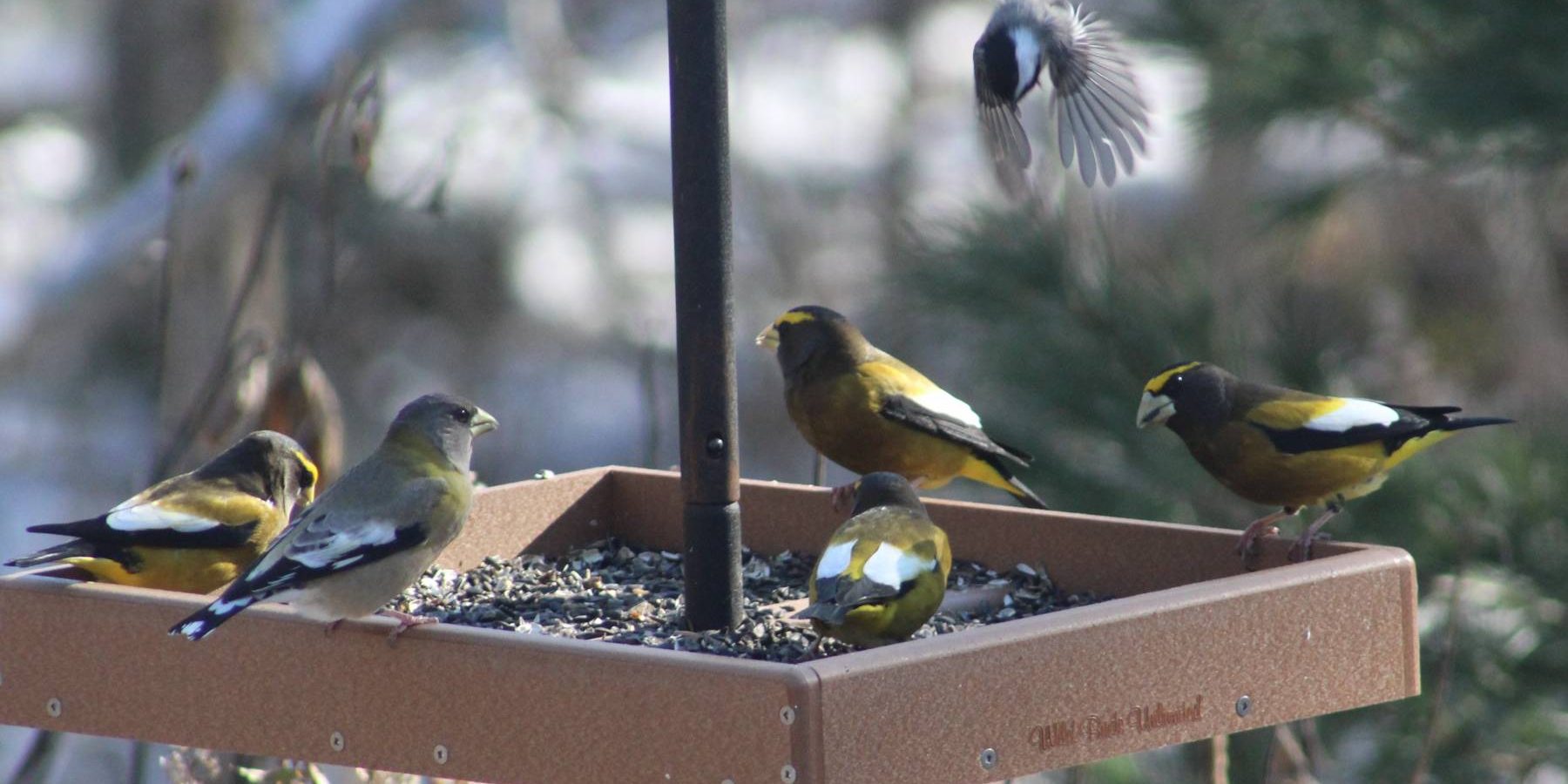 After a week of temps in the 60’s and 70’s by Tuesday we were back to reality. Monday I was out and about in a t-shirt as temps hit the 70 degree mark once again. Tuesday saw highs in the 30’s with snow moving in. At one point my thermometer said 29 degrees and it was pouring rain! Ice was definitely making it’s presence known. Thankfully, we didn’t get the threatened 5 to 8 inches of snow. So….winter is back. The return of Fall certainly was wonderful while it lasted.

REMINDER: Free testing for covid-19 is held Wednesdays at the Winter Fire Hall from nine to one for anyone that wishes to have a test. This is done on a first come, first served basis although one can preregister for a test. With covid on the rise in our area communities please do what you can to protect yourself and your neighbors. Thank you!

DEER SEASON – The opening day of the 2020 deer rifle season will take place this coming Saturday November 21st, running through Sunday November 29th. Time to get those deer stands and other season equipment ready to roll. We, of the Clam Lake community, extend our wishes for a safe and successful hunt for all those participating. Following that, Muzzleloader season will begin on November 30th and run through December 9th.

RECAP: From all accounts, all of the National Forest Campgrounds had a very successful season with their sites filled most weekends. With the pandemic, people were looking for safe ways to vacation and found enjoying the forest’s natural beauty to be high on the list. I also heard, through Jill Crom, that Copper Falls State Park saw record numbers of folks walking the trails and enjoying the scenic beauty the Falls has to offer. The National Campgrounds are now shuttered for the season although Copper Falls remains open for visits all year round.

CONDOLENCES go out to Connie Schloer our Post Master, on the loss of Max, her canine helper at the Post Office. Max was a gentle soul and will be missed.

GET WELL WISHES go out to Chuck and Beth Allison’s son John as he recovers from surgery.

HISTORY MOMENT – DOSEY DOE: In November of 1950 the Clam Lake Community Club’s Entertainment Committee reported an earning of $107.67 for their square dances to date. Today’s equivalent of that amount would be $1,162.84! The Community Club square dances were something that first appeared in the Club’s records as of May 1950 when the idea was proposed. The first dance was held on May 27th of that year. Harry Snyder would be the caller with music provided by a much repaired phonograph. Because of their initial success it was decided to hold the dances each week during the month of July of 1950. By September of that year they were cut back to a dance every two weeks with breaks during the cold winter months. Once again in 1951 it was decided to hold dances every Saturday night in August. Dances continue to be mentioned off and on up through 1954 although in October of 1953 the Entertainment Committee is reporting a deficit regarding the Square Dances. Square dancing was at it’s zenith in the 1950’s so this form of entertainment made Clam Lake a popular place to be on a Saturday night during the early 50’s. Many, whom attended, remember them fondly.

Until next week….Good Luck Hunters!!!!