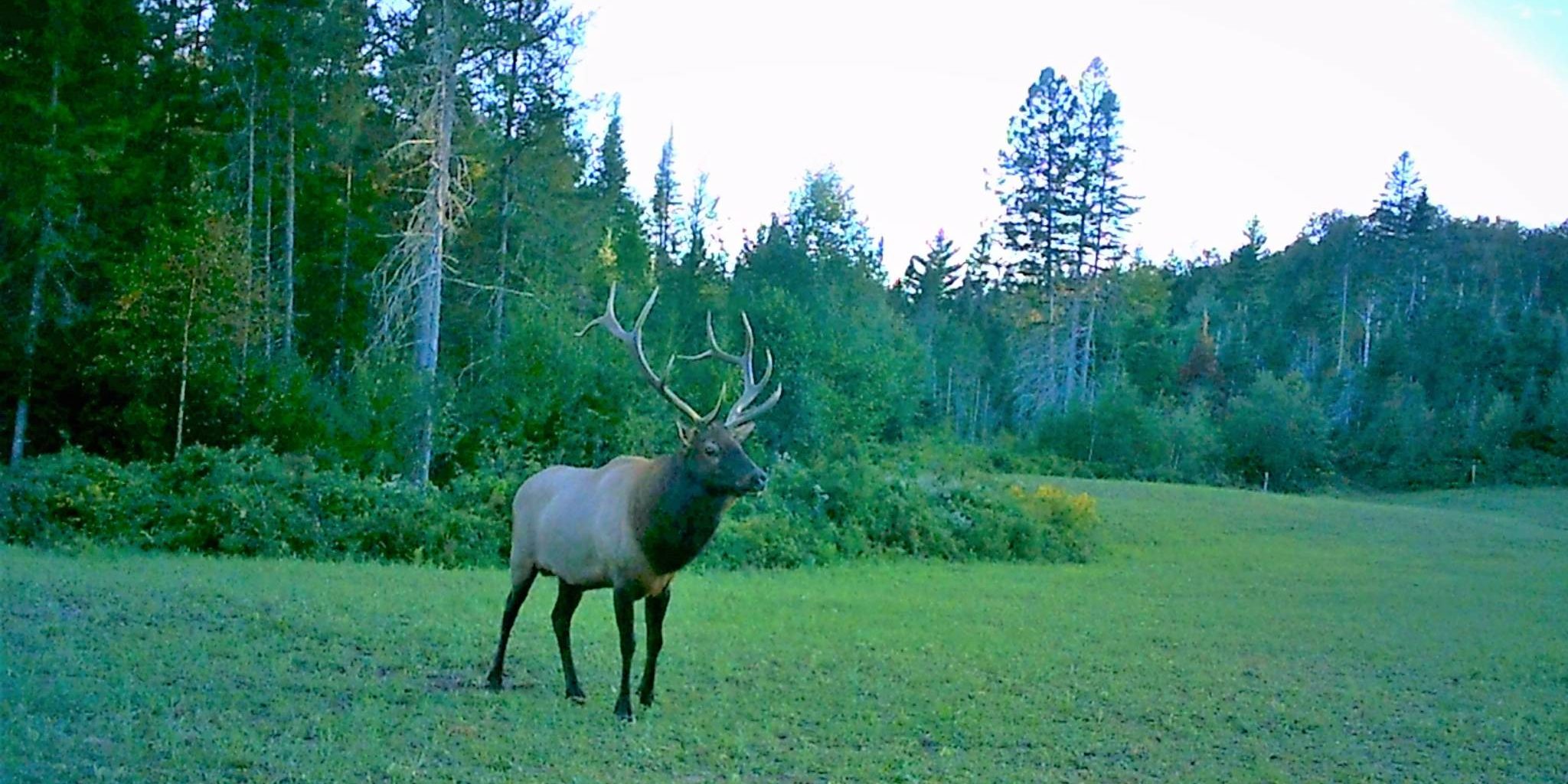 Once again we are back in the grips of winter as the season is doing it’s best to hang on. We seem to have fallen into a pattern of having a few warm days in which melting occurs followed by a blast of icy winds with snow falling. By the end of the week we were sitting with a few additional inches of white on the ground. The lakes, from the ice fishermen’s reports, are still thick with ice.  Considering we are only a few weeks away from the opening of fishing season one has to wonder if boats will be going out on the opener. All we can do is cross fingers and hope for a change.

MEETING RECAP: On Thursday, April 14th the Clam Lake Community Club held their monthly meeting. Even with the heavy wet snow falling, the gathering was well attended. After the meeting and Pot Luck, the group settled down to some serious Bingo playing, led by Master Bingo caller Ace Griffaw. To keep the group on the up and up Kim Filter donned her prized lucky Blue Elf hat. It must have done the trick as she was pronounced that night’s Bingo Queen by winning the top Bingo prize. Other winners that evening included Joan Griffaw, Kathy Arias and Brian Johnson. Dennis Booth was the lucky winner of the door prize. Congrats to all!

SPRING FLING UPDATE: Dan and Pam Hudson reported that the Spring Fling Pot Luck held on the 9th went well. The Club was looking very festive decorated with spring flowers. From what I’ve seen of the participants enjoying some Karaoke (and doing a great job if it, I might add!) it looked like everyone was having a great time. We wish to thank all those that worked on this event.

HISTORY MOMENT – ELK – In an article dated April 1944 called “Wisconsin Elk Herd” featured in the Wisconsin Conservation Bulletin a history of the then elk herd was featured. The original animals were brought by train on an open stock car from Yellowstone National Park in 1913 to the Trout Lake area in Vilas County. The Park offered up elk to any state that would take them to try to alleviate the starvation conditions that were going on at the Park. Wisconsin decided to get on board. Of the unstated number that were sent only two cows survived probably due to the long train trip. In years ’14, ’15 and ’17 more animals arrived from Yellowstone. This time they were shipped express transit trying to ensure a better survival rate. During the winter of 1917 fourteen animals died due to pneumonia. Over the next 15 years the herd grew, but slowly. All of these animals were kept in a 300 acre enclosure and regularly fed hay. Finally, in 1932, the commission were told to release the elk into the wild due to the high cost of feeding. So, fences were taken down and the elk were set free. The Lakeland area, where they were released, was mainly agricultural at that time and with the elk having lost their natural browsing habits due to captivity this was a recipe for disaster. Hay continued to be provided for for a time with that being eventually tapered off so they would learn to forage for themselves. Which they did – right into the the farmer’s fields. Soon, elk were hated due to the damage to crops and were shot whether by accident or on purpose. Along with some dying from disease, by 1954 four animals remained from the original herd. They were also shot. Fast forward 41 years to April of 1995. Dr. Ray Anderson, a retired professor of wildlife from the UW Stevens Point and now head of elk research, is being interviewed at his home in Clam Lake by Mark Walters of Outdoorman’s Journal for an article entitled “Wapiti (Elk) Return”. He tells Mark 25 elk are due to arrive in May and shows him the holding pen that has been constructed to temporarily contain them. He explains that they will all be given radio ear tags to wear so they can be monitored and studied. The calves, once born, will be given radio collars. This is necessary to prevent cows from licking the ear tags off. Following a short quarantine, he elk will be released into the wild to fend for themselves. The rest, as they say, is history. This time the project was a success with the herd taking root and growing. It’s now almost 27 years since the elk were introduced to our forest and we are still struck by their majesty every time we see them. We, in Clam Lake, are proud to be identified with them. We are the home of the Wapiti.