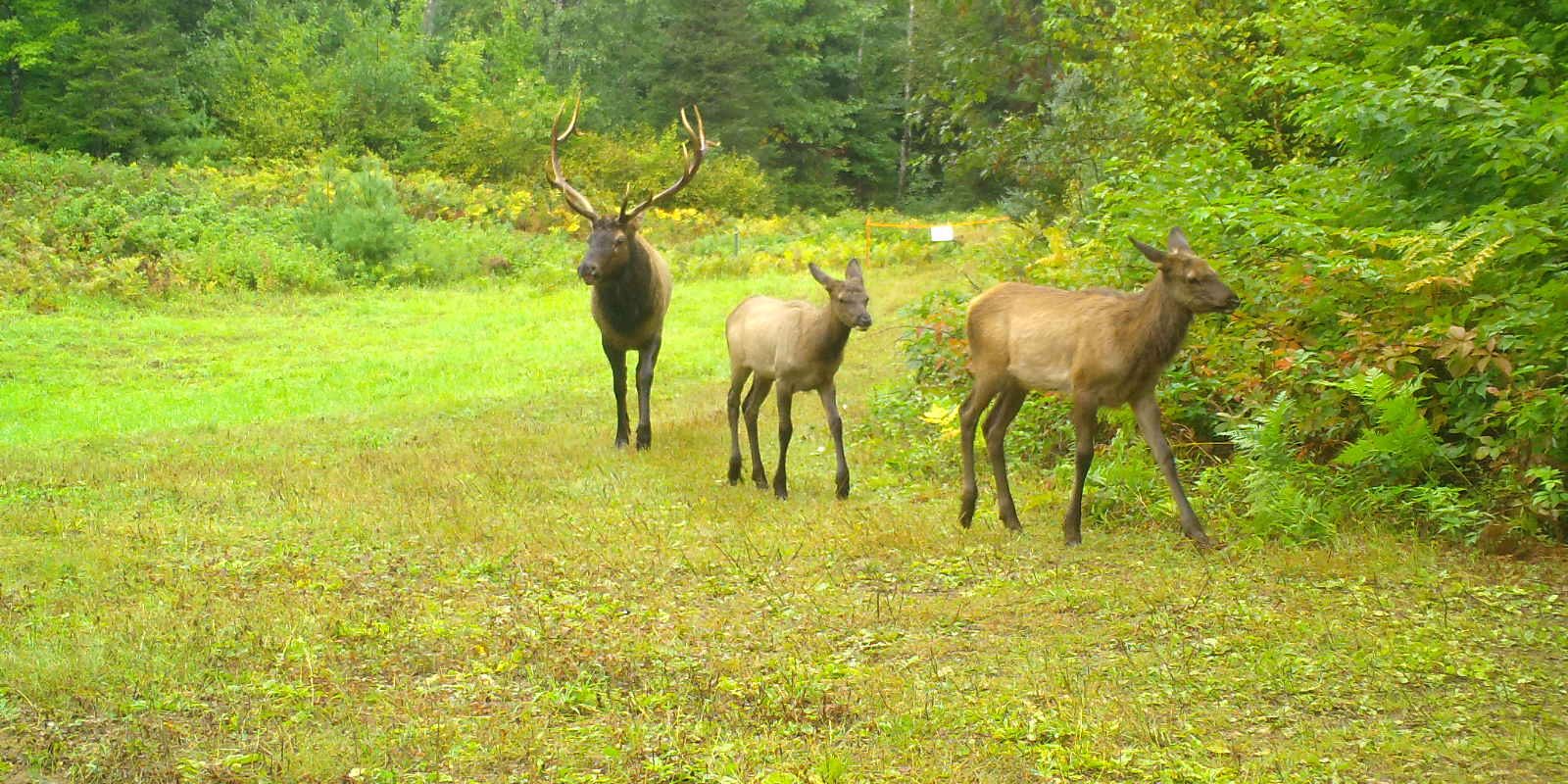 Our week started off hot, humid and wet. Thankfully, we saw a few days of much needed rainfall. By the end of the week we were experiencing nights in the high 40’s with much cooler day time temps. A little taste of what is to come. Speaking of….one sees leaves beginning to change here and there. I don’t know about you but, I’m not quite ready for summer to be over.

MEETING RECAP: The Clam Lake Community Club held their monthly meeting on Thursday August 12th. The date for the installation of the new flooring for the kitchen and bathrooms will be October 5th. Some outdoor work will also be done at that time. After the meeting and Pot Luck several rounds of high stakes Bingo were called by Ace Griffaw whom was reinstated as the Club’s official Master Caller. Ben Brown and Jane Hebert were top winners with others garnering a few prizes when their lucky numbers were called. Kim Filter led us in games of Instructional Bingo with an emphasis on B-9. For her efforts, Kim was rewarded by being crowned the lucky Baking Soda Queen. Not to be outdone Cindy Buryanek took home the 4 Corners prize with Jane Hebert vying for the Beans and Bucks prize.

ATV CLUB HIGHLIGHTS: Saturday dawned sunny and mild – in other words a perfect day for the Elk Country ATV’s annual Brat Feed. Rick and Kris Guthman reported that they had a great turn-out and wish to thank all those that stopped in to support their popular and hard working club. We thank them for providing the village with a wonderful summer event.

SYMPATHIES go out to Colae Vecchie and her sister Marla Wheelan on the loss of their mother Betty Dunker of Illinois. Betty was a spirited hard working woman whom enjoyed family time most of all. I’ve often heard stories of her famous Sunday dinners which were a favorite amongst her daughters and their families. Her and her husband Bill (whom preceded her in passing) lived on a farm in Hull, IL and that is where Betty loved to be. She was accomplished in everything from delicate embroidery to deer hunting. She will definitely be missed Betty was 89.

ST. GEORGE’S CHAPEL: Mass is celebrated every Saturday at 6:00 pm at our historic “Chapel in the Woods”. Come pray with us and take a step back in time to a simpler era in our log cabin chapel made from the forest that surrounds it. Our slogan? “No Vacation From God’s Service!”

ELK FAMILY? This week I am sharing a photo caught by a Snapshot camera in Clam Lake of what appears to be an elk family out for a stroll on a late August or early September day. Although the photo, to our human eyes looks like the elk are enjoying some quality family time, the reality of this picture is much different. First of all, bull elk do not participate in the parenting of their offspring. This is a job done by the cows whom often join up with other cows and calves to form nursery groups. The bulls, for their part, will most likely be off living a more solitary existence during this time. Eventually herds will form with a dominant bull taking center stage as the alpha male of his harem. So, what is going on in this photo? Considering the time of year, more than likely mating has begun with the bull more interested in the cow leading the way than anything else. The calf just happens to be there with it’s mother. So, remember, a photo is not always what it seems.

Pictured are the “elk family” caught on a Snapshot camera. Photo courtesy of Chris Frasch.