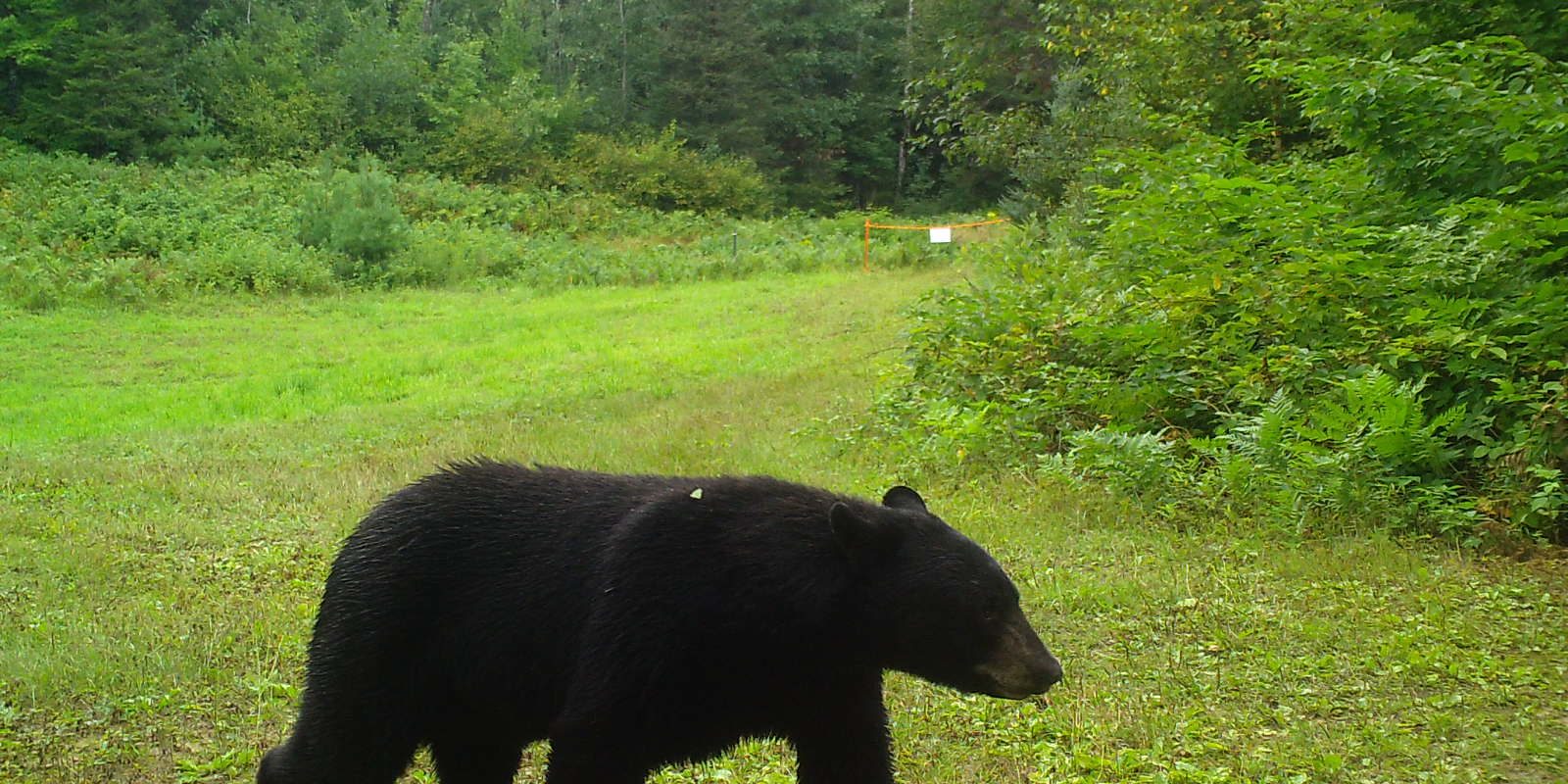 The word for this week’s weather was – hot! Most days held sunny skies with warm, dry breezes if any at all. Finally, by the weekend things began to cool down. Am sure all the summer sports enthusiasts were giving it their all out on the lakes and trails. Before we know it, these warm summer days will be a thing of the past and we’ll be missing them. So, enjoy it while you can!

POSTAL PAW PATROL UPDATE: We now have three postal pups assisting on various shifts at the Post Office. Connie Schloer, our Post Master has the King of Postal Pups, Bentley, who is a 10 month old St. Bernard. Bentley weighs in at 200 lbs yet is a gentle giant whom enjoys touching base with us Clam Lakers when his busy schedule at home permits. More frequently on duty is his younger brother, Peanut, who is a 3 and a half month old Cocker Spaniel. Peanut enjoys visiting the Post Office and is a bit on the quiet side usually sticking to his duties behind the scenes. Kathy Johnson, our Saturday person, has Red who is a mixed breed little guy that is a rescue dog. At first he was a bit shy with most of us as he was learning the ropes of his new job but, is fast becoming accustomed to us and his time spent in the village. Their sunny dispositions always brighten our day as we go to pick up our mail.

SUMMER BEARS: I had a chance to speak with Josh Spiegel, our wildlife biologist, about how the bear population is doing this summer. He told me their summer cycle begins in early June at which time mating season begins. He stated that during this time the boars are very active as they search for that special someone. Following the breeding season, from about late June thru mid September bears turn into what Josh referred to as “eating machines” while they try to bulk up for the their long winter nap. Hard as it is to believe, these large creatures main diet consists of berries, grubs and ants. They will frequent berry patches and often leave behind a trail of overturned logs and stumps as they search for tender grubs. Although not considered hunters, they are known to take newborn fawns and elk calves if the opportunity presents itself. They will also scoop up a fish it they happen upon one in a stream or lake. For the most part, they are thought of as scavengers looking for whatever food is available, as anyone who has had their trash pawed through, can attest to. Many of us remember going to the old Clam Lake dump on a summer evening to “watch the bears” as they came in to feast on discarded food. Was a major tourist attraction for the village in the day. Josh said this year’s population is looking good with plenty of bears to go round. Good news!

Pictured is a Snapshot photo of a summer bear out and about in the forest. Photo courtesy of Chris Frasch.