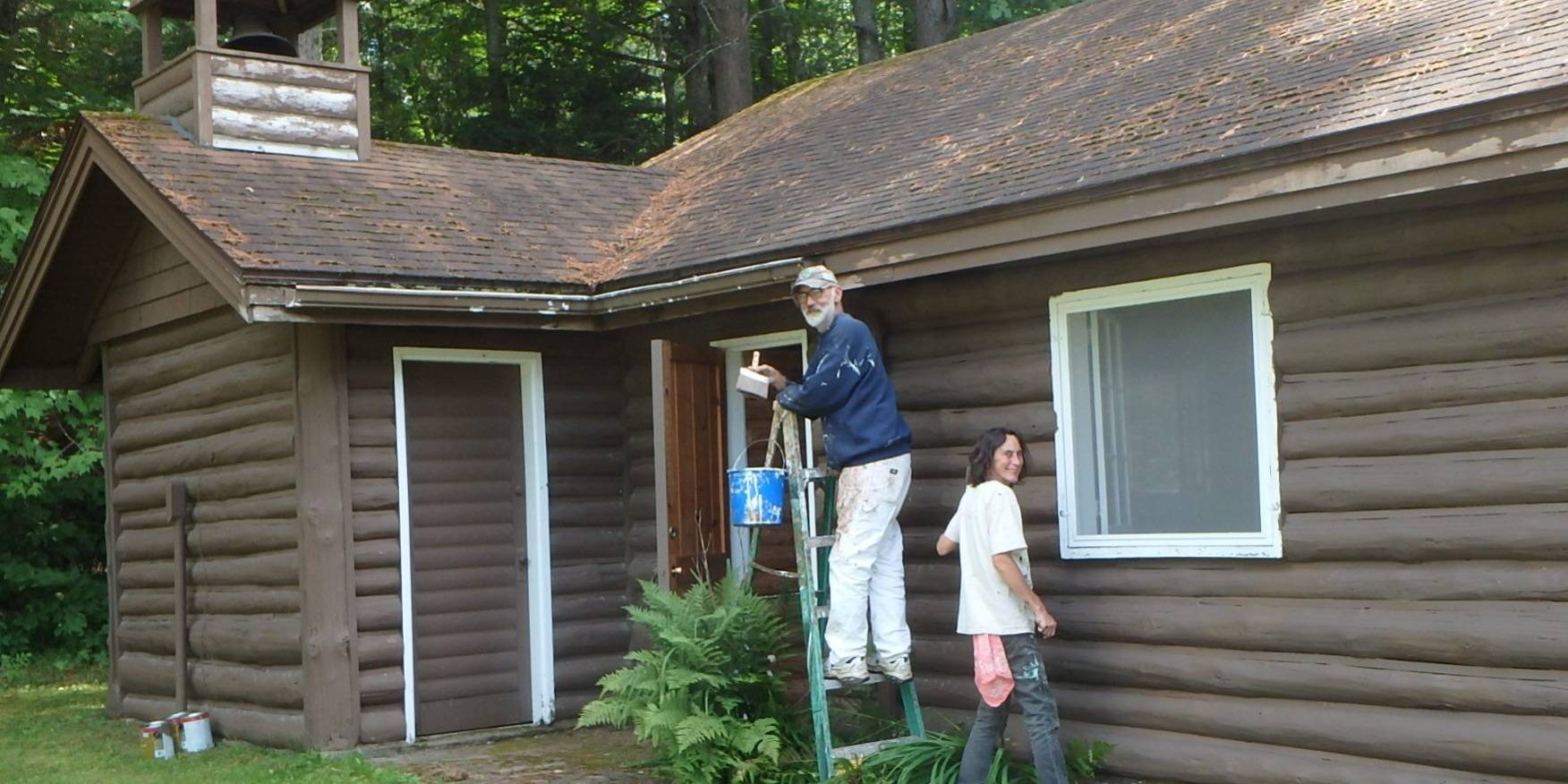 Well, here we go! The last big weekend of the summer is almost upon us. It has been a successful season for all the businesses in town with everyone working hard to make it so. Things will settle down a bit after Labor Day but not too much. The Fall hunting seasons will be upon us and so we will march on doing what we do best! We’ve got this!

UPCOMING EVENTS: The Clam Lake Community Club will be holding their monthly Meeting/Pot Luck/Bingo on Thursday September 12th. Come for the Pot Luck, stay for the fun!

PICKLEBALL was cancelled this past week due to rain, but will return next week (Tuesdays at 10:00) – weather permitting.

REMINDER: St. George’s Chapel will be holding a special Thank-you Mass on Saturday, September 7th at 6:00 pm. This will be followed by a Pot Luck for Father. The sign up sheet and details for this event are at St. George’s. Our last Mass of the regular summer season (before Labor Day) will be held at 4:00 pm on Saturday August 31st. Thanks to all that have made this a wonderful year for our historic “Chapel in the Woods”. See you next year!

Onto the September birthday list. Happy, happy birthday to one and all!

Celebrating anniversaries in September are;

Happy Anniversary to all of the above!

September 1st will be the release date for Benjamin (B.J.) Hollar’s book, “Midwestern Strange – Hunting Monsters, Martians and the Weird in Flyover Country” which will feature a chapter on Clam Lake’s controversial Project ELF. In true X-Files fashion it is listed as “Case File #8”. Mr. Hollars is the author of several books and the recipient of literature awards, including the Truman Capote Prize for Literary Non-Fiction and the Anne B. and James B. McMillan Prize. He is the founder and executive director of the Chippewa Valley Writers Guild and an associate professor of English at the University of Wisconsin Eau Claire. He came to Clam Lake and interviewed some of us locals, myself included, about the Project and the impact it had on our lives. It promises to be an entertaining and informative read. For anyone interested, it is ready and waiting on Amazon.com. As Scully and Mulder would say, “The truth is out there.” Somewhere.

Pictured is St. George’s getting a much needed makeover courtesy of Steve and Trish Renvick’s painting service.Good job! Looks great!