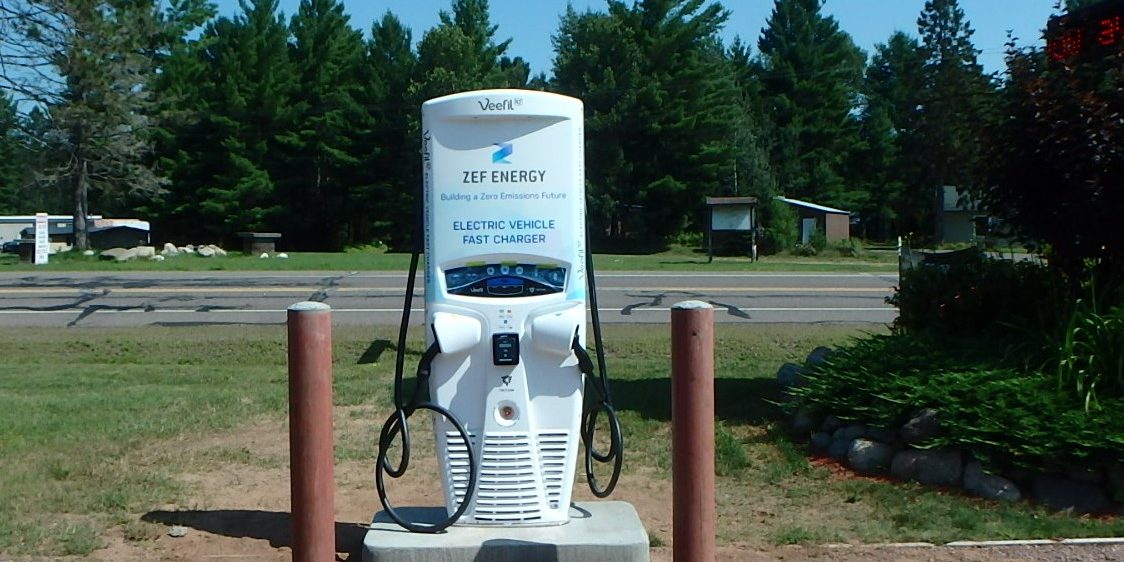 Towards the end of the week we received some much needed rain. Good to see! We definitely have been on the dry side this year. Our thirsty forest will take whatever it can get!

MEETING REMINDER: The Clam Lake Community Club will be holding their monthly meeting and Pot Luck on Thursday, August 12th starting at 5:00 pm. This meeting will feature a “History Night” with things pertaining to Clam Lake’s past on display.

CELEBRATION OF LIFE: A Celebration of Life will be held for Bob Fanella on Saturday, August 14th at the Clam Lake Community Club beginning at 11:00 am. Join friends and family for cake and coffee as we share memories of Bob. He was a man who was always smiling and never met a person he didn’t like. The sign in his drive read, “You are a stranger here but once” – a motto he lived by.

EVENT: The Elk Country ATV Club will be holding their annual Brat Feed in the parking lot of the Clam Lake Junction on Saturday, August 14th. This event runs from 10 am to 5 pm. Come and support this active and worthwhile club while enjoying a plate lunch including brat, potato salad and baked beans. This will also be the culmination of their yearly poker run. Cards can be turned in and the three winners will be announced. See you there!

SHARED SYMPATHIES go out to Karen Johnson and Judy VanCamp on the loss of Larry Johnson who was father to Karen and brother to Judy. Larry was a resident of Namakagon and will be remembered as a man who everyone liked with a twinkle in his eye. Karen would often tell of him traveling to Cable everyday to retrieve “his paper” which the people working at Rondeaus would happily bring out to him as his health declined. He was known to many in the area and will be missed. Larry was 90.

HISTORY MOMENT: Taken from an August issue of the Glidden Enterprise dated 1943: “The Sorenson’s Buffalo Lake Country Club, gave the members of the Fire Department a $15.00 donation to be spent on a homecoming party for the boys at the close of the war (WWII). The members of the Fire department appreciate his interest and kindness.” Einar Sorenson, in 1933, built and ran the Buffalo Lake Retreat which later became the Buffalo Lake Resort. He developed the property to meet modern tourist demands of the time, Einar’s services included lunches and dinners, bar services and boats. He sold the resort to Ted Uleck in the later 40’s.

SIGN OF THE TIMES – CLAM LAKE CHARGES UP: In keeping with the current times (no pun intended) and yet reminding us of the past, the Clam Lake Junction now features an electric car charger. Upon first viewing it reminds one of the old time gas pumps. Which, upon researching a bit, is intentional on the part of the charger companies. Nothing like a bit of nostalgia to make something more appealing. Is great to see these modern innovations coming to our small community and hopefully will encourage the owners of electric vehicles to head our way knowing a charger is available. Thanks go out to Lyn Hartl for making this improvement to our village.

Pictured is the charging station at the Clam Lake Junction.