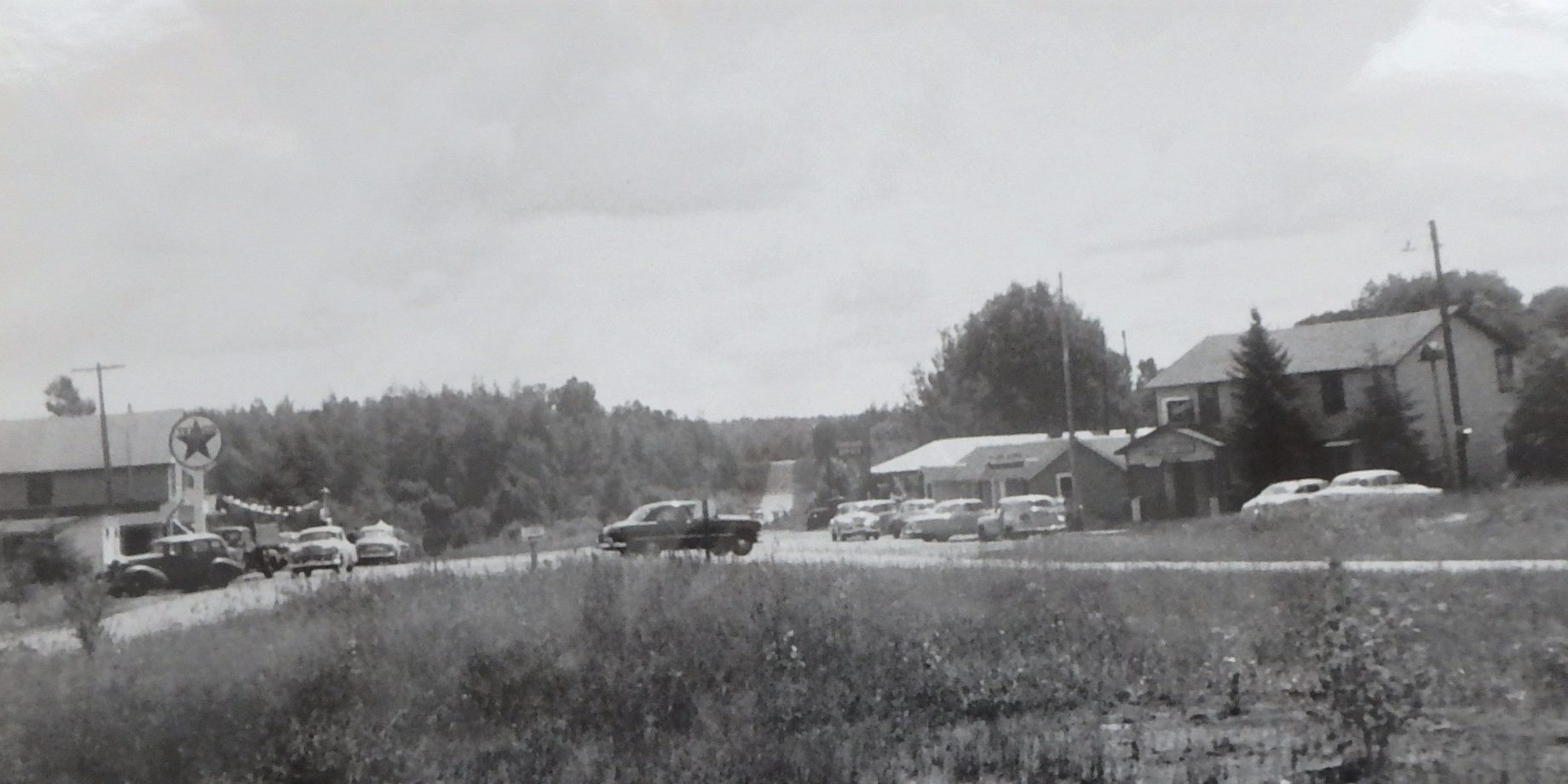 This past week saw us with some sun, some clouds, some warm days, some cold days and some snow! Is a beautiful time of year in the forest and it seems that many are out enjoying it via snowmobiles, skis and snowshoes. Great to see!

STURGEON FISHING: Congrats go out to seasonal Clam Laker Jake Braun on managing to spear a 59 inch 48 lb sturgeon on Lake Winnebago last week. His father, Kevin Braun of Clam Lake, related that four years ago he had the luck of spearing a 99 pounder! This fish, when caught, was brought into the ice shanty where it appeared unconscious. Kevin said when they opened the door of the ice shanty the fish, suddenly came to life and proceeded to try and “swim” it’s way out the door. Seems it had made up it’s mind that life was better “on the other side”. After some tussling, the mighty fish was subdued and brought home. Sounds like smoked fish and caviar all round! (As a side note: (Lake sturgeon are the oldest and largest native species in the Great Lakes. These fish can live for decades with some females recorded as being 150 years old!)

Time to wish all of those celebrating birthdays in March a very happy day! They are:

The couples celebrating wedding anniversaries in March are:

We wish them a very special day!

HISTORY MOMENT – RESORT MEMORIES: I had the pleasure of speaking with Hattie (Kundinger) Weinberger (age 84) of Park Falls and Butternut about her memories of working at Ross’ Teal Lake Resort when she was a young 18 year old High School graduate in 1956. Her sisters Florence (Flossie – age 90) and Teckla Kundinger also worked at the resort. Flossie did her one summer stint in the early 50’s with Teckla (age 80) taking her turn in the late 50’s.This was the golden age of resorts where patrons were catered to as much as possible and the help stayed all summer. She remembers fishermen, whom came to stay for the fall fishing season, having homemade packed lunches made for them each day as they headed out onto the lake. Meals were a part of the package as was entertainment which the young people working at the resort were encouraged to participate in. After a long day of resort chores including some cleaning, helping prepare meals, and hopefully waitressing, the group would gather to sing songs or dance for the people staying at the resort. This was an activity enjoyed by all. Hattie related that becoming a waitress was much sought after since then you were allowed to mingle with the patrons in the dining room which the girls liked doing enabling them to meet people from various places and different walks of life. The staff were also treated to trips into Hayward by the Ross family to attend the drive-in and concerts put on by the Hayward High School. So, there were moments of fun mixed in with all the hard work. She has fond memories of passing through Clam Lake on her way to Ross’ saying her and her sisters always took special notice of St. George’s Chapel as they passed by and of course, the beautiful scenery of trees and lakes. She recalls Clam Lake as a “very clean little town”. And, on her rare days off in which she could go home, passing through Clam Lake meant she was “almost home.” A milestone of sorts in her memory. As a community founded on tourism, I thank her for sharing her memories of working in the resort industry of 66 years ago. (As a side note: Ross’ Teal Lake Resort ran from 1921 until 2014 – 93 years! It is now Ross’ Teal Lake Rentals.)

Pictured is Clam Lake in 1954, much as it would have looked to the young Hattie Weinberger and her sisters as they went through.