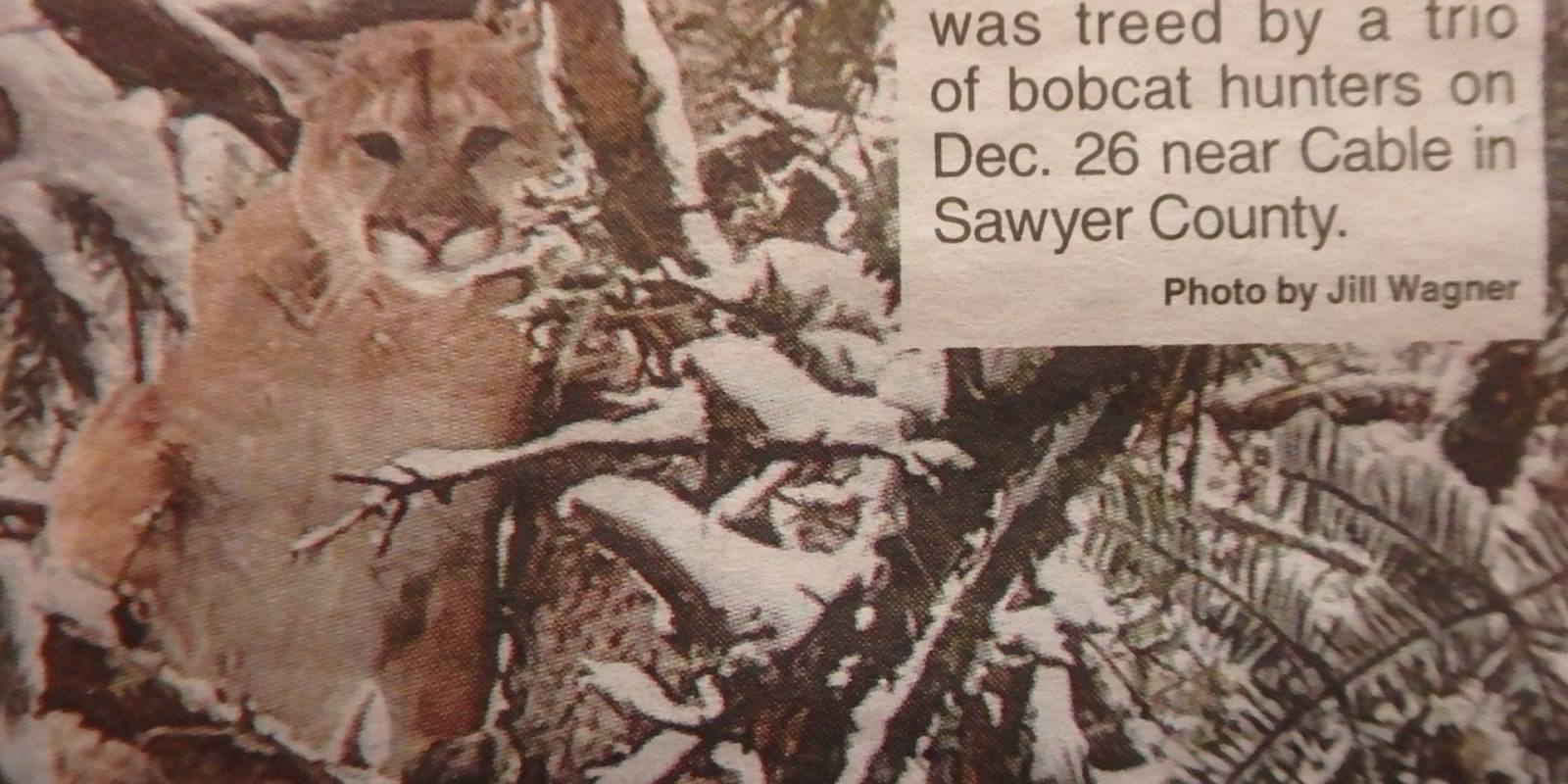 Once again our weather was all over the place. A little bit of warm up, a little bit of a dip below zero, a little bit of snow – overall very mild and dry for this time of year. From weather reports, courtesy of Jack McGregor our local weather guy, sounds like “more of the same” is ahead.

REMINDER: Free covid-19 testing is available at the Winter Fire Hall from nine to one every Wednesday for anyone over the age of five. If you are experiencing symptoms or have been exposed please get a test to protect your health and that of your friends and neighbors. Thank you!

HAPPY BIRTHDAY! It’s time to wish everyone on the Clam Lake February birthday list a happy one. They are:

The only couple celebrating a wedding anniversary in February are Jacci (Eder) and Tony Fiecke on February 26th. We hope they have a wonderful day!!!

ELK MANAGEMENT PLAN UPDATE: I had a chance to speak with our wildlife/elk biologist Josh Spiegel about the progression of the update to the existing elk management plan. The original plan was written in the year 2000 with an amendment being added in 2012. The plan being worked on now is for a ten year time period. The main items being discussed are whether to add a September archery season which would take place prior to the gun hunt during the elk rut. This was discouraged by DNR elk biologists due to the fact that it could disrupt breeding and elk viewing by those that are not hunting. Having only one open and one close to the elk season is also being discussed rather than the break for the deer rifle season. The Clam Lake range would become the Northern Elk Management Zone and would stay the same at 1,620 square miles with the same population goal of 1,400 animals. If you would like more information on this you can go to the DNR’s website and click on ELK. The elk management plan is available there as is a presentation one can view.

MOUNTAIN LION SIGHTING: Josh also reported that he had been called upon to verify a mountain lion/cougar sighting that happened on December 26th in Sawyer County near Cable. As reported in the Wisconsin Outdoor News, a trio were bobcat hunting when their dogs indicated that a cat had been treed. Upon closer inspection it was found to be a mountain lion, not a bobcat. Outdoor News had this to say, “ The lion didn’t stay put for long, it grew agitated as Jill moved around to line up photos. It hissed, or mildly snarled, at them several times, then jumped to the ground near Jill before running a short distance and climbing a taller tree.” At that point the hunters gathered up their dogs and left. Josh said between November 24th and December 26th he did a string of 5 verified cougar sightings, mainly in the Cable area. Josh believes it is the same animal being seen.

Pictured is the photo taken by Jill Wagner of the treed mountain lion near Cable. (All I can say is “nice kitty, kitty….”)