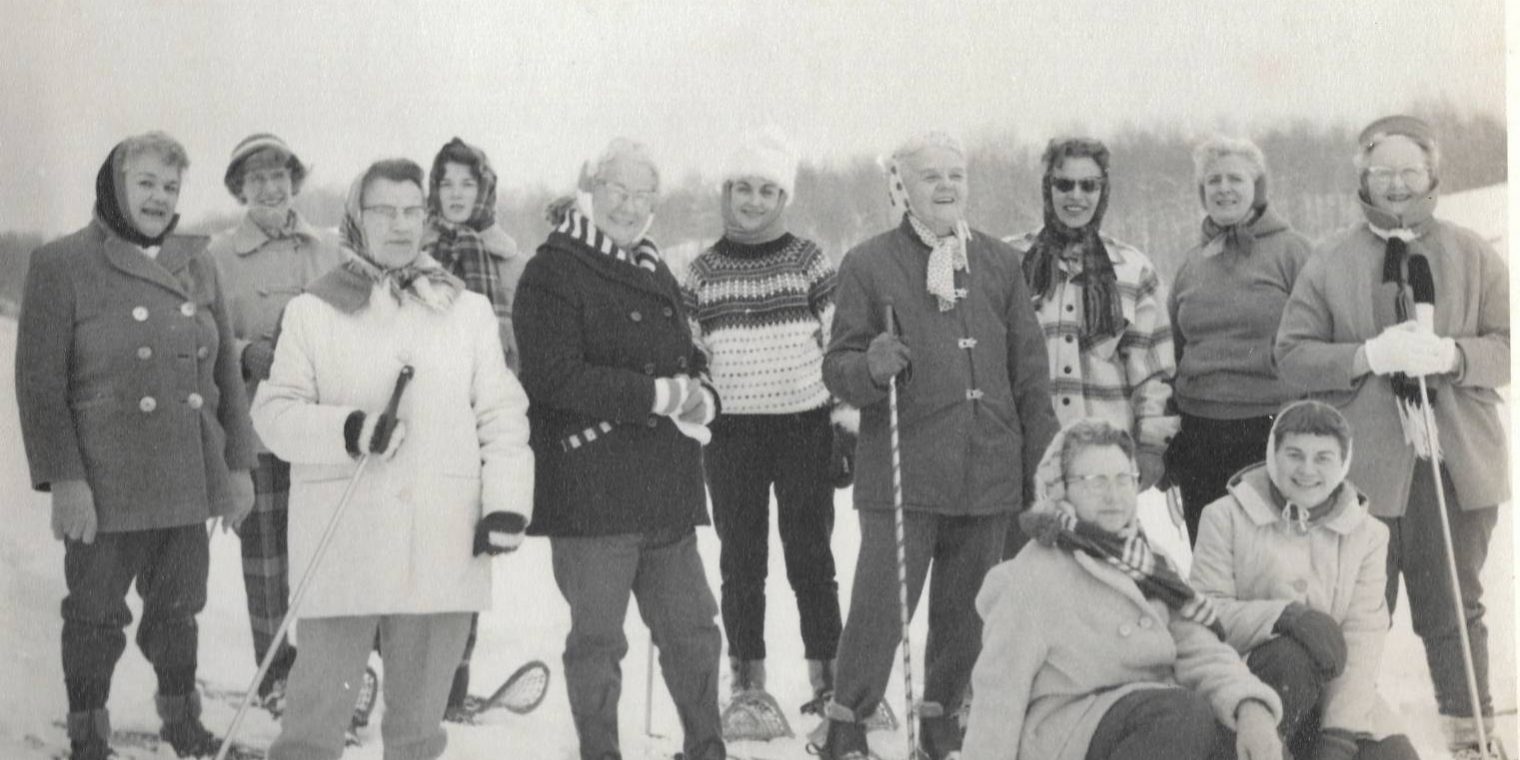 COLD was the word of the day this past week. By the new year our day time temps were struggling to stay above zero. After 50 degrees and thunderstorms a few weeks ago, this was a major turn around. Seems to be the way of it this year. Up and down and all around our weather goes. At least we have some much needed snow cover for the septic systems.

SPEAKING OF SNOW, the snowmobilers are out and about although due to lack of snow depth no trail grooming has been done in Ashland or Bayfield county with people being advised to ride at their own risk. They are also encouraging people to pack the swamps where the trails go through.

MEETING REMINDER: The Clam Lake Community Club will be holding their monthly meeting on Thursday, January 13th beginning at 5:00 with a short meeting followed by a Pot Luck. After that, we’ll settle in for some serious silly by playing some Clam Lake style Bingo Hope to see you there!

UPCOMING EVENTS– MARK THOSE CALENDARS: Once again, the Elk Country ATV Club will be hosting their annual Ice Fishing Contest on Saturday, January 15th on Upper Clam Lake. The contest kicks off at 8:00 am, concluding at 3:00 pm when the winners of the various raffles and that all important ATV raffle will be announced. This could be your chance to win a brand new ATV!!! As in past years, food and drink will be available during the day. Time to come on out and enjoy a day of fishing and fun! Hope to see you there!

FOLLOWING THAT – The Forest Rider’s Snowmobile Club will be holding a meat raffle at Ransom’s. This event runs from 3:00 to 5:00. Time to support these worthwhile clubs, have a fun day out on the ice and win some delicious meat into the bargain. Sounds like Clam Lake will be the place to be!!!!

HISTORY MOMENT – THE SNOWTOPPERS: The Snowtoppers were a snowshoeing group made up of Clam Lake women that formed in 1956. They would meet regularly and plan snowshoeing excursions to various places in and around Clam Lake. In 1965 this hearty group caught the attention of the Milwaukee Journal, whom sent a reporter to do a story on them, complete with pictures. Here are some excerpts from that article entitled:

“No Spike Heels, Women Don Snow Shoes! – Here in the heart of the Chequamegon national forest a group of Clam Lake women are making use of the snowshoe, most often associated with masculine ruggedness. A dozen members make up the current roster. Membership ranges from a 21 year old bride to a great grandmother. The club meets weekly for jaunts into the forest. They have visited hidden lakes, a logging camp, a bear den, a beaver dam, an island in the middle of a lake (Camp Fire Island), a homestead dating back to the pioneer days (the Halfway Hill Homestead) amongst other places. The men of Clam Lake have been cooperative in the snowshoe venture by building trails and making fires for them along the way. But, most often, the women have made their own trails. The Toppers admit to being lost only once when blowing snow covered the back trail and the group got turned around.” The caption under one of the photos reads, “Making snowshoe trips into the back country of the Chequamegon the Clam Lake women have taken up what is generally known as a rigorous men’s occupation.” Hmm……how times have changed!