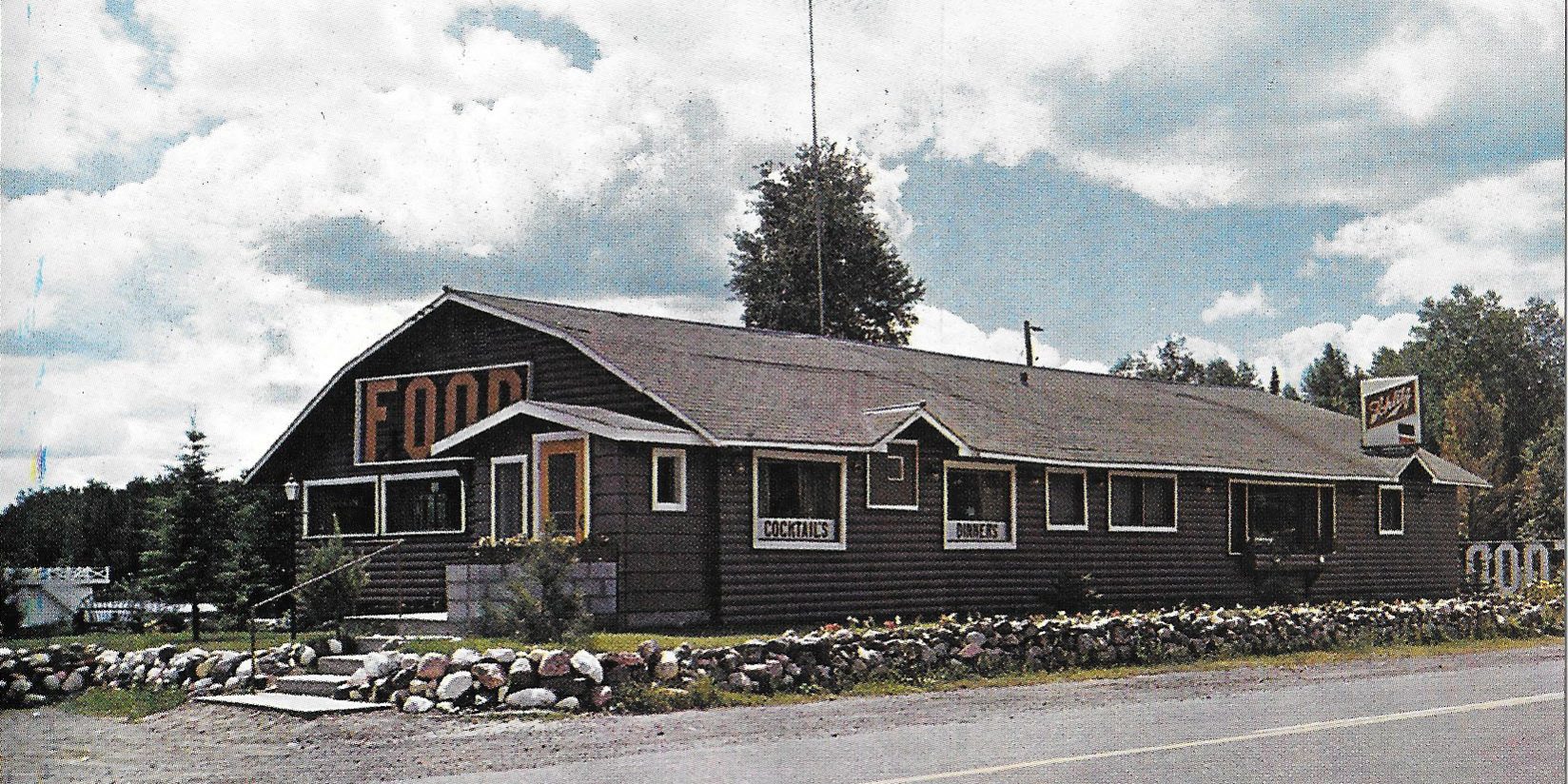 This past week Mother Nature decided to send us another blast of winter weather. By the end of the week we had accumulated several more inches of “fresh powder” much to the snowmobilers and businesses delight! The forest definitely turned into a winter wonderland with snow hanging from all the branches.

COMMUNTIY CLUB MEETINGS ON WINTER HIATUS: The officers of the Clam Lake Community Club have decided to suspend the Club’s monthly meetings for January and February due to the inclemency of the winter weather. See you in the spring!

MARK THOSE CALENDARS – A FUN DAY IN CLAM LAKE: On Saturday, January 21st the Elk Country ATV Club will once again be hosting their popular Ice Fishing Contest on Upper Clam Lake. The contest will begin at 8:00 am, concluding at 3:00 pm. This will be the Club’s 15th year of sponsoring the Contest. As in past years, food and drink will be made available in the food tent. Along with that, the event will feature door prizes throughout the day and raffles. Winner of the top prize will go home with a brand new side by side ATV!!! Not too shabby!!! Also to be won is a fish locator. This Club has been a very generous donor in the past few years to the Glidden Area Ambulance Service. So remember, when you are supporting them you are allowing them to “pay it forward” in a way which will benefit all. Hope to see you there!

MEAT RAFFLES: This month the Forest Riders Snowmobile Club will hold two meat raffles. On Saturday the 14th, they will be hosting their regularly secheduled raffle at Ransoms Place running from 3:00 to 5:00. Then, in order to coordinate with the Ice Fishing Contest, they will hold another on Saturday, January 21st again running from 3:00 to 5:00 at Ransoms Place. With the Contest ending at 3:00 one can continue on enjoying some Clam Lake fun by going to the meat raffle. This is another hard working Club whom have been very busy keeping the snowmobile trails groomed and open. Lots of work went into clearing fallen trees and branches that littered the trails during our December storms. Their work enables us to have a successful snowmobile season of which our tourist economy depends upon. So come out and support them! (Remember all meats come from Rondeaus in Cable.)

HISTORY MOMENT: Taken from the January 8th 1969 edition of the Glidden Enterprise – “SNUG HARBOR CLUB DESTROYED BY FIRE – An early morning fire leveled the “Snug Harbor” Supper Club on Little Clam Lake last Thursday morning. The fire was discovered by Earl Becker of Clam Lake, who was enroute to Glidden where he is employed at the Chippewa Lumber Industries plant. He found the building in flames and quickly broke a window to see if anyone was in the living quarters of the building. Finding no one, he returned to Clam Lake and sounded the alarm. Jerry Renzelmann called the Glidden Fire Department. When the fire department arrived, the fire had destroyed nearly all the building. Russell Mitchell, owner, was in Madison at the time time of the fire. “Snug Harbor” was one of the oldest and finest eating places in this part of Wisconsin. Over the years, it had enjoyed a fine patronage. The dining room, overlooking the lake, presented some of the finest scenery in the area. Cause of the fire is unknown, and the estimate of loss will run into the thousands of dollars.” Snug Harbor was built by Harry Snyder and Earl Omholt. It’s early names were “The Hemlock Tavern” and “Melody Haven”. It would evenutally become “Snug Harbor”. In it’s early years it was used as a dance hall and a place for various Clam Lake clubs to meet. It later became a Supper Club known for it’s fine cursine of which duck was a main entree. Many locals of the day worked there and remember going there for meals. Snug Harbor was never rebuilt but,when passing by, one can still seem the remnants of the stone platform surrounding it.