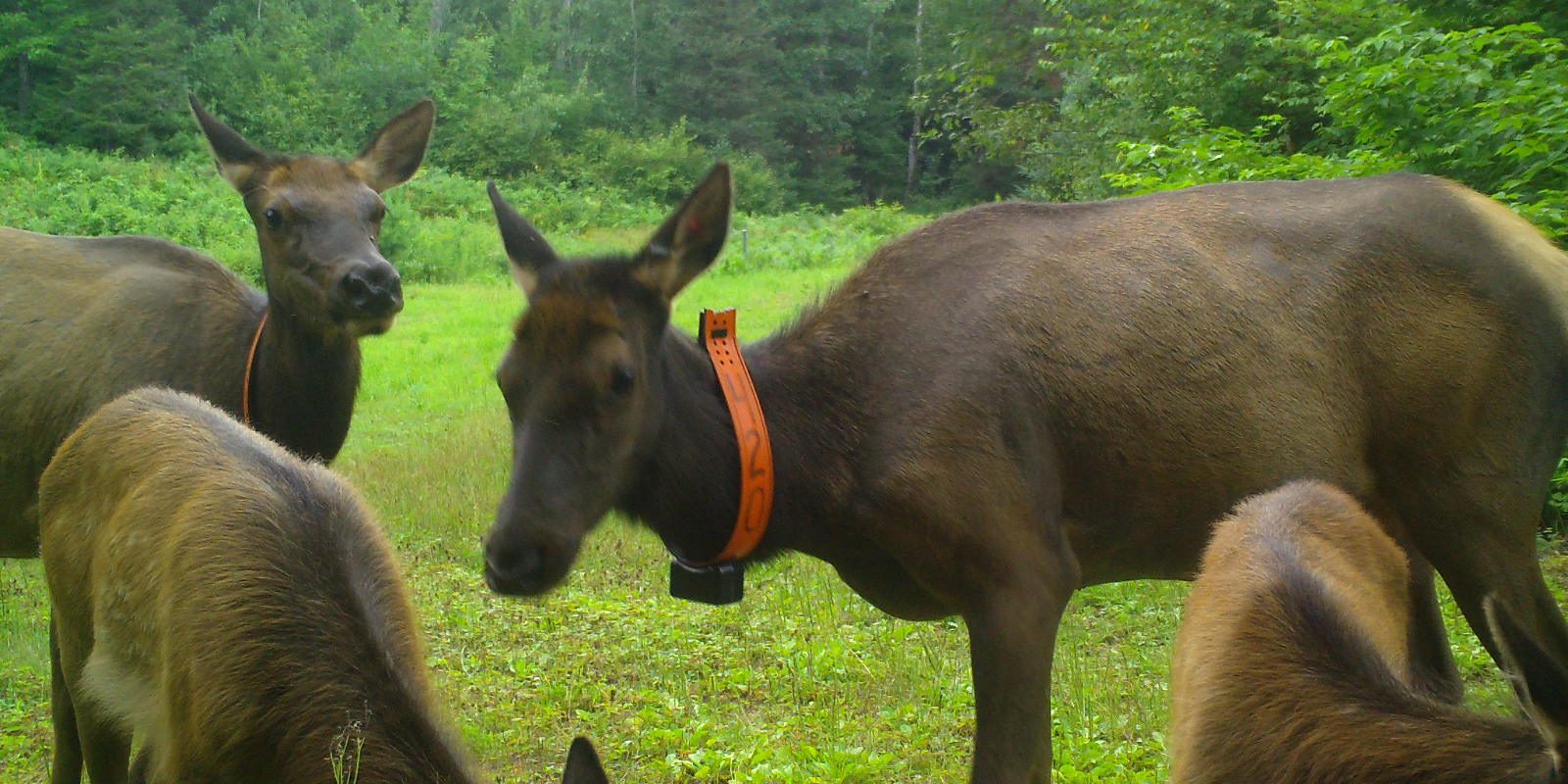 This past week had close to perfect weather for most of the week. Nice cool summer days with light breezes and mainly sunny skies. Even though he weekend saw a bit of a cool down with rain, we were glad for the much needed moisture. Such a joy after the oppresive head of last week.

RECOGNITION: Joel Eder, of the Park Falls Police Department, and two other officers from Price County recently received recognition for entering a burning multi-level building to alert resdents of the immediate danger and make sure everyone got out safely, risking their own lives in the process. Thankfully, due to their actions, everyone survived. The city police and fire commission, the city counceil, sheriff and police chief recognized all three officers with Lifesavers Awards and Valor in Public Service Recognition. Joel is the son of Jane and the late Don Eder of Clam Lake. We thank them for their service and their bravery!

SYMPATHIES go out to John Collins and his sister Erin on the loss of their father Mike. Mike was also my first cousin on my mother’s side. We grew up together in Chippewa Falls with both of us having ties to Clam Lake through our grandfather, Dr.J.B.Collins whom was one of the founding members of the West Fork Hunting and Fishing Club established in 1927 near what is now Day Lake. Mike eventually became President of the Club being a third generation member. His son, John, takes his father’s place at that table. Mike’s family left Chippewa Falls moving near Milwaukee when he was in High School whereas mine headed back to our roots in Clam Lake. Evntually we would both live in the village when he decided to retire here. Mike’s love of the outdoors was legendary instilled after a lifetime of coming to Clam Lake to stay at the “Old Camp” . He loved it there and enjoyed telling stories of times gone by and the history of the Camp. As a child coming north, he had no fear of the woods and would often “go outside to play” and go exploring in the forest. Once, when he was 6, he was found to have walked all the way into Clam Lake – a distance of a few miles on his own. His was a true spirit of the forest and will be missed. Mike was 69

UPCOMING EVENT – THE 4TH on the 3RD: Clam Lake will be holding their 4th of July celebration on Saturday July 3rd at the Clam Lake Community Club. Beer, soda and popcorn will be on hand for purchase along with Lea’s famous barbecues. Fireworks will begin at dusk. This is the Club’s first activity since the 2020 shutdown and promises to be a fun event. We hope to see you there!

MEETING UPDATE: The West Fork Waterway Association (WFWA) held their annual membership meeting on Saturday, June 19th. Welcoming new members, President Chris Frasch, Secretary Rob Slotten and Treasurer Roger Anderson gave a brief history of the of the organization and the historic waterway it protects. The WFWA dates back to meetings held around kitchen tables in 2011 to it’s official formation in 2012. Next year will mark it’s 10 year anniversary. Discussion was held as to ways of honoring that event at next year’s membership meeting.

ST. GEORGE’S CHAPEL: Mass is said every Saturday at 6:00 pm at Clam Lake’s historic “Chapel in the Woods”. Come take a trip back in time to a simpler era as you worship in our log cabin chapel made from the forest that surrounds it. This chapel was built in 1948 by the townspeople of Clam Lake. Some of it’s rustic features are hand hewn logs and pews. It was named St. George in memory of a son (George Zillig) whom was taken too soon. Listen for the old bell as it rings out across the lakes to announce that service is about to begin.

ELK NURSERIES: I had a chance to speak with Josh Spiegel, our wildlife/elk biologist, about the current status of the elk calves and their moms. He related that the cows dropped their calves three weeks ago or better so nurseries are more than likely being set up. For the first two to three weeks after birth the cows tend to keep their calves separate from the other elk but, after that nurseries or “day care” units are set up. Often times the cow left in charge will be one that has not had a calf or an older elk that is past her calving years. She will watch over as many as eight youngsters so the mothers have a chance to go out and get food so they can sustain themselves and their milk. If there isn’t a calve- less elk to monitor the young, the females will take turns babysitting.

Pictured is part of an elk nursery group in Clam Lake as they peer curiously at a Snapshot camera. Photos courtesy of Chris Frasch and Snapshot.