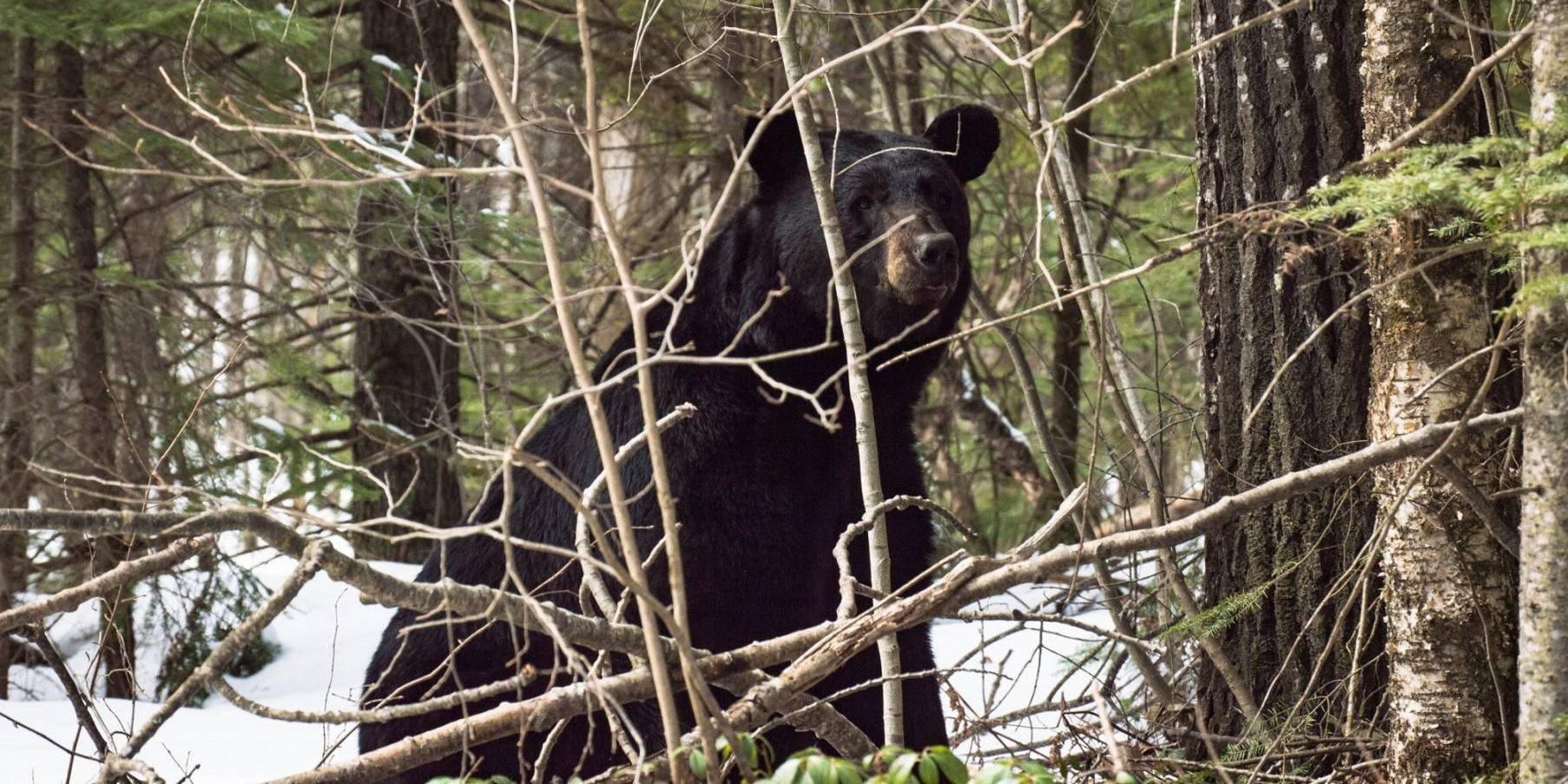 The weather early in the week was a series of melt, snow, press repeat. Then towards the end of the week winter decided to revisit us with snowy skies and much cooler temps. The side roads, which were beginning to show promise of drying up (in spots!) turned into muddy, slushy messes that turned into frozen snowy ruts. Those of us living on them are finding it challenging to get in and out as mud squishes this way and that. Hopefully, Mother Nature gives us a break soon and the roads can begin to transition over to their drier state. I’m ready……Although word on the street is March is planning on not only coming in like a lion (ice storm 2022) but also going out as one with heavy snow on it’s mind. Hopefully not.

EVENT – SPRING FLING: On Saturday, April 9th starting at 2:00 pm a group of Clam Lakers will be hosting a Spring Fling Pot Luck at the Clam Lake Community Club. People are asked to bring a dish to share and their own beverage of choice. Games will be provided and if you have a fun game that you like to play, bring it along! This is hoped to be a time for neighbors both new and old to interact and get to know one another. See you there!

MEETING REMINDER: On Thursday, April 14th the Clam Lake Community Club will be holding their monthly meeting beginning at 5:00 pm. The short meeting will be followed by a Pot Luck and some Clam Lake Style Bingo led by master Bingo caller Ace Griffaw. Hope to see you there!

Time to wish all those celebrating birthdays in April a very happy day! They are:

The only couple celebrating a wedding anniversary in April are Ralph and Cheri Cornell on April 29th. We wish them a very happy one!!!

As the warmer days of spring are upon us (some of the time anyway!) those animals that spend the winter months hibernating are beginning to venture out once again. Bears, for one, come out of their dens to see what’s been going on in the world while they have been asleep and of course, looking for food. Time to be on the look out for bird feeder vandals and trash can raiders. Raccoons, skunks and the like will also be making appearnces.

Pictured is a black bear as he peeks out from the brush in the spring of the year. (Photo taken by JoAnna Burditt on her way to Clam Lake.)