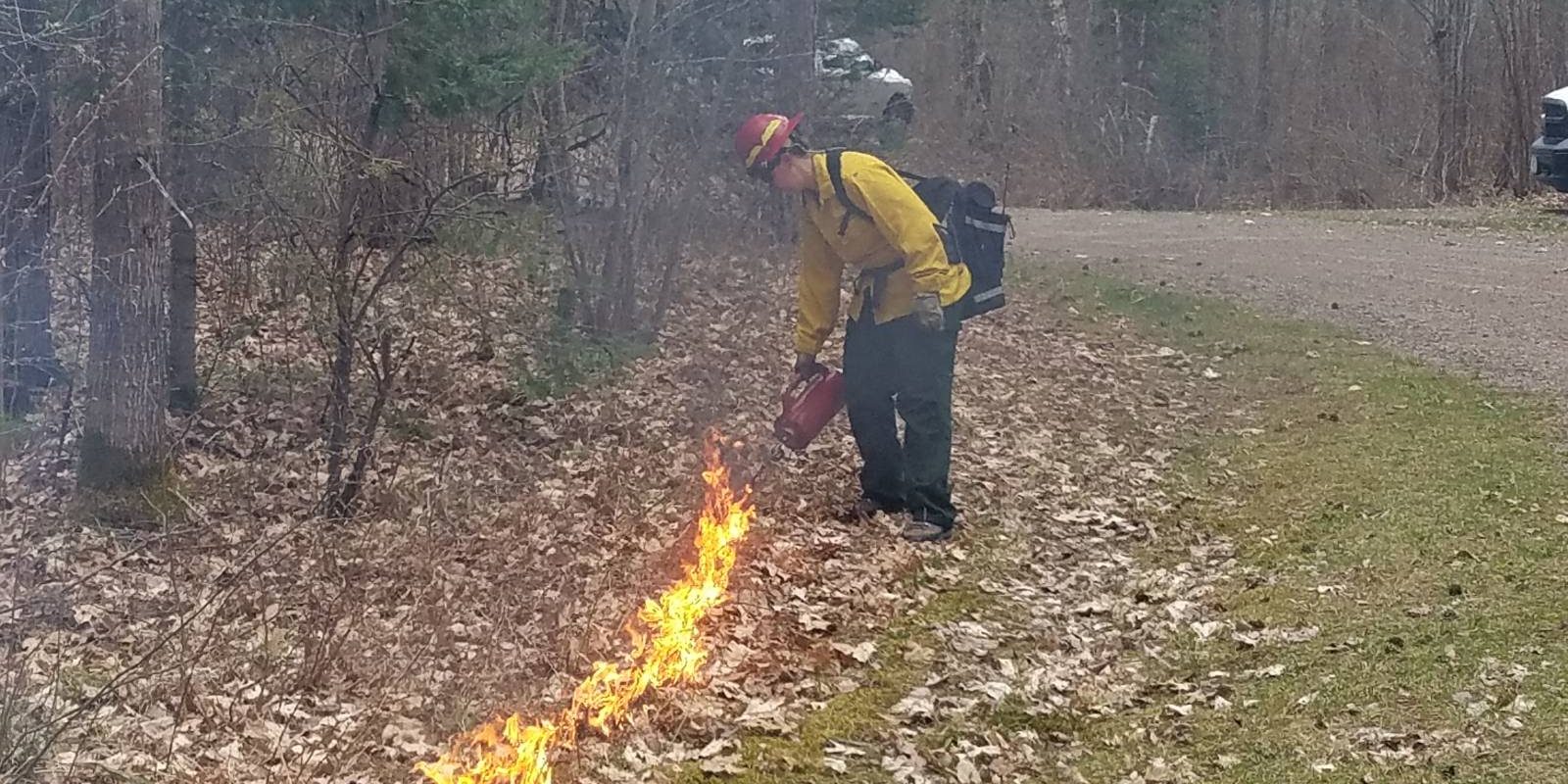 Monday still saw a few snow flakes floating around but, by mid week the temps began to rise and we had some gorgeous days with sun. Saturday we saw a bit of rain but, not enough to really count. The forest is really starting to green up with the trees leafing out and all the little forest plants pushing through. A beautiful time of the year. Unfortunately, the sand flies also like it and are giving people a run for their money with their bites. So far no mosquitoes so we have to count our blessings.

HUMMERS ARE BACK – Several people have reported that their hummingbirds have returned – myself included. And so the mad dash for sugar water begins….

MEETING RECAP: The West Fork Waterway Association (WFWA) held their yearly director’s meeting on Saturday May 14th at the Clam Lake Community Club. In attendance were President Chris Frasch, Treasurer Roger Anderson, Secretary Rob Stotten and “directors at large” Jack Cook and Lynne Rice. Discussions were held regarding membership and the history of the association which will be celebrating it’s 10th anniversary next year. Their next meeting with be the Membership Meeting held on Saturday June 19th at the Clam Lake Community Club. All members are encouraged to attend as is anyone wishing to learn more about the Association and the work it does.

CONTROLLED BURN: On May 4th the Forestry held a controlled burn in a section of the Day Lake Campground. I spoke with Chris Geidel of the Forestry to learn how this is done and why. According to Chris, prescribed burns are best done in the spring when fire danger is often high since fires are easier to start. Many elements factor in as to which day to hold a controlled burn such as PH levels, cloud cover, wind direction and levels. To have a successful burn it is important to pick the right day. The purpose of the burn was to cut back the hazel brush and to open up the woodland for increased visibility and air flow. The long term goal is to make a more park like atmosphere of the grounds. In the future more burns may occur on the lake side of the campground – again – to widen visibility and air flow for better lake viewing. This first burning was a bit of a practice run. Chris also pointed out that once prescribed burns are held the chances of that area catching fire of it’s own accord are low. The Forest Service closed the campground to the public on the day of the burn and had two forest service fire engines and had hired BLM (Bureau of Land Management) to assist with the project. Chris said by the beginning of June, with the onset of new plant growth, the charred area will be barely visible. All that will be left will be lush green undergrowth and hopefully berries!

CAMP FIRE ISLAND UPDATE: I am happy to report that the Camp Fire Island eagles are once again raising a family after the successful hatch of two young eaglets. We congratulate them and look forward to watching them grow over the summer.

HISTORY MOMENT: From a May edition of the Glidden Enterprise dated 1940: “CCC’s In Trouble! Fred Wolf and Andrew Wesolowski of Milwaukee, enrollees at the Clam Lake CCC camp, were sentenced to 30-day terms in the Ashland County jail on Monday afternoon by Municipal Judge R.J. Prittie, following their pleas of guilty to a charge of theft of a .32 automatic revolver, from the Atley Lawver place, of Cayuga. John Schlichting was the complainant in the action.” (As a side note: Atley Lawver is buried in the Clam Lake cemetery and gained legal notoriety of his own when he shot a bull moose that had wandered into the area. Feeling proud and boasting of his accomplishment he soon found himself in court facing criminal charges. Atley decided to try a sympathy plea with the judge by showing him his lame leg claiming he had to shoot the moose in self defense. The judge fell for it and with a smack of his gavel pronounced “Case dismissed!” Atley, with a wink of his eye, left the courtroom.)

Pictured are scenes from the controlled burn at Day Lake. (Photos courtesy of the US Forest Service.)