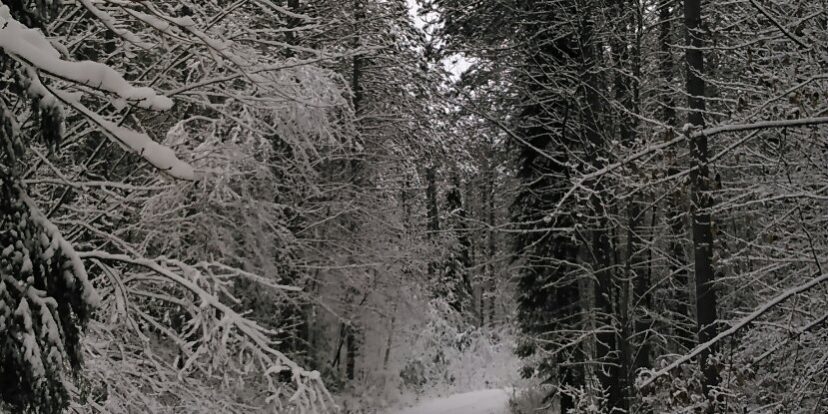 Ride on the other county trails at your own risk as they have not been groomed yet due to some areas still having water on the trails. The southern part of Ashland County did not receive as much snow as the northern portion (City of Ashland), which got more than 10 inches in some places.