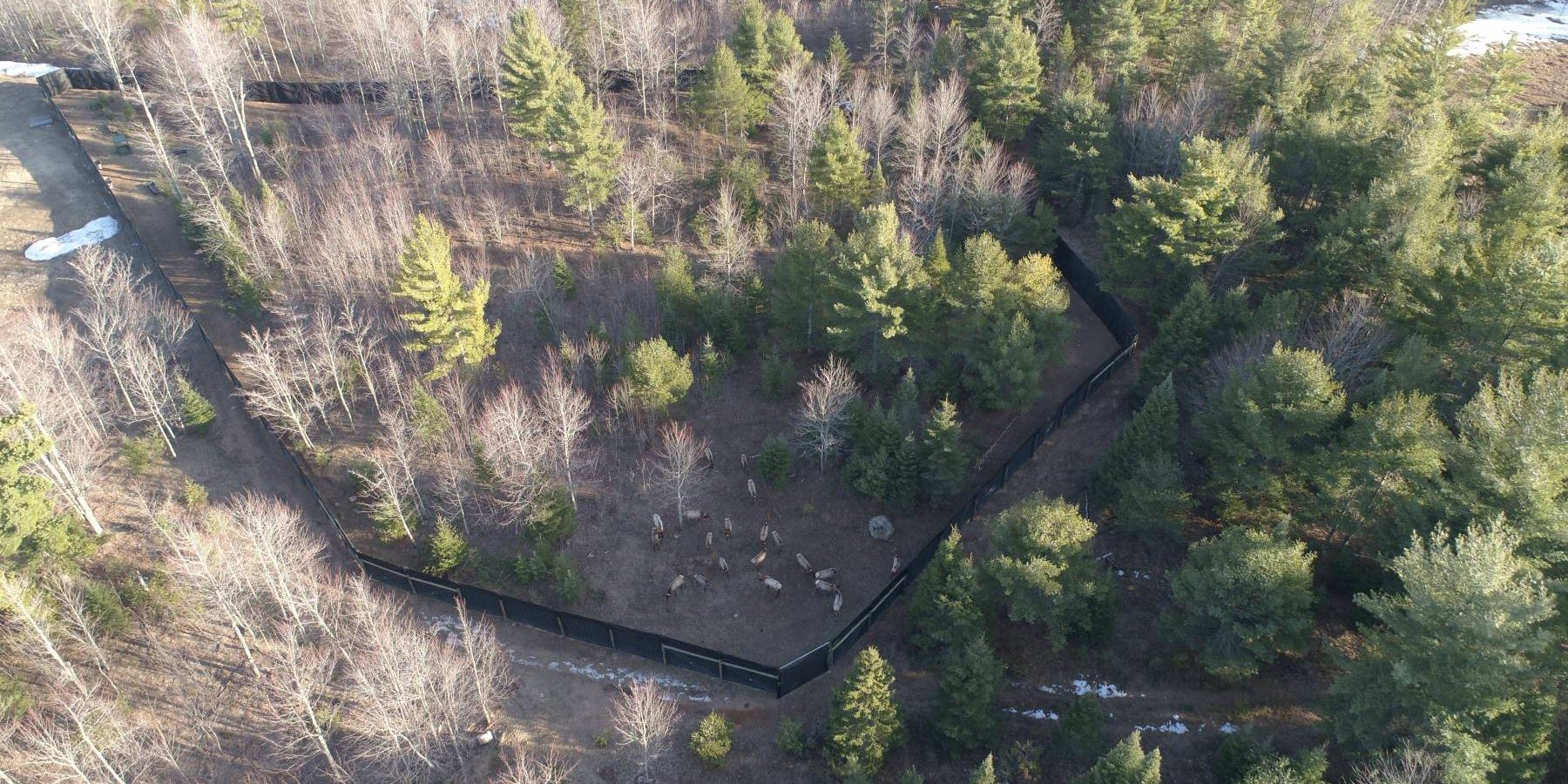 Last Monday saw our temps rise to nearly 80 degrees with dark clouds moving in by late afternoon with rumbles of thunder echoing. So began a rip roaring thunder storm complete with thunder, lightening, pouring rain and buckets of marble/pea size hail. Within a matter of minutes the forest floor had turned white from the icy pellets. After stopping for a few minutes the heavens opened again and it began anew complete with yet more hail. This led the way for a week of much needed rain for our dry forest.

LIGHTENING STRIKE: As a result of our severe weather on Monday night the Clam Lake Junction suffered a direct lightening strike which knocked out their Internet, hotel TVs, lottery terminal, credit card processing and their freezers. Thanks to help form the other local businesses they were able to save their frozen goods but, the climb back to normalcy on Tuesday was a slow one with the systems shutting down again on Wednesday. Lyn Hartl, owner of the Junction, wishes to express his thanks to his customers and the other businesses for their patience, understanding and help while they were down.

If nothing else, we were once again reminded to have a healthy respect for ole’ Mother Nature and her ability to change in an instant. Hard to believe less than two months ago we were sitting at -35 isn’t it?

OUR SYMPATHIES go out to Patti Renzlemann upon the passing of her husband, Jerry. Jerry moved to Clam Lake with his parents, Joe and Luella and older brother Joe, in 1942 when he was only 5 years old. The Renzelmann’s first business venture was the Clam Lake Store which they ran until 1948. Jerry grew up in Clam Lake and attended the Glidden School from which he graduated in 1955. He played both basketball and baseball during his school years and participated in an entertainment group made up of the young people of Clam Lake known as “The Clam Lake Kids”. Jerry and Tom Stuebe were often featured in duets. After a stint in the Navy he returned to Clam Lake, helping his parents run their Mobil Station which together they bought from Bill and Cecil Eader in 1967. Later, after his parents retired, Jerry and his wife Patti ran the station for many years. Jerry was a kind soul, a stalwart of our community and one of the last of an era. He will be missed – gone but, not forgotten. Jerry was 83.

CONDOLENCES also go out to Sue Eickermann and family on the loss of her brother, Jim Stowell, whom passed away this past week. Jim helped run the Clam Lake Store with his parents Bob and Della from 1972 until 1976. Jim was 67.

ELK NEWS – NEW HERD MEMBERS: Noticing that 25 elk from the Flambeau State Forest had made their way to the village of Hawkins where there was concern that they would become an agricultural nuisance, it was decided to capture them and place them here in Clam Lake. The elk were from the Kentucky lineage that had been brought to the Flambeau a few years ago. The group consisted of cows, a few bulls and some calves. In an attempt to remove them from the agricultural area the relocation effort began. On February 22nd 14 elk were caught and put in a 16ft cattle trailer for the ride north where they were placed in a holding pen. After that, a second load containing seven arrived. The rest consisted of single captures bringing all but a couple lone cows who struck off on their own refusing to come north. Upon arrival, they were welcomed by members of our Clam Lake herd that had gathered outside the holding pen to meet these “newbies”. Our herd are always open to newcomers and are hopeful they like it here, mingle and settle in. The relocation of Flambeau elk to Clam Lake is also an attempt to introduce the Kentucky gene pool into the Clam Lake area. It was noted that one of the bulls had an ear tag indicating he was from the Black River Falls area. Upon checking, it was discovered he was born in Black River Falls in 2017 and had traveled north joining up with the Flambeau herd. Now, we welcome him and the rest of his group (23 individuals in total!) to Clam Lake! They were released from the holding pen during the first week of April. Thanks go out to the Wisconsin DNR elk staff for their efforts in bringing these animals to Clam Lake. Great news!

As a side note: Back in 1995, when elk were reintroduced to Wisconsin, 25 elk were brought to Clam Lake from Michigan. Now, 26 years later, almost the same amount of animals have been relocated from one part of Wisconsin to another. We’re talkin’ success story!

Pictured is an aerial view of the Kentucky elk from the Flambeau herd inside their enclosure awaiting release into the Chequamegon/Nicolet National Forest. Photos courtesy of Chris Frasch.