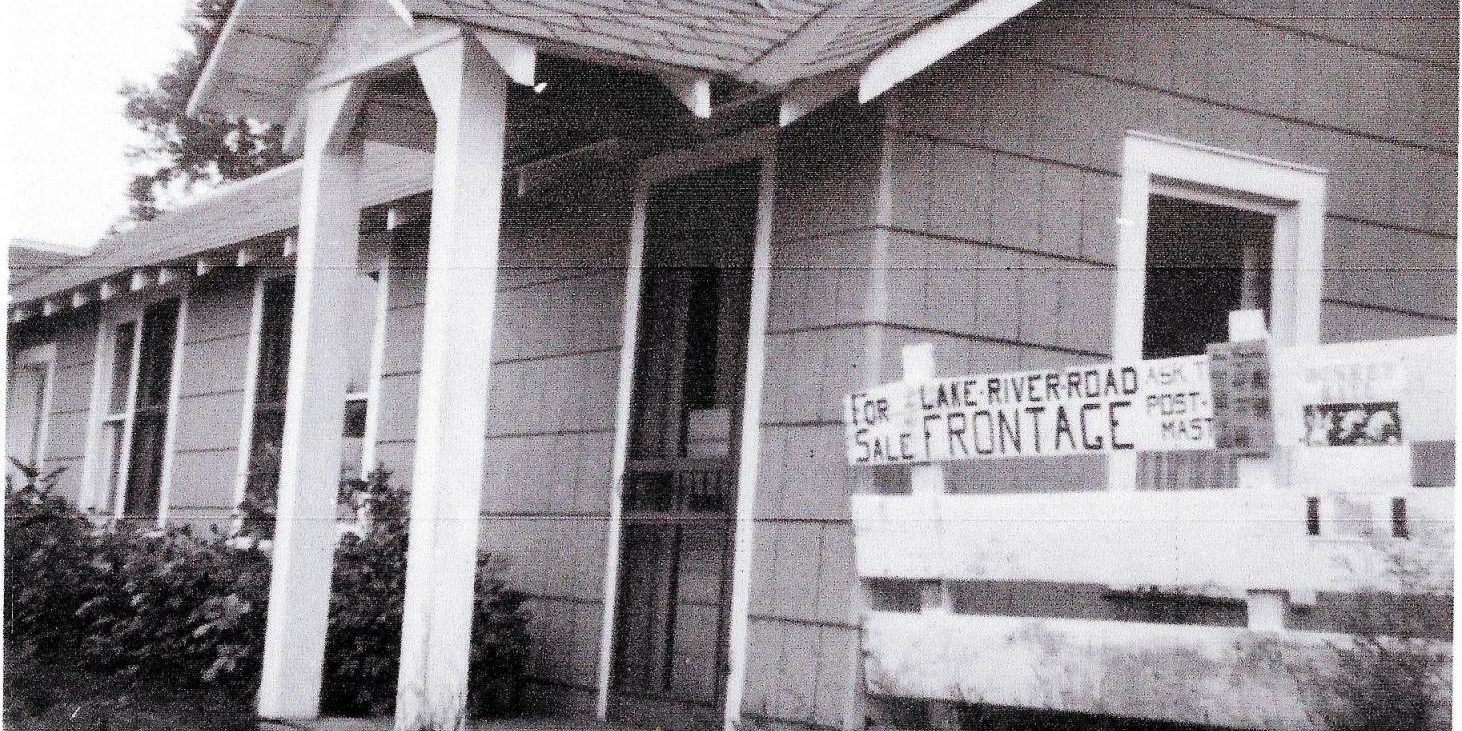 A week or so ago saw us with temps nearing 80 degrees. This week brought a dip in temperatures with rain and wet snow flying around most of the time. Seems we went from too dry to too wet just like that. Finally, towards the end of the week, the sun made a much welcome reappearance. Think everyone is anxious to get out and enjoy the outdoors.

THE RETURN: Upon walking outside one day last week I heard a familiar yodel echoing across the lake reminding me that my loon has returned to spend the summer with me. I say, “Welcome back, old friend!”

THE STRUT: This time of year the male turkeys are busy seeking out that “special someone” allowing us to witness their beautiful tail feathers fanned out. Upon investigating this interesting display of nature this is what I learned: “ ‘The strut’ is a term used to describe the courtship display of the wild turkey. The display ranges from ornate to simple and are all designed to allow the male to show off his plumage and colors in hopes of suitably impressing a female. Outside of breeding season strutting is often used as a show of dominance when performed in the presence of other males. Hens are also capable of strutting and will do so to show dominance or, occasionally, in response to a a predator threatening a brood. “ Way to go turkeys!

20th ANNIVERSARY: The Northern Post Gift Shop will be celebrating 20 years in business when it once again opens it’s doors on April 23rd. The building that houses the gift shop is aptly named since it was Clam Lake’s first Post Office which began in 1928. It was first operated by Clam Lake’s founder Howard Scotford, then by his son Taylor with it’s last resident Post Master being Dodo Dumanch. Apparently, the building’s history goes back a bit further withJudy Day recording that: “The Edward Hines Lumber Company office was moved in to be used as the Post Office building.” Howard did not live in the building, although his son Taylor did with his young family. When Taylor moved in, the area that had been used for storage was made into living quarters. Howard did leave a memento behind in the form of his Journal which dated from 1912 thru 1916 chronicling life in Clam Lake during those years.This journal was found in the attic of the building when Deb Higgins bought it and began rennovating. The original Post Office sign, painted by Howard Scotford, hangs on a side wall as a reminder of what once was. Congratulations to Deb Higgins and crew upon their 20th anniversary!!! and for retaining a piece of our history.

EMILY’S LEGACY: A few weeks ago I wrote of the passing of Emily the elk, the lame leader of the “odds and ends” group that hang around Clam Lake proper. Josh Spiegel, our wildlife biologist, has decided to study Emily’s broken leg and how it healed to help understand how wild animals survive and succeed when faced with such injuries and subsequent disabilities. So, in death, Emily will continue to give of herself for the benefit of others amd science.

Pictured is the Clam Lake Post Office in the 1950’s featuring the sign that now sits inside the Gift Shop.