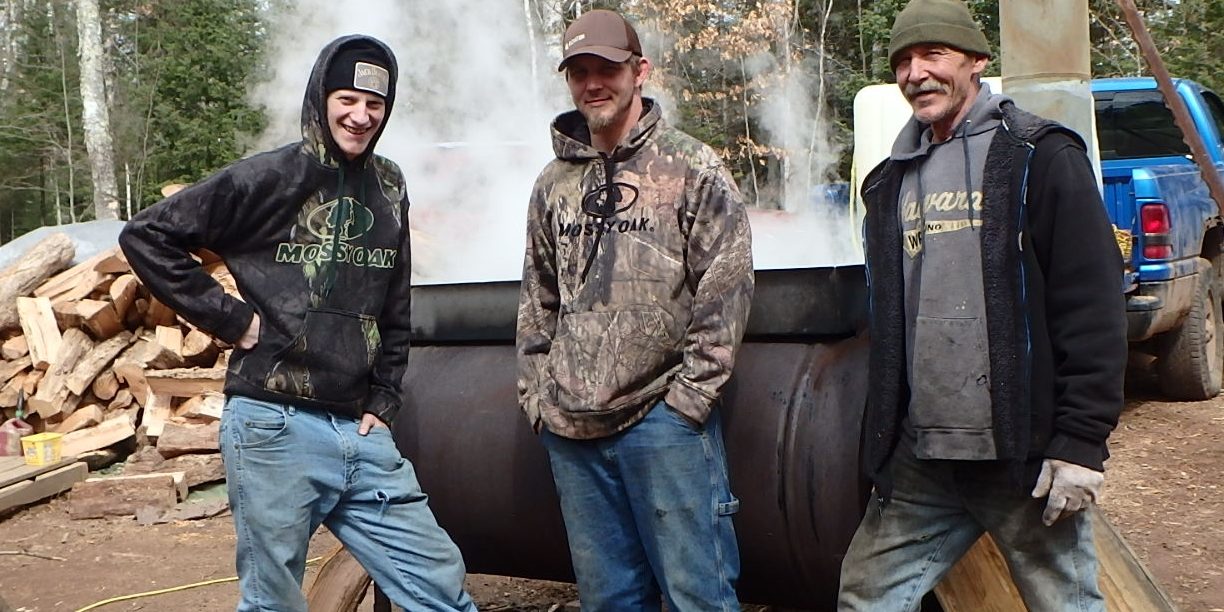 It’s raining, it’s snowing, we dont’t know which way the wind is blowing. It’s that time of year when one never knows what to expect. Personally, I am expecting 70 degrees and sun! Something tells me…..maybe not. One of these days…..

Elk are still on the move with many people seeing them on the sides of the road. Once again I urge caution when driving around our area.

On April 3rd the Milwaukee Journal Sentinel stated that a caravan of 48 elk had arrived from Kentucky to be held near Winter in a holding pen in the Flambeau State Forest. “This marks the final chapter in our translocation efforts,” said DNR Secretary Preston Cole. They are likely the last elk to be shipped to Wisconsin and perhaps the last inter-state transfer of elk in the US. This is due to disease concerns. The elk will remain quarantined for two months, then be released into the Flambeau State Forest for an indefinite amount of time, according to elk biologist Laine Stowell. A hunt is planned in Wisconsin again this year; like 2018, it will be restricted to the Clam Lake area.

Reminder: The Clam Lake Community Club will hold their monthly meeting/Pot Luck/Bingo on Thursday the 11th beginning at five. Time to play some Bingo and have some laughs! (If heavy snow on Thursday, this will be cancelled.)

A belated birthday wish to Jim Cozzi who celebrated his birthday on April 8th ,

Deb Higgen’s vehicle is parked almost daily by the Northern Post Gift Shop. I’m sure she is busy laying out her shop for another year. All the businesses are using this slow time to ready themselves for the summer season – cleaning, stocking, remodeling, etc. Will be fun to see all the additions and changes.

Bruce Gerow, head cook at the Elkhorn, is also known for his spring time occupation – maple syrup making – which he does in the Clam Lake area. His is a family operation that has been going strong for the past fifteen years. When I talked with him his crew was busy “setting up shop” for another year. They will make syrup until the trees bud out bringing forth 100 finish gallons by the time they are through. They are members of the Wisconsin Maple Producers Association and sell their product to family, friends and whomever cares to buy. Sometimes, if you are lucky, he will even offer samples at the Elkhorn. It is truly delicious!

Sugar making in Clam Lake dates back to the time of the Native Americans. Surveyor maps from the early days of Wisconsin statehood show that a Native American “Sugar Camp” was located near Clam Lake. Looking at the old maps the “Indian Trail” leading to the Sugar Camp places it near the Ashland/Sawyer County line. The trail comes down from present day Spider Lake skirting around Upper Clam. North American natives made “sugar” that they finished and stored in Sugar Houses to use as trade items with other tribes and settlers.

Until next week…..keep an eye out for elk!

Pictured are three generations of Gerows at their site. Left to right: Dawson, Dan and Bruce Gerow