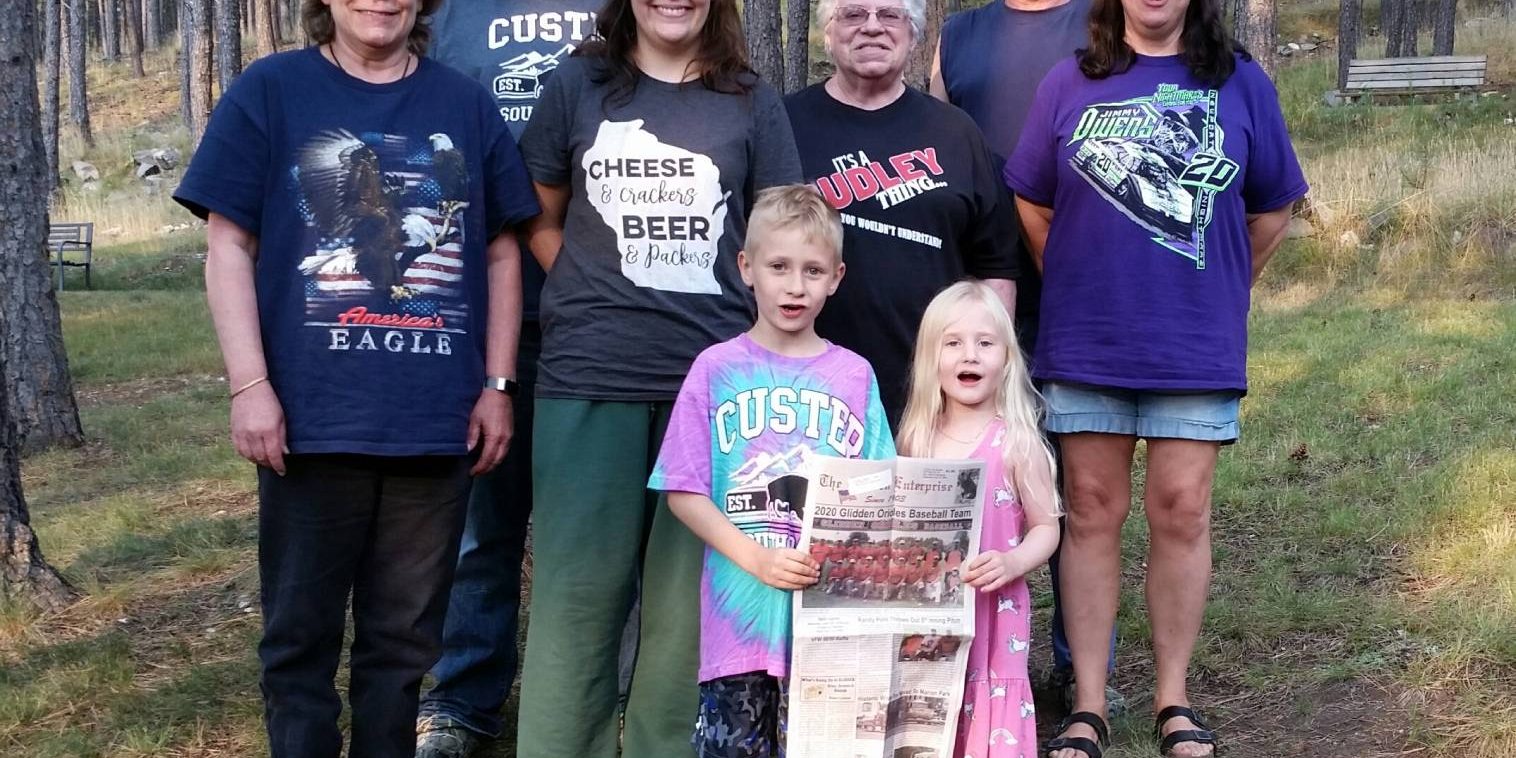 Nice weather this week for the most part even if the weekend got wet and dreary. Fall is definitely on its way as we see a patch of colored leaves here and there and darkness coming earlier and earlier. The beauty of autumn will soon be upon us.

ST. GEORGE’S CHAPEL: A reminder that Mass is celebrated on Saturday evenings at 6:00 pm at our historic “Chapel in the Woods”. The countdown is on till St. George’s closes its doors for the summer season. So, “come pray with us” (while you still can!) in our simple log chapel made from the forest that surrounds it. Our motto? “No Vacation from God’s Service!” (As a side note: As we all know, St. George’s is a rustic log cabin structure built many years ago causing it to sometimes have parishioners from the natural world making their way in to attend Mass. Just such an event happened last Saturday when a bat got into one of the hanging light fixtures causing a bit of a ruckus. Talk about “bats in the belfry”!)

IT’S OFFICIAL: As of August 29th, Connie Schloer will become our official Clam Lake Post Master. Up to this point she has been what is known as a PMR or Post Master Relief person. She and three other applicants were interviewed for the job. The other applicants were all from out of district. So, what is the difference between a PMR and an official Post Master? A Post Master is considered a full-time position bringing along with it more responsibility. We have all gotten to know and like Connie and welcome her as our full time Post Master. Since our Post Office was established in 1928, she is the sixth person to hold this position. Her predecessors were Howard Scotford, Taylor Scotford, Dodo Dumanch, Jean Kubley and Kendra Crom. Congratulations Connie!

CLARIFICATION: Last week when writing my elk update I said “when the promised Flambeau elk are brought to Clam Lake”. I realized later that this wording was a bit confusing. So, to clarify: The last time elk were brought up from Kentucky to the Flambeau, Clam Lake was promised a few of those animals to add new blood into our existent herd. When that event happens a pen will be built to house the new animals while they acclimate to the Clam Lake area.

TRAVELERS: Members of the Dudley family decided to pack up their camper and head to the Black Hills for a bit of “off the grid” vacation time. They stayed in the small rural town of Custer, South Dakota. They did visit places such as Mt. Rushmore but mainly spent time driving around enjoying the beauty and wildlife of the Black Hills and the Badlands National Park. From all accounts, everyone had a great time! Pat remembered to bring along a copy of the Glidden Enterprise so they could do a “Where in the World is the Glidden Enterprise?” photo. Thanks, Pat!

Happy Anniversary to all those celebrating their start of their lives together in September. They are:
September 2nd – Chris and Kelly Williams and Ron and Cheryl Miller
September 18th – Tammy (Eder) and Andy Melcher
September 19th – John and Beth Francois
September 23rd – Brian and Tanya Hulstrom
September 25th Clark and Kathleen Jorgneson Jr.
September 29th – Richard and Makala Reukema

While on the topic of wedding anniversaries – Congratulations go out to Dan Allen and Kathie Erickson who will be “tying the knot” on August 29th! We wish them the best!!!

Until next week…..remember to “Summer Safely!”