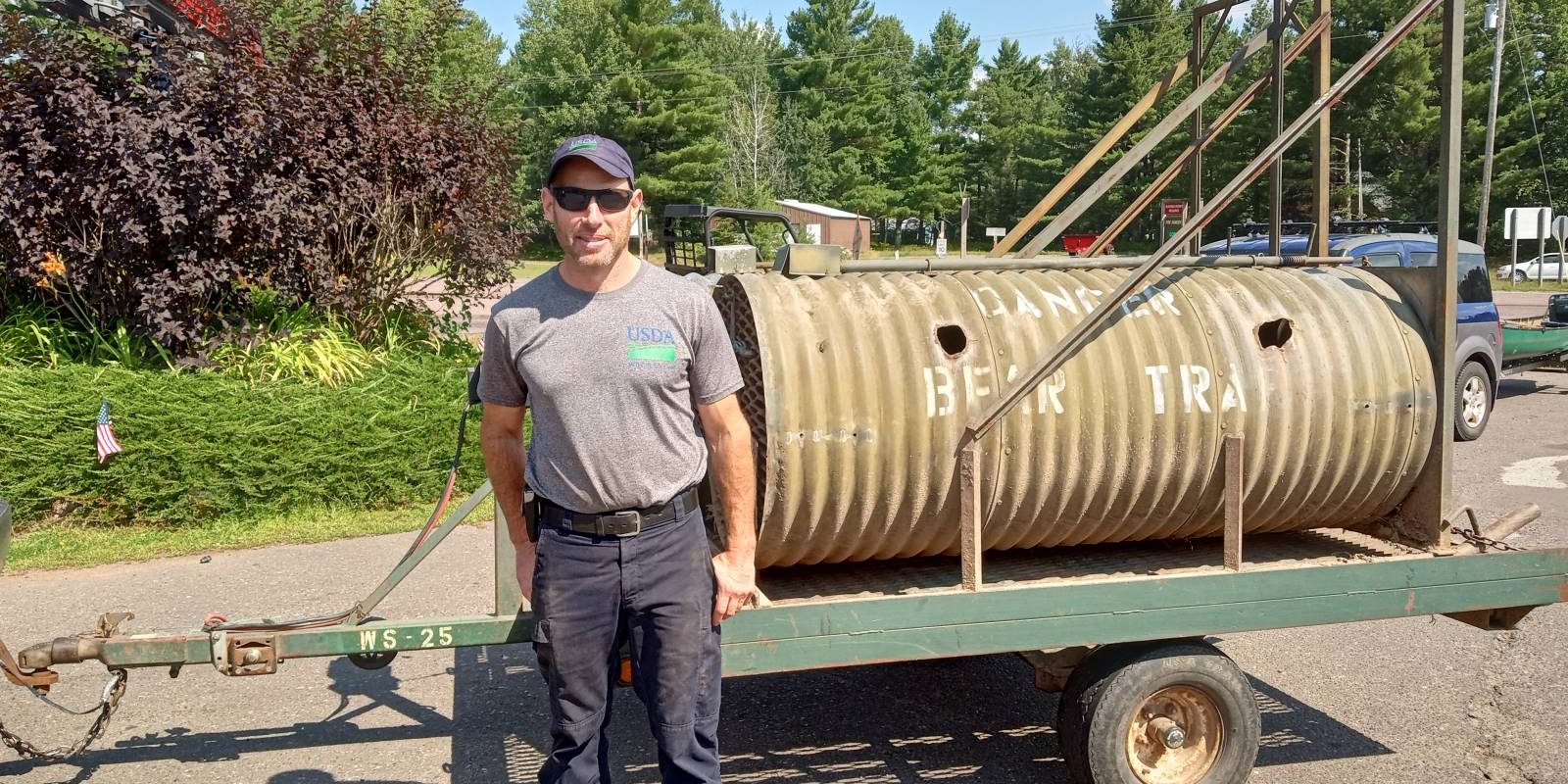 Happy Labor Day to one and all! Here we are! nearing the end of summer and one wonders how did we get here so fast? Children will be heading back to school, days will shorten, leaves will turn and vacationers will head home. For our forest community, it will be time for hunters, fall fishermen and people seeking colorful treks through the woods to head our way. As always, we say welcome!

FAIR TIME: Remember the Glidden Fair will be running over the Labor Day weekend with the Glidden Area Historical Museum open all three days from 10:00 am to 5:00 pm. Come spend a day at historic Marion Park and take a trip back in time in a building housing many items from Clam Lake’s past. Lots to see!

ST. GEORGE – LAST MASS: The last Mass at St. George Chapel for the 2022 summer season will be held at 6:00 pm on Saturday September 3rd. We wish to thank everyone who helped with the operations of the chapel this summer. We had a good season providing a place of worship in Clam Lake for tourists, summer people and locals. Come join us one more time before it closes for the year in our historic log cabin chapel made from the forest that surrounds it. Come pray with us! (This year marks St. George’s 73rd year of serving the spiritual needs of our forest community. Our slogan? No Vacation From God’s Service!))

SYMPATHIES go out to Kent Johnson and his wife Judy Sharp on the loss of Kent’s mother Betty Johnson of Overland Park Kansas. Betty was just a little less than a month away from celebrating her 101st birthday! She was a living witness to the “American Century.” Betty will be missed.

Time to wish all those celebrating birthdays in September a very happy day!

BEAR NEWS – ON THE ROAD AGAIN – Is that time of year when the corn is ripe for pickin’ and the bears know it! So, into the corn fields they head causing havoc for farmers . As I drove into the Junction one day last week I saw the familiar sight of a double barreled (literally!) bear trap pulling in. In true Ghostbusters style I asked, “Picking up or dropping off?” As it happens the answer was “dropping off”. The bear transporter was USDA Wildlife Services employee Dan Petrie. He explained that bears become a huge problem this time of year in cornfields so their service, which is contracted out by the DNR, is called in to get those bears on the road to new locations away from the farms. Typically, they are taken 30 miles from the problem area. He said they had 40 traps set up in Sawyer County alone saying he couldn’t speak for the other counties. From all indications it’s been a busy travel year for the bears as they load up and sing, “on the road again, just can’t wait to get on that road again….” Dan said they also trap and move wolves and beavers. (As a side note – He had traveled with two bears in their respective traps whom had already been set free in our forest.)

Pictured is Dan Petrie of the USDA Wildlife Services with his bear trap.