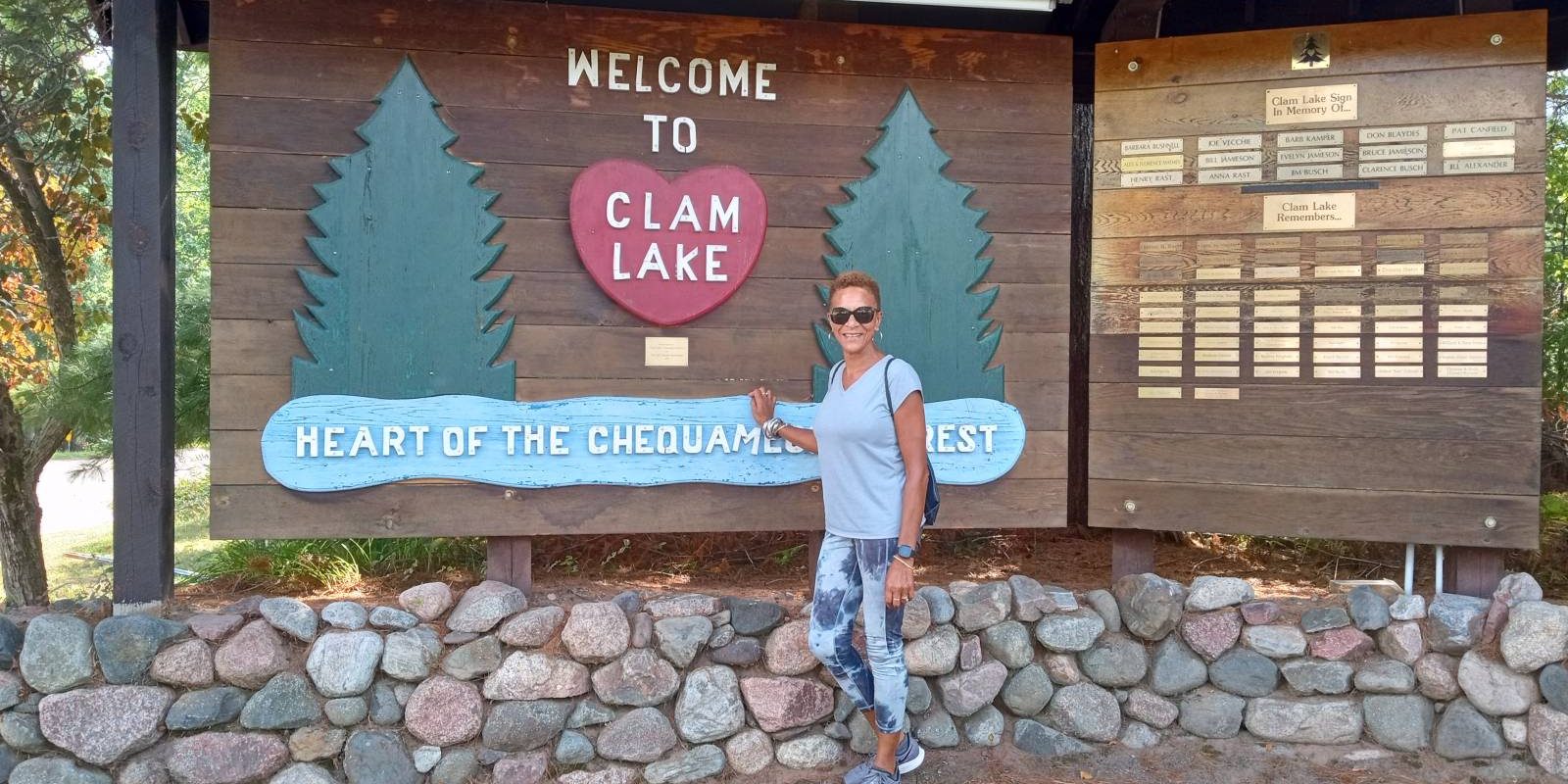 Well, the Labor Day weekend – the unofficial end of summer – has come and gone. Although summer temperatures are still to be found, Fall is definitely making it’s presence known. The hummingbirds are almost gone, leaves are turning here and there and cool days are making an appearance. Onwards and upwards we go as we enter the beauty that will be Autumn in the North Woods.

MEETING REMINDER: The Clam Lake Community Club will be holding their monthly meeting on Thursday, September 8th beginning at 4:00 pm. The short meeting will be followed by a Pot Luck and some Clam Lake Style Bingo led by Master Bingo Caller Ace Griffaw. Hope to see you there!

ELK FEST – MARK THOSE CALENDARS: The second annual Clam Lake Elk Fest will be held on Saturday September 24th. This promises to be a day of fun for the village featuring every thing from live music to a car show. Also on hand will be crafters and flea market vendors with their wares to browse. Josh Spiegel, our Elk Biologist, will once again be giving a talk and update on all things elk at the Clam Lake Community Club beginning at 9:00 am. Immediately following that will be an Elk Walking Tour led by Wildlife Guide Rob Sparhawk. For food, the Elk Country ATV Club will be offering Flip Chicken this year with all the fixins. Great day to be out and about enjoying the sights and sounds of a fun fest and maybe see some elk in the process.

LOON UPDATE – GOOD NEWS: Reports have been coming in that the loon family on Upper Clam are doing well. Although they started with two chicks and were reduced to one this little family seems to be weathering the busy summer season in good shape. Thanks to all that have been giving them their much needed space on Upper. Loons struggle to survive so any help we can give them is important to the survival of their species. It’s also to be kept in mind that there is a $500 fine for disturbing loons.

HISTORY MOMENT – JOB CORPS MEMORIES: The Job Corps program was put in place in 1964 by President Lyndon Johnson as part of his War on Poverty and Domestic Reform. It was designed to teach young people the academic and vocational skills they needed to secure meaningful and lasting employment. On the Chequamegon National Forest a Job Corps Center was established at Clam Lake. It ran from 1965 thru 1969. Besides receiving courses in reading, math and other basics, the Corpsmen did timber stand improvement, hiking trail and road construction, and landscaping. They also received training in automotive maintenance, carpentry and welding. Along with constructing much of the center itself, the Job Corpsmen at Clam Lake aided in the construction of the Day Lake Dam and campground and picnic facilities. We are grateful to them since heir arrival and work created Day Lake. Last week I had an opportunity to spend some time with Ronda (Tatum) Plummer whose father, Levester (Lee) Tatum, was once the Administrator overseeing the Clam Lake Job Corpsmen while working for the US Forest Service. Ronda, along with her parents and two younger siblings, were Clam Lake residents for one year living in a home provided for them on the Job Corps grounds. Ronda attended school in Glidden with the group that would become the Class of ’72. Over the Labor Day weekend she ventured up north from Winston Salem North Carolina to revisit Clam Lake and attend the Class of ’72’s 50th class reunion. With the closure of the Job Corps in 1969 her father was transferred to Milwaukee where he continued to work for the Forest Service as Regional Staffing Supervisor for the Eastern Region. Her remembrances of her time spent up north in Clam Lake, Glidden and the Job Corps Center were good ones and that there was a LOT of snow! Was great to spend time with her and hear of another interesting part of our Clam Lake history. (As a side note: After the Job Corps Center closed in 1969 the University of Stevens Point used the facility as a summer Forestry Field Station from 1970 thru 1985. YCC groups also made use of the Camp.)

Pictured is Ronda (Tatum) Plummer on her return to Clam Lake.