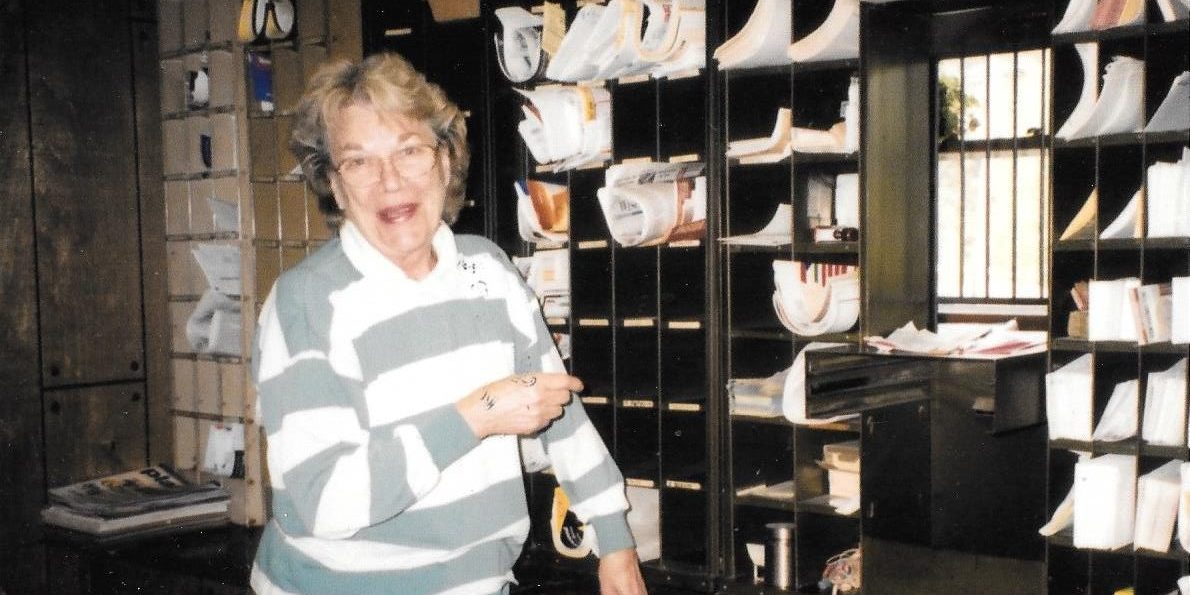 Well, once again we had a nice week of above freezing temps during the day. As the weekend rolled around, we began to return to “normal” with cooler temps and wind. Even a few flakes of snow swirled around. We sure have been blessed with mild weather. So far…..

REMINDER: Free Covid-19 testing is available every Wednesday from nine to one at the Winter Fire Hall. If you are experiencing symptoms or have been exposed please get tested to ensure your own health and that of your friends and neighbors. Thank you!

ELK GREETERS: This past week a few elk took it upon themselves to act as “greeters” at the Clam Lake Junction, positioning themselves outside the Motel parking area awaiting Motel customers. Word is, they want to wish everyone in the forest a happy Holiday season!

CONGRATS go out to our Post Master Connie Schloer on obtaining her new fur baby Bentley. Bentley is a bouncing baby Saint Bernard whom has been accompanying Connie to the Post Office while he awaits the arrival of his “sister” Chloe, a baby Great Pyrenees.

ONCE AGAIN our Clam Lake elk herd wishes to extend their condolences to the Black River Falls herd on the loss of a bull elk that was discovered dead during the deer rifle season. No gun shot wound was found so the DNR has requested a necropsy to determine cause of death. Sad news!

END OF AN ERA: Last week, Clam Lake lost one of its most beloved people upon the passing of Dodo Dumanch. Serving as Post Master for our village for 50 years, Dodo was most often the first person newcomers to Clam Lake would meet and befriend. She was welcoming to all that settled or visited our small town and would go out of her way to try to make sure they felt accepted and a part of our community. Dodo moved out to Clam Lake, from Glidden, as a child with her parents Henry and Ann Rast, who owned and operated the Standard Station. She attended the Clam Lake School and perfected her Olympic level ice skating skills on Upper Clam Lake. She was a member of the Snowtoppers, Clam Lake’s renown snowshoe club who were featured in the Milwaukee Journal. She was a pioneer and a role model by working in the capacity of Post Master at a time when women did not often hold such positions. She was also full of life! She participated in so many activities within our community and the community of Namakagon when she transitioned over there in her later years. If it needed doing or a gathering was taking place, you could count on Dodo to be a part of it. She was there! This past spring we all had a chance to honor her on her 90th birthday by sending her cards. And we did! She received over two hundred cards acknowledging how many people’s lives she had touched in the span of her nine decades. She related, to me, the many personal messages people had written as they remembered a moment in their lives spent with her and how special that was to her. I, personally, will miss our many chats about the past and all she had to offer with her memories. I am glad to have known her and know she will live in my memory forever.

Pictured is Dodo Dumanch in the old Post Office.