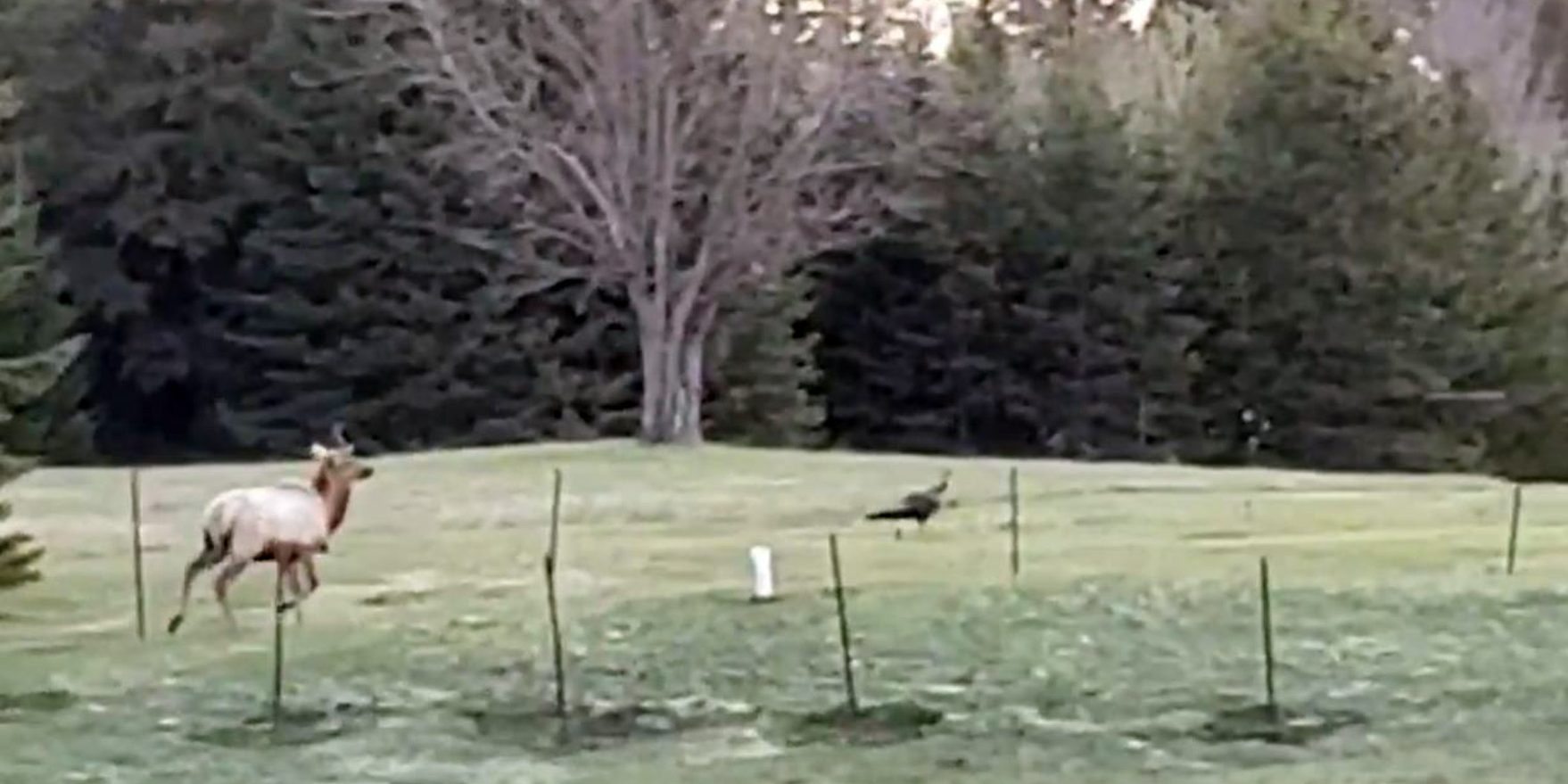 Well, we’ve had another nice week of above freezing temps during the day and no new snow. I could get used to this….

ATTENTION: An informational meeting was held last week at the Clam Lake Community Club by the chairmen of the Townships of Gordon and Shanagolden to discuss the loss of ambulance service within those two townships. With the Great Divide service pulling out this will become effective as of January 1st 2021. So far, no solution has been found. If you dial 911 (within the townships of Gordon and Shangolden) after January 1st an ambulance may or may not come depending on distance and availability. There would be no guarantees as they are not obligated to respond. This loss of service has been widely publicized by local media (newspapers and TV) in the past few months. The townships of Spider Lake and Namakagon will still have service.

SYMPATHIES are extended to the family of Bruce Gerow who passed away last week. Bruce was well known in Clam Lake as he served as the head cook at the Elkhorn for many years. He and his family also ran a thriving maple syrup business that Bruce took great pride in and rightly so! It was delicious. He loved describing the process and the care he took in getting their syrup “just right”. Bruce was a great conversationalist and loved sharing stories of his various experiences. It was always fun to sit and have a chat with Bruce. Due to his doing “a little bit of everything” his stories were always interesting. He was a hard worker with his hands in a variety of pots, always keeping busy. He was a devoted family man who loved the out-of-doors and enjoyed mentoring his children and grandchildren in outdoor pursuits. He was a man with a quick smile and a gentle manner. He will be missed. Bruce was 59.

CONDOLENCES go out from our Clam Lake elk herd to the Black River Falls herd of Jackson County on the loss of two cows that were shot and killed on the opening day of the deer rifle season. The loss of a cow is especially hard considering they are the mothers of the next generation. Both cows were more than likely “with calf”, thus compounding the loss. Sad news.

ELK BANDITS – RAIDERS OF THE LOST CORN: It was noted that elk were caught helping themselves to bags of deer corn and apples that were sitting outside the Clam Lake Junction a few nights last week. Employees arrived in the morning to find corn and apples strewn around with the culprits caught on surveillance cameras. An IOU has been requested.

REMINDER: Free Covid-19 testing is held every Wednesday at the Winter Fire Hall from 9:00 to 1:00 for anyone aged five and up. If you have symptoms or have been exposed please take the time to be tested to protect yourself and your neighbors.

ELK RAMBLINGS – PLAYS WITH TURKEYS: I had a chance to speak with Elk Biologist Josh Spiegel last week about another elk that went strolling. Josh related that last spring bull number 730, age 2 and a half, of the Flambeau herd decided to strike out on his own and ended up south of Ojibwa. Rob Sparhawk came upon him in the early summer exhibiting comic behavior as he seemed to enjoy games of tag with a group of turkeys he’d happened upon. This has rightfully earned him the Native American name of “Plays With Turkeys”. As summer went along he continued his walk about making a loop bringing him back to the Ojibwa area where he tried to take up residence on a sheep farm. After taking a shine to a couple of ewes on the farm he acclimated and settled in. Although the farmer was happy to have the elk around he soon noticed the bull was starting to exhibit defensive behavior towards him as he began to lay claim to “his” territory. Then it was time for the DNR wildlife and law enforcement to step in. So on November 3rd with cattle trailer in tow, they headed to Ojibwa looking for Plays With Turkeys. Once found, the turkey and sheep loving bull was chemically immobilized and put into the trailer. After loading he was given a reversal to awaken him for the ride up to Clam Lake where it was decided to bring him rather than back to the Flambeau. Josh reported that, as of now, he seems to be mixing in well with our herd finding some more suitable ladies of his own. We welcome him and hope he finds some turkeys to play with while in residence. (As a side note: Josh also reported that the Black River Falls elk that had left his herd earlier in the year to travel 160 miles southeast is now making his way back. Good news!)

Pictured is Plays With Turkeys while in Ojibwa last spring. (Photo courtesy of Rob Sparhawk)