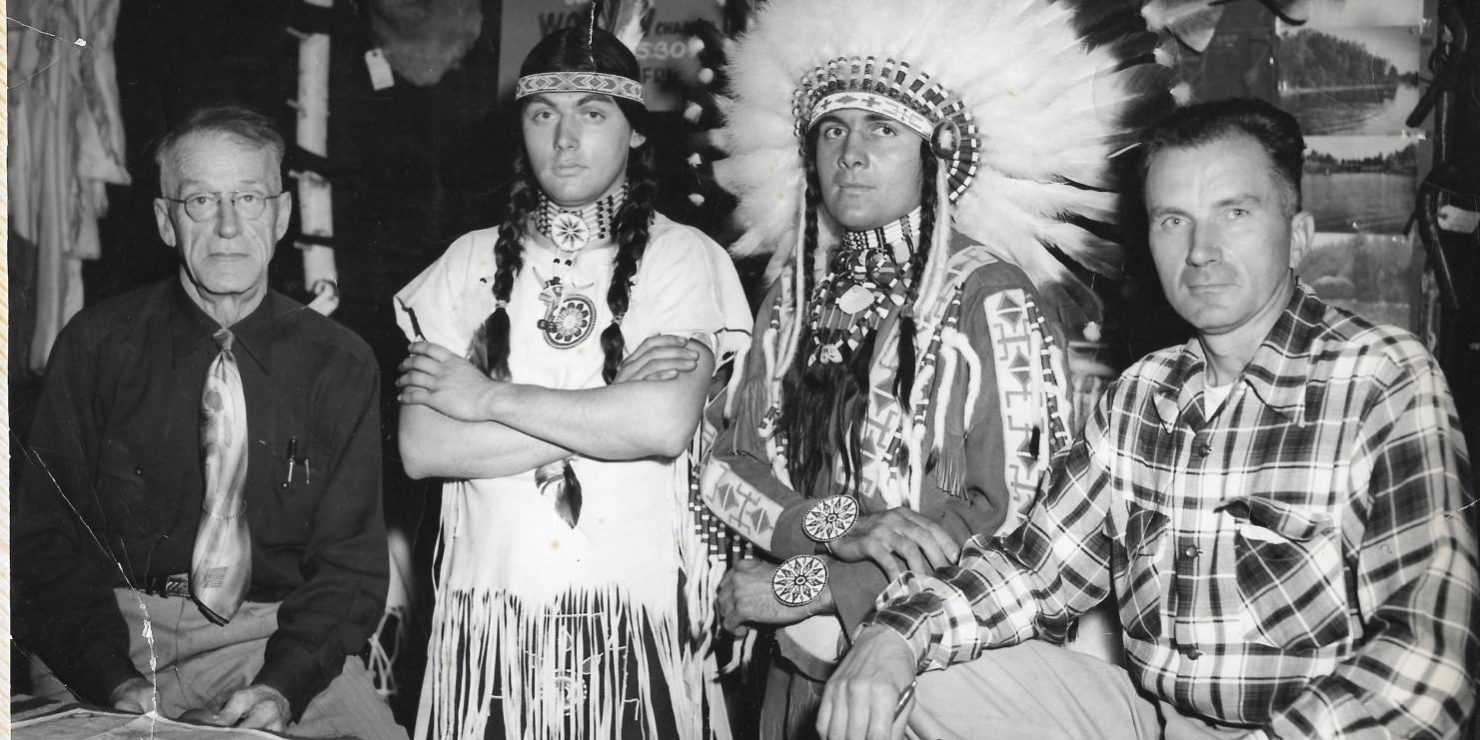 This past week saw our temps plummeting down to -30 with day time highs barely getting above zero. As is typical of this year, by the start of the new week, we rebounded to temps of 30+ above. A 60 degree difference from one week to the next! On the upside one notices the days becoming longer (80 minutes of added daylight will be acquired in February!) and even with our lower snow totals there seems to be a fair amount of snowmobilers around.

MEETING REMINDR: The Clam Lake Community Club will be holding their monthly meeting on Thursday, February 10th beginning at 5:00 pm. The short meeting will be followed by a Pot Luck and some Clam Lake style Bingo. Hope to see you there. (This is subject to change due to covid.)

MEAT RAFFLE: The Clam Lake Forest Riders will be hosting a meat raffle at Ransoms Place on Saturday, February 19th running from 3:00 to 5:00 pm. Time to come out and support this hard working club and win some delicious meat in the bargain. (All meats come from Rondeaus of Cable.)

EAGLE NESTING SEASON: During a chat with Carrie Nelson, District Wildlife Biologist, she reminded me that February marks the beginning of eagle nesting. Jan Sharp, our local birder, is keeping an “eagle eye” on Camp Fire Island’s nest to see if there is any activity. So far just one lone eagle circling whom is probably looking for a mate. We wish him or her good luck! Camp Fire Island’s eagles have been a mainstay on Upper Clam for many years.

HISTORY MOMENT – SPORTS SHOW: For several years during the 40’s and 50’s Clam Lake participated in sports shows which were held in various places such as Milwaukee, Madison, Minneapolis and Chicago. At that time the Clam Lake Community Club was a member of the Wisconsin Indian Head Country Inc. This organization was a tourist promotion group of the midwest. Delegates from the community would be sent to the show to host a booth bringing advertisements and brochures from the area encouraging tourists to come north. Here are some details from a Glidden Enterprise article from February of 1947: “Indian Head Active in Sports Show – Frank McCorison, of Clam Lake, Chairman of the County Directors for the Wisconsin Indian Head Country, recently returned from the International Sportsmen Show that was held in Chicago where he was advertising the many recreational advantages of the Ashland County area. Indications are that the Indian Head Country will have one of its greatest tourist years in history, and that this area should get its just share. The show was a distinct success, with a total of paid attendance of well over 200,000 for the ten days. Also in attendance were the new owners of the Mineral Lake Lodge and Mrs. McCorison, who also attended the wedding of their son Roger and Miss Betty Fleury.” Kathy McCorison Arias (daughter of Roger and Betty) related that she and her sisters, as children, would often attend shows encouraging people to “come up north and see us!” It worked. They did.

Pictured is the Clam Lake booth at a 1950’s sports show. In the photo from left to right are Hank Zillig (Pinehurst Resort), Chief White Buck, ?, and Alex Mathey (Pine Point Resort). (Chief White Buck was actually a man named Patrick Buckett whom was the mascot for Marquette University from 1954 – 1960. He was asked to be part of the promotion for the Indian Head booth. This man also hosted a children’s television show as Chief White Buck. As was typical of that time period, he was not Native American.)