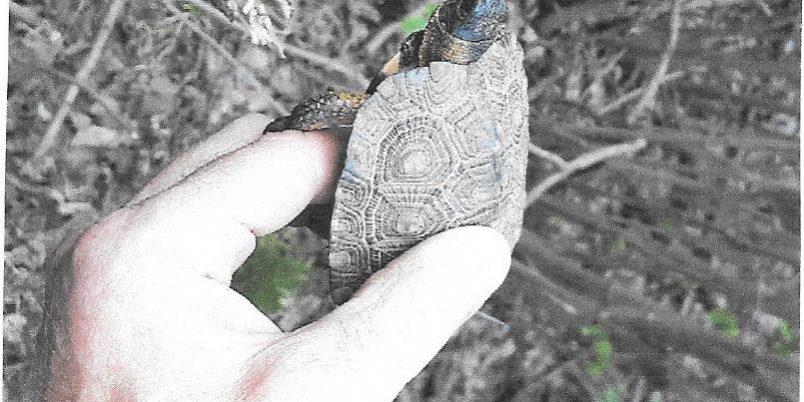 Our weather has once again been flip flopping – no pun intended. The holiday weekend saw us sitting in the high 80’s and 90’s soon to be followed by nights dipping down into the 40’s with days in the 60’s. We got a bit of much needed rain but could still use more. At least the weather was pretty perfect for all those visiting our area over the 4th.

UPDATES: The Clam Lake Junction is going through a major overhaul as diesel fuel is being put in as well as a charging station for electric vehicles. Always great to see improvements in the village. More on this next week…..

THE CLAM LAKE COMMUNITY CLUB held their first regular meeting since January of 2020 on July 8th. Like the rest of the country, we have been in a holding pattern since the start of the pandemic. Now it was back to business with many things being discussed. A few new projects are in the works such as new flooring for the kitchen and the removal of the outhouses from the backyard. It was decided to have a “History Night” at our August meeting which will be held on Thursday August 12th beginning at 5:00 pm. Clam Lake history items will be on display for people’s viewing at this time. Hope to see you there!

ST. GEORGE’S CHAPEL: Mass is celebrated every Saturday at 6:00 pm at our historic “Chapel in Woods”. Come pray with us and take a step back in time to a simpler era in our log cabin chapel made from the forest that surrounds it. Considering we are a chapel of the summer season our slogan, coined in the 1950’s, is: “No Vacation from God’s Service!”

SAFE TURTLE HAVENS: I had a chance to speak with Carrie Nelson, who is the District Wildlife Biologist for our area. Carrie is based out of the Hayward office but, says Clam Lake is often the hub for the Forest Service’s wildlife work. Carrie works on a variety of projects and is basically responsible for all wildlife in the district. A job that can be very challenging. With the turtle nesting season wrapping up for the year our discussion focused mainly on her team’s work to build “nesting platforms” to provide a safe place for turtles to lay their eggs. Their first attempt in 2017 was a platform surrounded by electric fencing. Eventually, that model was abandoned as they moved onto the more efficient box type. This safe egg laying haven is especially important for the Wood Turtle. This little turtle is predominantly terrestrial (lives on land – unlike snappers and painted turtles)) until fall when it returns to the water to spend the winter. Due to this species reproducing few young (8 eggs a season), a delayed maturity (14 to 18 years) and a high hatching mortality rate (98%) it has been listed in Wisconsin as a State Threatened Species. Carrie said so far they have built three nesting platforms which have been used by various species of turtles. I learned that not only do female turtles arrive with a load of eggs to deposit but must also maintain a full bladder during their time on land. They also do what is known as “polishing” when they are done laying. A process in which they smooth out the surface of their nest to attempt to hide it from predators. Lots of work, time invested and discomfort for those mama turtles! We wish to thank Carrie and her helpers for working on ways to help our little forest friends in their struggle to survive. Good job!

Pictured is a turtle nesting platform and a wood turtle.