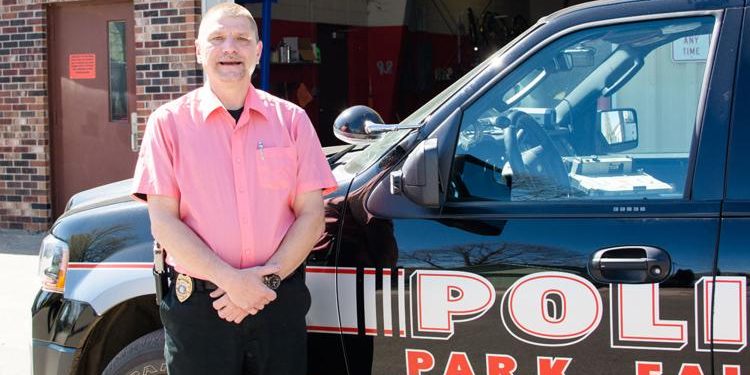 Our temperatures continue to go up and down. One day it’s summer! The next….not. Tuesday afternoon saw a sudden thunderstorm come up dropping 1.9 inches of rain in less than an hour (according to our local weatherman Jack McGregor). The added moisture had the mosquitoes doing the happy dance. They are alive and well!

REMINDER: The Clam Lake Community Club will be holding their monthly Meeting/Pot Luck/Bingo on Thursday June 13th starting at five. Come learn about our plans for this year’s 4th of July celebration.

ON THE 15th : The West Fork Waterway Association will be holding their annual meeting at 10:00 am at the Clam Lake Community Club. Plan to attend in support of this worthwhile organization. Their motto? Preserve and Protect!

ALSO ON THE 15th: The Clam Lake Forest Riders will be holding a meat raffle at Ransom’s Place starting at 3:00 pm. All meats come from the Second Street Market in Ashland. Come support our local snowmobile club and win some meat in the bargain.

CORRECTION: Last week, within the June birthday list, I wished Cliff Nelson a Happy Birthday. It was brought to my attention that Cliff had passed, so I apologize for the error. As I have mentioned, I am working my way through the old Birthday calendar and am grateful for corrections when needed.

PICKLE BALL UPDATE: Tuesday’s games (held at 10:00 am) saw a few casualties. Don took a tumble (was ok), Kim received a bruise on her leg (courtesy of Jerry) and I came away with a fat lip (Kim).Regardless, we all had a great time! Come join us and see who survives.

Had a chance to catch up with Churck Whittington of Illinois this week. Chuck has a place on Buffalo Lake and is the former son-in-law of Ray and Evy Swaggerty whom once owned the Chippewa Tavern. Was great to connect with him again and talk of people like Musky Bill Freeman and Foy Taylor. Great memories! He still enjoys coming north as do his children Stacey and Eric.

A doe and her new born fawn passed through my yard this week. The doe was still shedding looking like someone had sprinkled salt and pepper all over her. The fawn was all gangly legs trying to keep pace with it’s mother. So cute! Speaking of deer – they are out in force by the roads. Time to be extra cautious when driving around. Turtles are also beginning to appear on the roadways trying to find those perfect egg laying spots..Be kind and try to avoid hitting them.

CHURCH SERVICES: Mass is said at St. George’s – our Chapel in the Woods – on Saturdays at 4:00 pm. Come pray with us!

Congratulations from the village of Clam Lake go out to one of our former residents, Scott Straetz, on his retirement as Chief of Police for the City of Park Falls. Scott grew up in Clam Lake. I remember asking him when he was a child what he wanted to be when he grew up and he’d always reply “a policeman”. His goal was to go into the military, become an MP, and come out and have a career in law enforcement. And that’s exactly what he did! We wish him well in his future endeavors and thank him for his yeas of service to the area communities. Scott is the son of the late Pat Paulson and John (Huntz) Straetz, stepson to Dave Paulson and the late Rose Straetz and the grandson of George Fairchild.

Pictured is Scott Straets upon his retirement on June 3rd. Photo credit – Seth Carlson and the Price County Review.