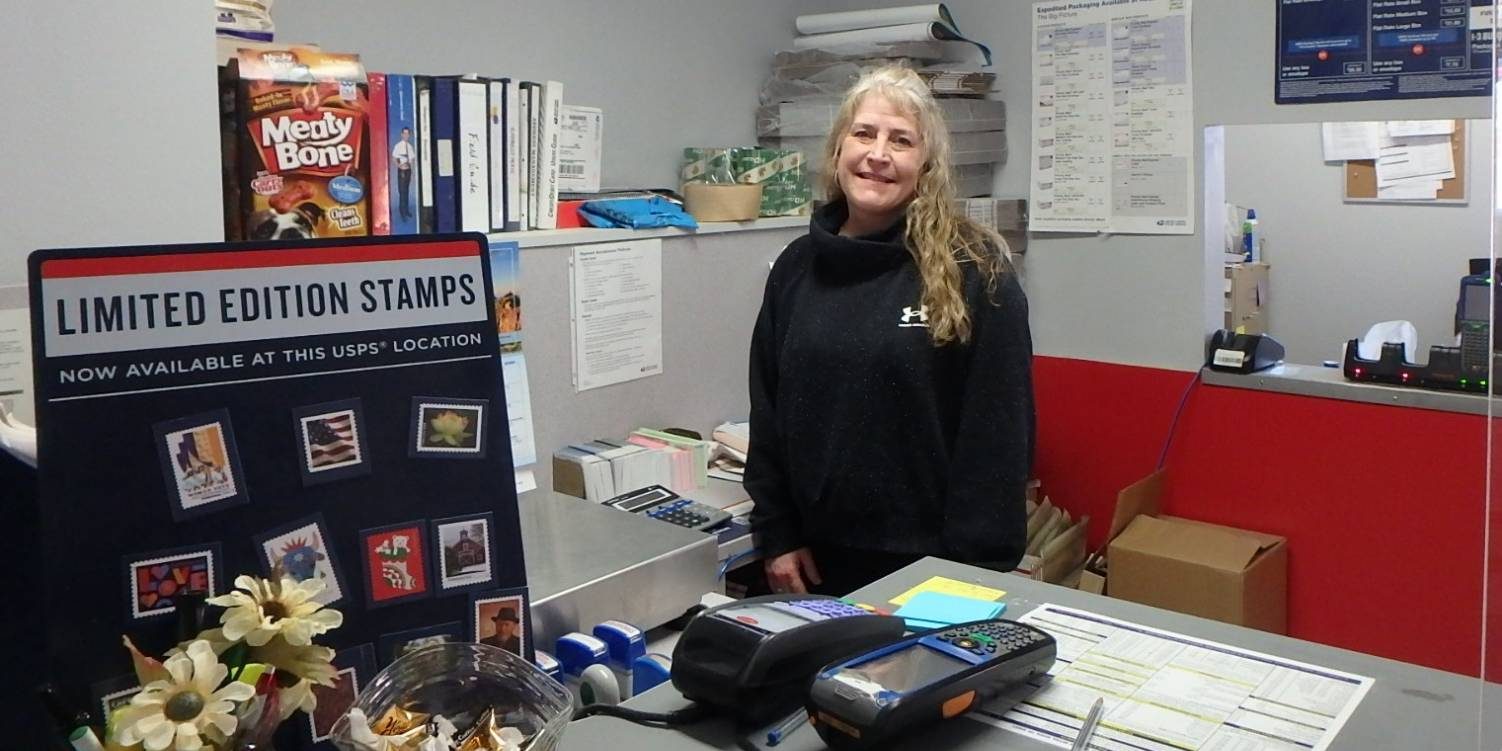 Regarding weather, the question is – what didn’t we have last week? 60 degrees? Check! Rain? Check! Thunder? Check! Lightening? Check! Snow? Check! WIND? Check! We were all over the place. Seemed strange to see the forest lit up when the lightening hit with the snow still on the ground. Spring (or whatever this is) in Wisconson. Gotta love it!

REMINDER: Area trails are now closed to all snowmobiles and ATVs until May 1st. Time to let the trails rest in preparation for the summer season. The townships have also put up the weight limit signs on the town roads. A sure sign of spring!

MILESTONE – A special Birthday wish goes out to Fred Hodgeman who will be turning 90 years young on March 23rd. We wish him a very Happy Birthday!!!

AVIAN UPDATE: Jan Sharp reported that the irruptive finches (Evening Grosbeaks and Common Redpolls) appear to be heading northward as the warmer temperatures hit our area, As they leave us, she noted that the Trumpeter Swans and Canadian Geese are returning. She said there were 5 Trumperters flying around Upper Clam last week. More signs that spring is on the way!

HISTORY MOMENT: Once again I return to the era of the CCC Camps – a time in our nation’s history that many look back on fondly. This item appeared in the March 11th 1938 issue of the Glidden Enterprise: “ Close more CCC Camps – According to the Ashland Daily Press two CCC Camps in this portion of the state will be permanently closed as of May 1st. This is in line with the policy of bringing the CCC enrollment in the country to a strength of 270,000. The camps designated for discontinuance are Grandview and Hayward. This will ensure the continuation of the Clam Lake Camp west of Glidden. An enrollment of replacements will shortly be made.” The CCC program, as we think of it, began in 1933 ending in 1942, although many camps closed prior to 1942 after only a few years of operation. Camp Clam Lake was one of the few that went the distance being the last in the area to close in May of 1942. .

NEW POSTAL WORKER: Our Clam Lake Post Office now has a new staff member. Kathleen (Mouse) Johnson has joined the team as Connie’s Postal Relief Person. Mouse is the daughter of Sue and the late Duane Johnson who moved to Clam Lake, after selling the family farm in Osceola, in 1994. She’s been coming up north since she was 13 years old and has lived in Cable, Drummond and even in our old Clam Lake Post Office (now the Northern Post Gift Shop) during the years 1995/96. She now resides at Wilde River near Cable and has for the past five years. She will be working every Thursday and alternate Saturdays. Mouse says she is looking forward to working as a Postal Service employee citing it is a great place to work! We wish her well and thank her for her service to our community. As a side note: Mouse also works part time at the Clam Lake Junction so has become an integral part of our village.

Until next week….Happy St. Patrick’s Day everyone!