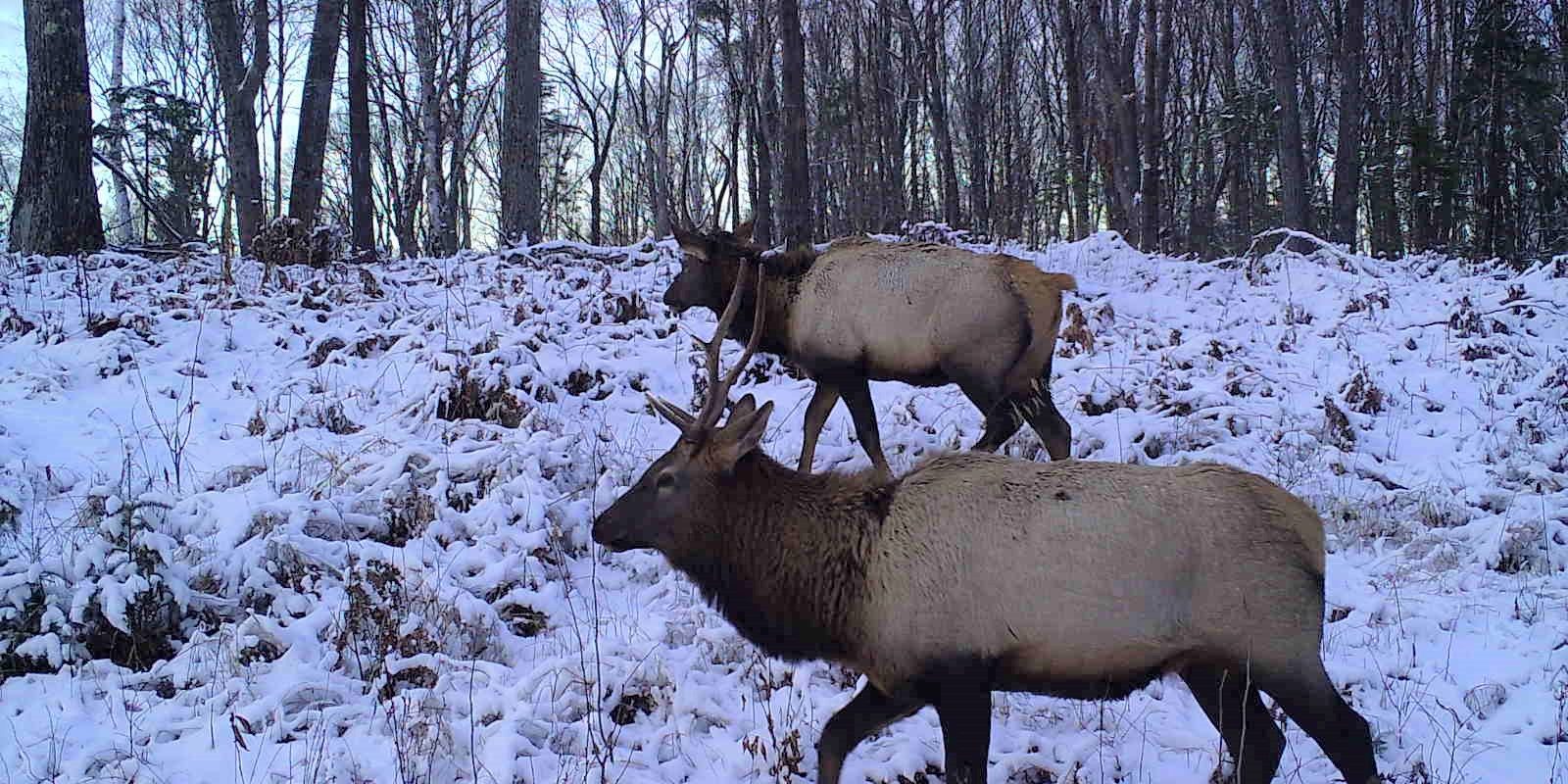 March can be a month of heavy snowfalls but, so far this year that hasn’t come to pass. Whatever bits of snow we’ve had seem to be fast disappearing with sunny skies and warmer temps taking hold. No more thunderstorms this past week, although rain seems to be coming our way. Considering it’s been so dry, it will be a welcome sight to keep the fire danger at bay.

BIRTHDAY THANK YOU: Fred Hodgeman, who is turning 90 years young on the 23rd, wishes to extend a thank you to Tom Dezotell for the lovely card and photos he sent from the Community of Clam Lake commemorating Fred’s big day. Tom (Diz) is the official Public Outreach person for the Clam Lake Community Club and with his flair for sending just the right message to each and every one of us, it is a job well suited. Thanks Diz for a job well done! And Happy Birthday Fred!

PAW PATROL: If you happen into the Clam Lake Post Office and notice that the Dutch door’s upper door is open that is a good indicator that Bentley, Connie Schloer’s St. Bernard puppy, is on duty. Bentley occasionally accompanies Connie out to assist in various tasks and visit with the locals and other pups whom happen in. Like his predecessor, Max, one of his favorite jobs is helping Connie get mail from the outside mailbox. If you happen in when Bentley is working make sure to say Hello! He loves seeing everyone.

CORRECTION: Speaking of the Post Office, it was brought to my attention that Kathy Johnson (Mouse) will be working as Connie’s Postal Relief person every other Saturday and as a fill in when needed – not every Thursday.

TRUMPETING: I have noticed that my “noisy neighbors” the Trumpeter swans have once again returned to spend time with me. So far they’ve been pretty good with only hearing the occasional honk here and there. As I’ve learned from past experience this will most likely change as the party at the end of the lake picks up speed.

MIGRANT ELK UPDATE: Over the past couple years various elk, either on their own or in small groups decided, for whatever reason, to break away from their herds and take strolls to new areas. One such group was relocated to Clam Lake in February of 2020 after they had made their way from the Flambeau State Forest all the way down to Medford. This group consisted of four animals. We are happy to report that they have made their home in the Moose Lake area near Boulder Lodge seeming content to stay there. In October, it was reported in the Outdoor News that a bull from the Black River Falls herd had gone on a long southeast walkabout in which he passed through 10 or more counties in a straight line of at least 160 miles. It has been noted that he decided to make a giant loop and has rejoined his herd in Black River Falls. Good news! Then there was a young bull aptly named “Plays With Turkeys” because of his penchant for doing just that, who left the Flambeau herd making his way to Ojibwa last fall where he took up residence on a sheep farm. He, too, was relocated to Clam Lake initially mixing in with the Medford migrants. Still feeling the pull of wanderlust in his veins he soon left them and headed to Seeley and then over to McClane Lake near Hayward Power Sports. So far, this seems to be where he is setting up shop until the “call of the wild” strikes again, I suppose. Speaking with Josh Spiegel, our resident wildlife/elk biologist, I asked him why this happens. He said that it’s not unusual for bulls to strike out on their own, especially if they are young bulls that have been edged out by the older boys. Bringing them to Clam Lake where the herd is more established and larger often helps. We, of course, welcome them.

Pictured are a couple of Clam Lake elk out for a stroll on a winter’s day. Photo courtesy of Snap Shot.