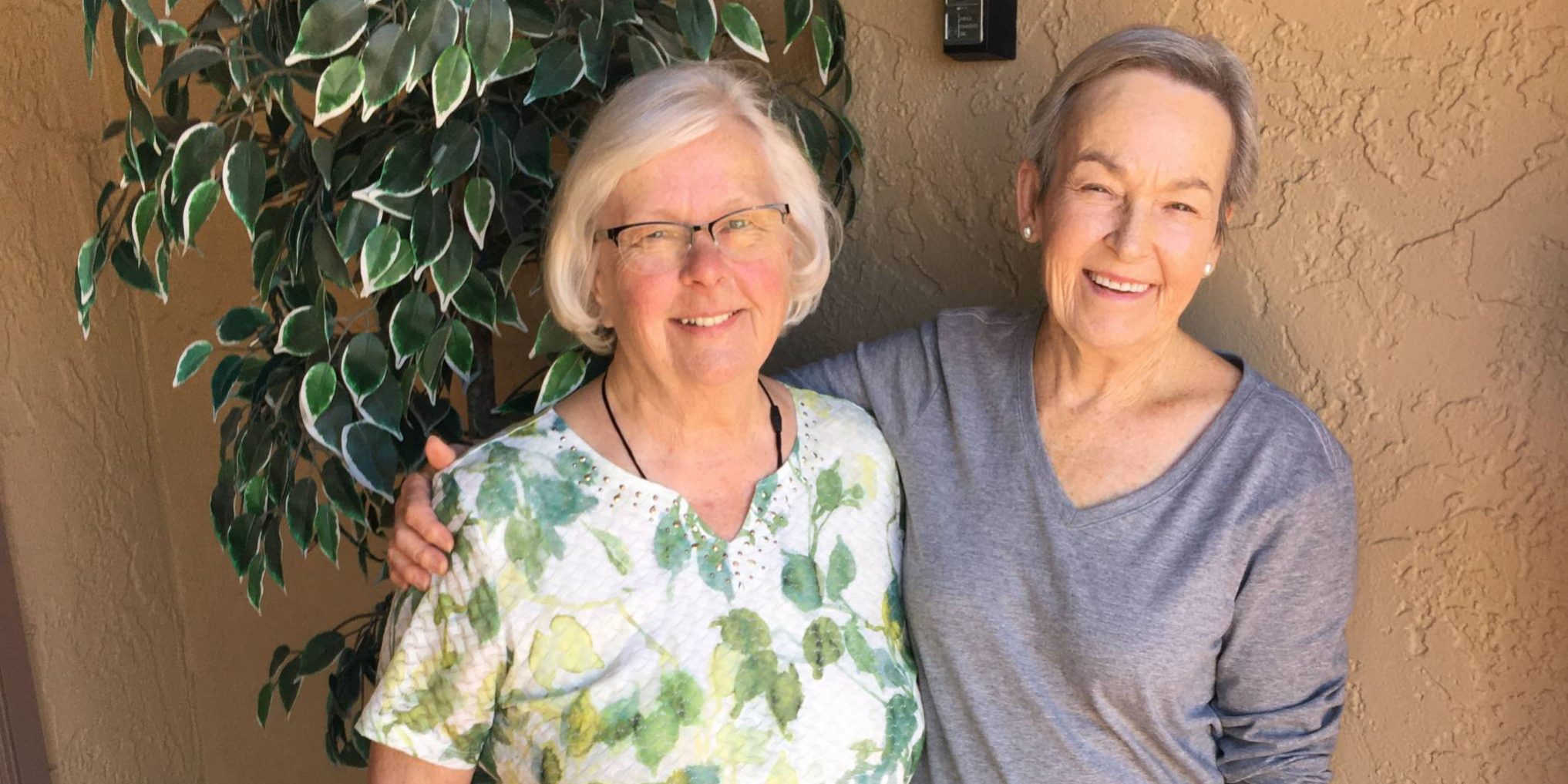 Ahhh…the taste of spring is in the air!!! Above freezing temps and sunny skies have been the order of the day with temps nearing 50 degrees over the weekend! Hard to believe we were sitting at -30 plus just a few weeks ago. The melt is definitely on!!!

WINDING DOWN: With the onset of warmer spring like temps it looks like the winter snowmobile season is winding down for another year. So begins the wait for the opening of the summer season.

NEW NEIGHBOR: Seems I have a new forest neighbor whom has taken up residence near my home. After I’d noticed a freshly dug hole in a sandy embankment I called Josh Spiegel, our wildlife biologist, who came over to take a look. From all the digging that had gone on I thought maybe a badger had settled in but, as it turns out it’s most likely a fox. A badger’s den is known as a sett and has a rather large oval shaped entrance compared to the smaller round opening I’d noticed. Regardless, of whom it is, I am happy to welcome my new neighbor into my neck of the “deep, deep woods” and hope he pays me a call. I left him a note letting him know the coffee is always on.

TRAVELERS – Lea and Jerry Justice recently traveled through Texas on their way to Green Valley, Arizona. Their journey through Texas (Lea’s home state) was harrowing since they were making their way during that state’s snowstorms that occurred last month. Lea reported that all rest areas and restaurants were closed due to burst pipes and that it was hard to find hotels with locals having taken rooms after leaving their homes due to no water or electricity. A few times they had to spend a few days in one location as roads would be closed. Seeing wrecked and overturned semis all over the interstate became the norm. As one can imagine, they were very thankful to finally reach their destination in Arizona. Once there, they spent time catching up with former long time Clam Lake resident, Karen Schmidt, who now resides in Green Valley. Lea reported that it was great to see and spend time with their old friend. We wish them well on the rest of their travels.

HISTORY MOMENT: This news item appeared in a March edition of the Glidden Enterprise from 1936, “CCC Tournament Saturday and and Monday – All arrangements have been completed for the CCC district basketball tournament which will take place at the Glidden Gym Saturday and Monday. Eight teams have entered, namely, Moose River (Glidden), Ghost Creek (Clam Lake), Riley Creek (Fifield), Sawyer (Moose Lake), Copper Falls (Mellen), Taylor (Grandview), Clam Lake and Loretta. The tournament will be under the direction of A.J.McDermott, with Mercell Mitchell referee, George Robbins, scorer; and Ruben Olson, time-keeper.” Clam Lake had three CCC Camps nearby. Camp Clam Lake (going towards Glidden), Camp Ghost Creek (going towards Hayward) and Camp Beaver (down GG south). The men of the CCC’s competed in many sports activities including basketball, football and softball. These competitions were between other CCC Camps and city teams.Here’s a quote about the outcome of a basketball game from “A Journey to Mellen” dated 1938 – “The Mellen Merchants City team blasted the Clam Lake CCCs fifty-three to fifteen in a game played at the Glidden gym.” Better luck next time boys…..