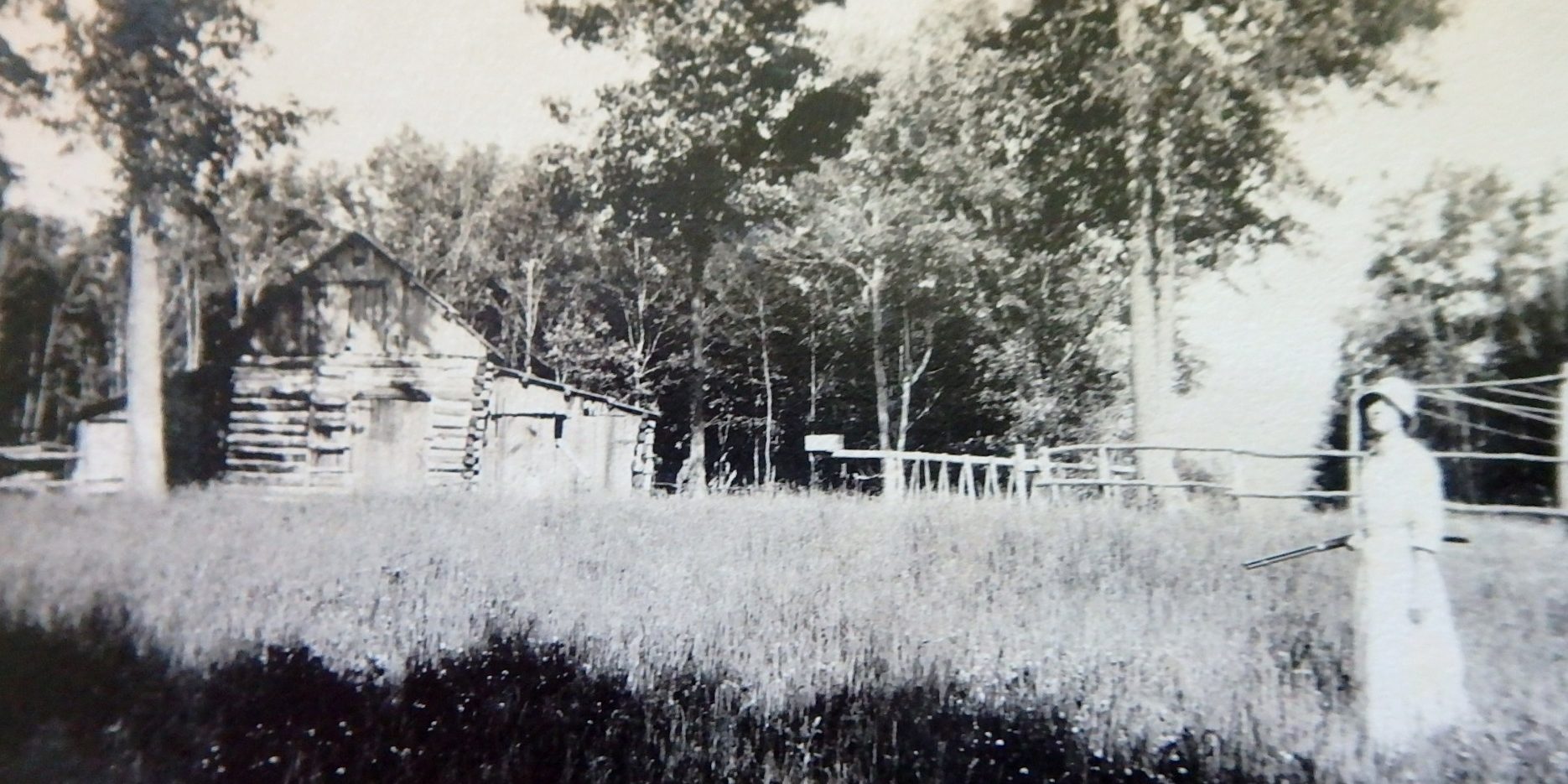 Temps have been up and down. Mostly up but, we did switch back to winter for a day or two. Thursday saw us having a morning of rain which turned to snow. Ice continues to be a problem on walkways and side roads as the rain froze. Time to be careful!

Due to the warm weather, the snowmobile season is winding down. At this time the Ashland County trails are closed with Bayfield remaining open. The Tri-County Corridor is also open but, considered spotty. It definitely was a great year for snowmobiling with no one complaining about the season. The village was very busy with sleds at all the establishments. We thank them all for a successful winter and look forward to their return next year.

Elk have also been returning to the roadways. Some have reported seeing groups of them either grazing or bedded down on the snowbanks alongside the roads. Just relaxin’ watching the world go by. Although they are not known to run out into traffic, as deer tend to do, it still pays to be cautious when driving now that they are on the move.

CANCELLATION: Many in the community have experienced illness of one variety or another. Flu has been rampant as have various viruses. With the COVID-19 virus on the rise and our population being mainly in the high risk group, it was decided by the officers of the Clam Lake Community Club to cancel this month’s meeting. Hopefully, by the time April rolls around much of this will be behind us and people will be returning to good health. The next scheduled meeting of the Clam Lake Community Club will be Thursday, April 9th at five pm.

VOLUNTEERS NEEDED: Jane Matthias, director of the Ashland County aging unit, has contacted the Clam Lake Community Club to put out the call that volunteers are needed to help with senior transportation in Ashland County. This service helps to transport seniors to medical appointments. If you wish to participate in this worthwhile project please contact Jane at 715-682-4414 ext.4 or email director@ashlandaging.org Any help would be appreciated. Signs about this will be posted in the Post Office and the Clam Lake Junction.

HISTORY MOMENTS: In March of 1921, Walter and Alma Stuebe and Walter’s younger brother Clarence, are living on the Moose Hill near the Halfway House. Way, way, WAY on top of that mighty hill the Stuebe family had a farm and as luck would have it, Alma kept a Journal of her time there. (Walter and Alma left the halfway in 1922, eventually moving to Clam Lake in 1926.Clarence moved out to Clam Lake in 1922 to work for Howard Scotford as a guide for Camp Fire Island.) Here are a few of her comments during March of 1921. On March 10th, the boys are hauling supplies from the train – 1 barrel oats, bran compound and flour. (A logging train came in near the Stuebe farm.) On the 18th she remarks that her and the children (they were raising two on the hill) took their last sleigh ride to town (Glidden). On the 22nd they go to the lumber camp to collect their mail and have dinner with the boys. Sadly, on the 28th, they lose 75 buckets of maple sap at their sugar camp due to water freezing in them. It may seem like a remote place to live (and it was!) but, they did have their fair share of companionship with people from Glidden (the Deringers and Taylors are often mentioned) stopping in on their way to and from the “lake” (Clam Lake). These visitors arrived via horse and wagon. Even though automobiles were in existence by this time they were never mentioned as a means of transportation in her journal. Family, from Milwaukee, also visited coming in on the train. There were also a few neighboring farms and logging camps. So, in it’s day, it was not as isolated as one would think. In today’s world, the land that was once the Stuebe farm belongs to the Moose Mountain Group of which Dick Pankratz is a member.

Pictured is Alma Stuebe on the Halfway Hill farm in the 1920’s with her stylish cloche hat and rifle.