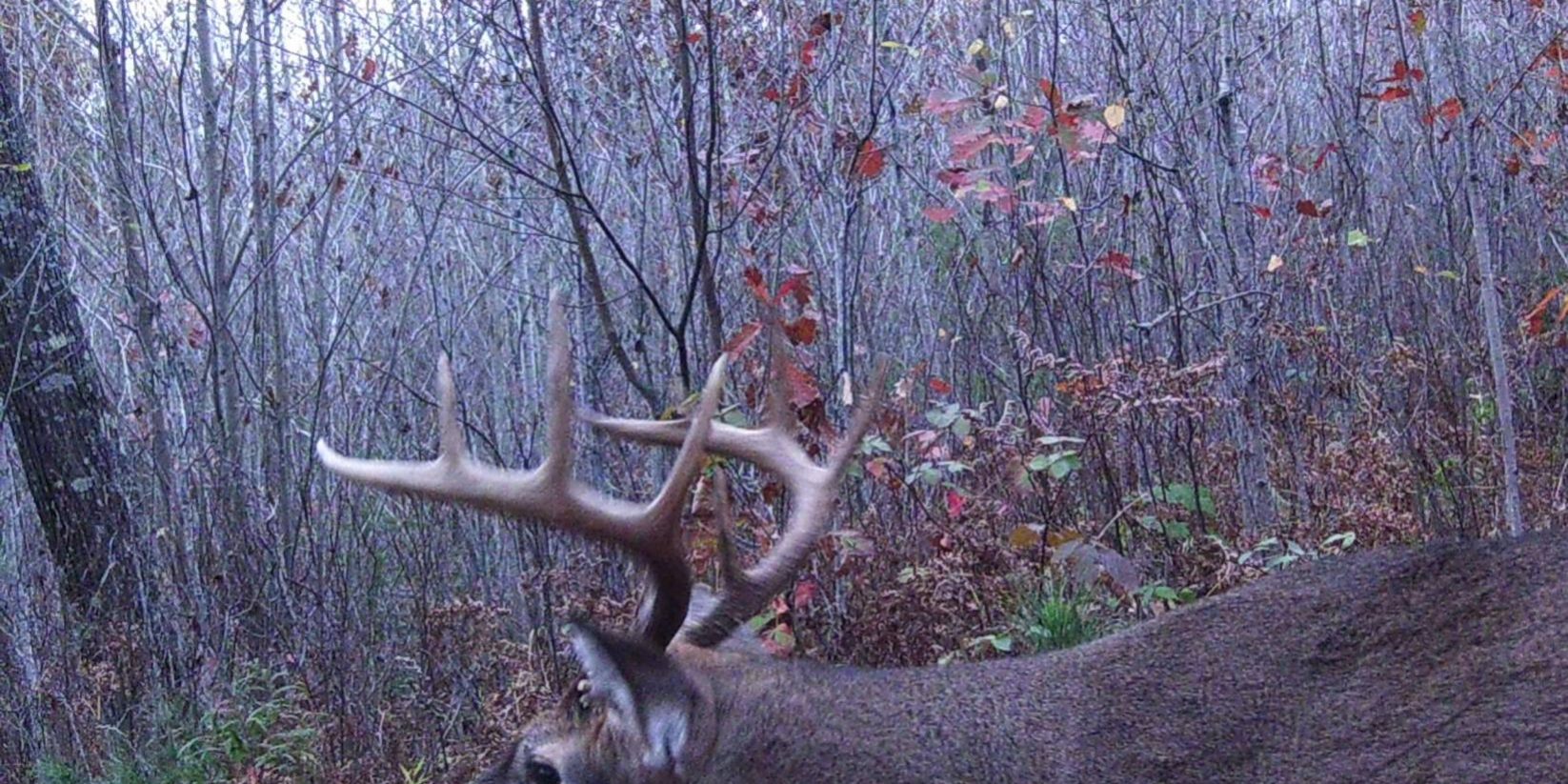 What a weather week! I spoke with our local weatherman, Jack McGregor, who confirmed that we had received 2.4 inches of rain during our late week thunderstorm bringing us to a total of 3.24 for the month. Good news considering that we have been suffering from drought conditions for the past two years. By the weekend, thunderstorms were a thing of the past. Wintery conditions took over with early morning temps in the teens and snowflakes. I even had a thin layer of ice on the lake Sunday morning! Three seasons in one week. Oh Wisconsin!

MEETING RECAP: On Thursday, November 10th the Clam Lake Community Club held their monthly meeting. After the short meeting and delicious Pot Luck the group got down to some Clam Lake Style Bingo led, once again, by Master Bingo Caller Ace Griffaw who has recently renewed his Bingo Callers License from the Masters of Bingo Collegiate in Cayuga. Once the rules of “Guess Who’s Under the Mask” were explained the games got underway. To get things off to a good start and to everyone’s delight, Ace called the lucky 0-99 and I-71. It was also learned that N-44 had NOT been thrown away. Good news! The infamous 2 N’s game was also played. It was duly noted that the Filters were “back in the house” including Kim as Rick won right away. Rounding out the night were winners Bonnie Booth with the door prize and Lea Justice taking top honors for the “Fill Your Card” prize. Congrats to both of them!!

BOUGH SEASON: From the looks of the stacks of boughs sitting by the places that buy in Clam Lake this year’s bough cutting season has been a successful one. Trucks have been coming in on a regular basis to collect boughs which will be taken to factories. There they will be made into beautiful wreaths for the upcoming holiday season. One of the many things our forest provides for our enjoyment year after year and brings business to our forest community as well.

HUNTING SEASON: It’s that time of year again when “Buck Fever” is in the air. Our village will be colored in blaze orange as the week progresses. With registration in person a thing of the past, the season doesn’t quite have the frenetic quality it once did for the local businesses. I remember, not so long ago, being in the Junction with wall to wall people either buying licenses or registering deer. Extra staff would have to be brought on to accommodate. It would be deer, deer and more deer with photos of each one registered displayed on the Junction walls. Wolf biologist Adrian Wydeven would always volunteer his much needed time to help with the registration over the opening weekend and to check deer for CWD. It was a bustling time! Then go back to the turn of the 20th century when hunters, such as my grandfather and his camp, were coming up via the train to Glidden and then ferried out to Clam Lake and left for the duration. Places such as The Clam Lake Lodge began their lives as hunting lodges for lumber barons such as L.L. Barth of the Hines Lumber Company. In subsequent years, the local resorts did a brisk business housing and feeding hunters. It was always a big boon for our tourist community. And, although times have changed, it is still a busy week for the local establishments. This year’s season will run from Saturday, November 19th thru Sunday, November 27th . We wish all hunters a safe and successful season!!! And yes, they are out there! Just a few days ago I had a nice buck dash across the road as I was traveling along.

Pictured is a buck caught on a trail cam surveying his world. (Photo courtesy of Dave Lorfeld)