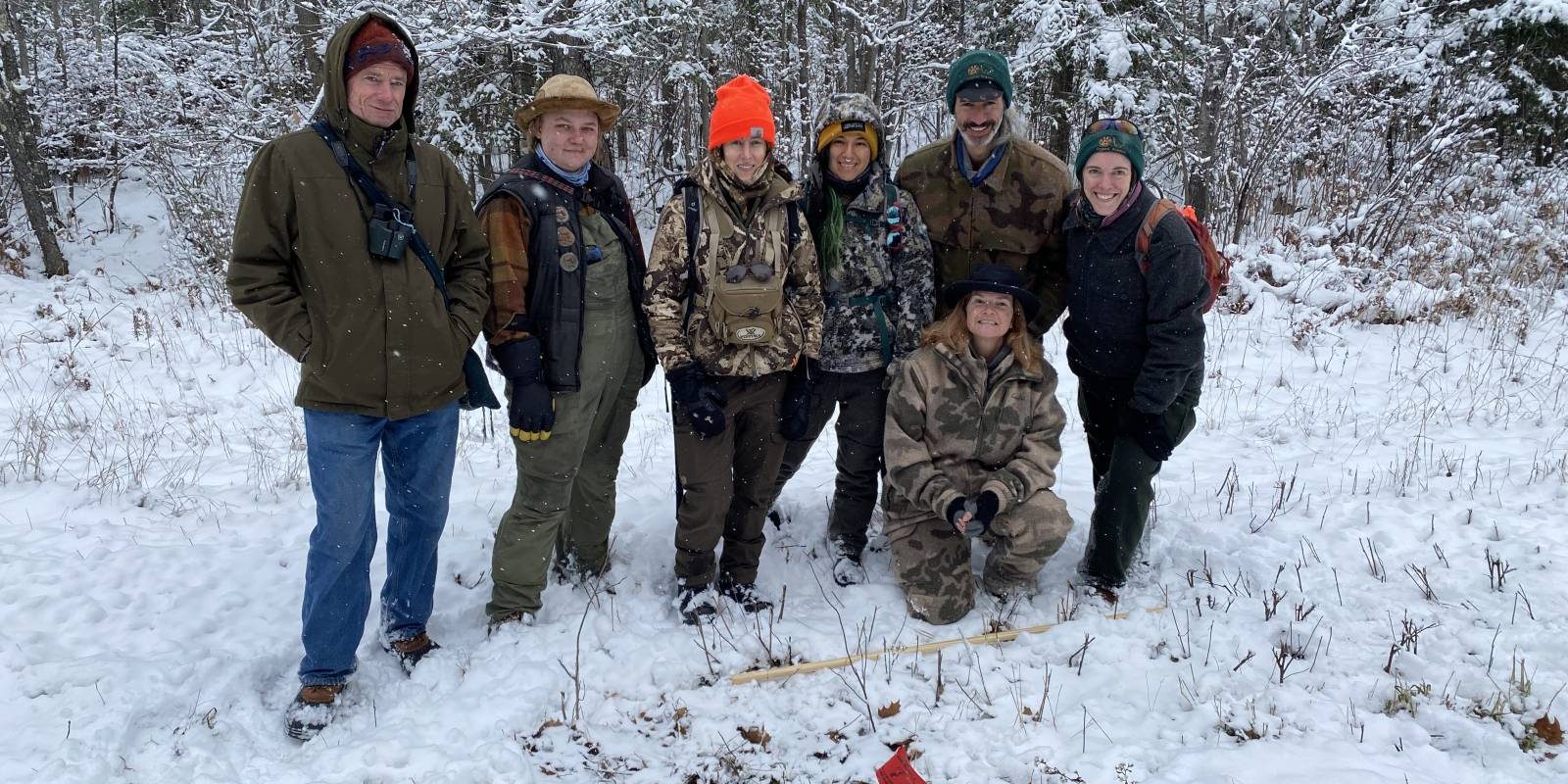 WINTER DAWNS: As always, it’s hard to believe how fast the seasons change. Literally overnight. To think a week or so ago it was 60 degrees with thunderstorms. Now? Snow falling day after day with ice on the lakes and nights falling down into the single digits. Of course, the deer hunters will be thankful to have snow on the ground to aid in tracking the elusive white tail.

SAVE THE DATE – UGLY SWEATER CONTEST AND SANTA: An Ugly Sweater Contest will be held December 10th at Ransoms Place. Santa is also scheduled to make a stop there to visit with the kids and pass out goodies from 4:00 to 6:00. People are encouraged to bring a dish to share and if they wish to participate in the gift exchange they are asked to bring a $25 wrapped gift (adults only). Time to get into the spirit, get your silly on and enjoy some holiday fun!

LET’S TALK TURKEY: The first Thanksgiving shared by the Pilgrims and the Native Americans in 1621 more than likely did not feature turkey on the menu. Descendants of the tribe that became famous for feeding the Pilgrims on that occasion say the meal would have consisted of venison, seafood, waterfowl and cornmeal which would have been washed down with some iced tea made from boiled sassafras roots. As to it being a meal of thanksgiving that harkens back through the centuries when different cultures and religions celebrated harvests with an autumn feast. It wasn’t until the 1800’s that the version of the Pilgrim’s feast that we know came into being. It was during this period that roasted turkey became ingrained in the traditional American Thanksgiving meal. In 1863 President Abraham Lincoln made Thanksgiving a national “day of Thanksgiving” to be celebrated the last Thursday of November. In 1885 it became a paid federal holiday for all US workers. In November of 1894 you could get a turkey dinner with oyster dressing, cranberry sauce and plum pudding for 25 cents. By 1910 it had risen to 50 cents. Although turkey was not on the first Thanksgiving menu wild turkeys were a plentiful source of food for the Native Americans and early settlers alike. Just think….if we were being true to the first Thanksgiving you may be rushing out to buy your Thanksgiving duck or swan. Happy Thanksgiving everyone!

FOLLOWING IN THE TRACKS: I had a chance to speak with Kirsten Welge who is one of the core volunteers of the Minnesota Wildlife Tracking Club. They are a group of trackers, based in the Twin Cities, dedicated to learning and sharing the art and science of wildlife tracking. Many of them are certified through Cybertracker Conservation International. This group, who featured people from as far away as Seattle Washington, were here for 10 days staying at Forest Lodge on Lake Namakagon. While here they went out everyday attempting to track various animals. Of course, this being the Elk Capital of Wisconsin, tracking and finding a group of elk was a top priority. With that in mind, they spent a day with elk biologist Josh Spiegel and were able to follow elk tracks to a herd. The skill they practice can be used for seeing animals behaving naturally without disturbance. Foremost in their minds is respect for the animals. Along with the elk they were able to track deer, fox and coyote. Clam Lake was designated as an ideal tracking location considering our abundance of wildlife. As a bonus, Dr. Kersey Lawrence, who is a Senior Tracker for Cyber International, was also on hand. Dr. Lawrence offers study programs both in the USA and South Africa. These programs focus on ecology, culture and tracking. We welcome them!

Pictured is the group from the Minnesota Wildlife Tracking Club. On the far right is core volunteer Kirsten Welge, Kneeling is Dr. Kersey Lawrence. The group is standing behind the Clam Lake Junction where elk tracks were found. (Photo courtesy of Josh Spiegel.)