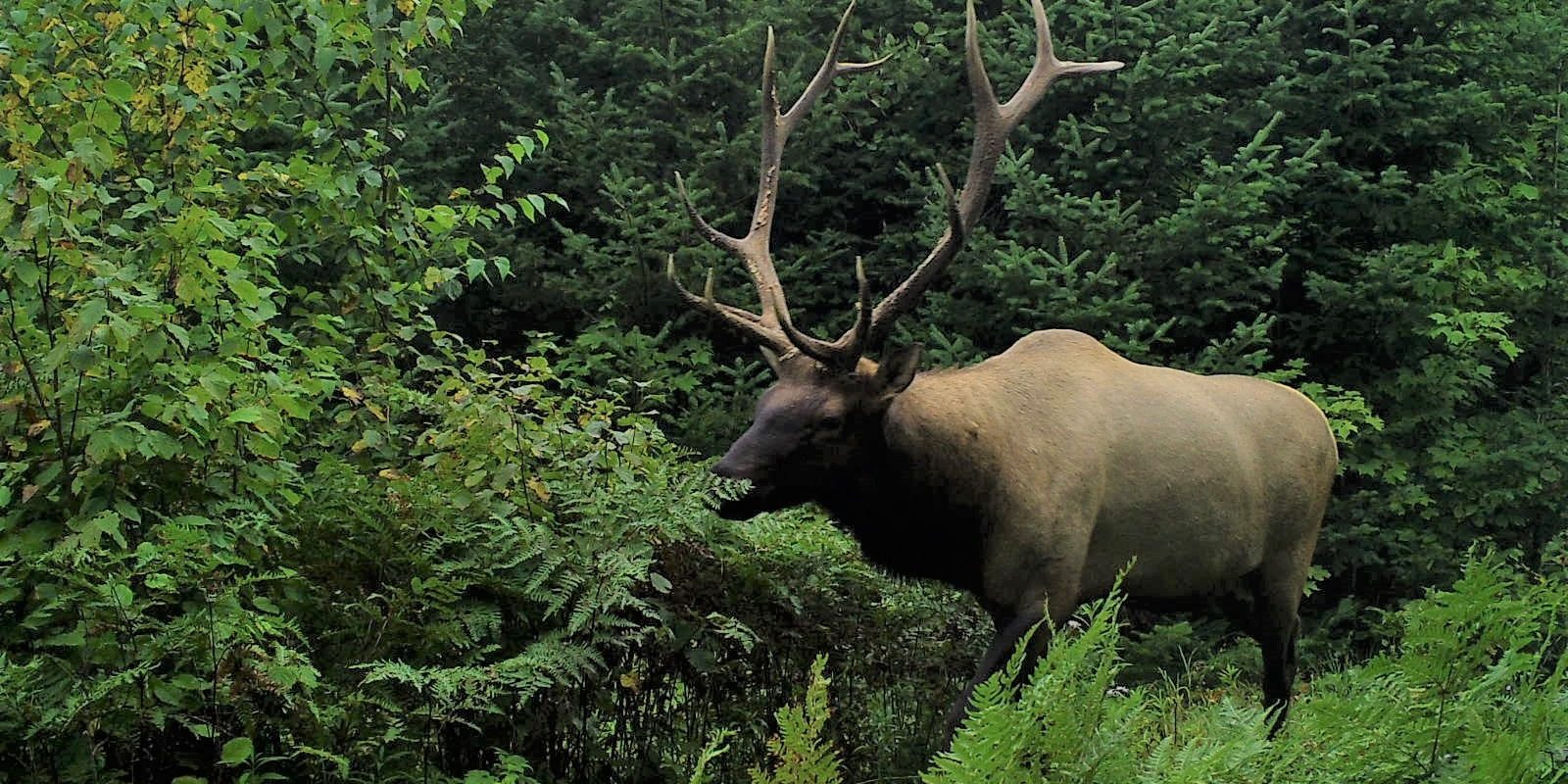 Our weather has remained mainly mild with a few warm sunny days – much to the Asian Beetles delight. Nothing they like better than a warm sunny October day. The word on the street (remember Clam only has one!) is that the vacuums are busy once again trying to contain them. The end of the week saw cooler, cloudy days. That slowed them down some. Regardless, with quite a few fall colors to be seen, it’s been a good week.

MEETING REMINDER: The Clam Lake Community Club will hold their monthly meeting on Thursday, October 14th beginning at 5:00 pm. The meeting will be followed by a Pot Luck. Time to visit with friends and neighbors and enjoy some Bingo called by Master Bingo Caller Ace Griffaw.

ELK HUNT UPDATE: The first leg of the 2021 elk hunt will begin Saturday, October 16th running though November 14th. The harvest quota this year was decided, on the advice of the DNR, upon 8 bulls rather than than the 10 taken in previous years. Three of the tags were awarded to state hunters with the fourth raffled off by the Rocky Mountain Elk Foundation. The Ojibwe tribes will receive an allocation for the remaining four elk tags. Due to concerns over future elk generations the tribes forfeited their tags during last year’s hunt. It remains to be seen if they do the same this year. This hunt will only take place in the northern elk zone in parts of Ashland, Bayfield, Price, Rusk and Sawyer counties where the first restoration effort began with 25 elk from Michigan in 1995.We wish all the hunters a safe season.

MEAT RAFFLE: The Clam Lake Forest Riders will hold a meat raffle at Ransom’s Place on Saturday October 16th running from 3:00 to 5:00 pm. Time to come out and support the snowmobile club and win some delicious meat into the bargain.

ROADSIDE TURKEYS: I recently spoke with wildlife biologist Josh Spiegel about the abundant clutches of turkeys that we see on the road sides in late summer and early Fall. Turkeys, like chickens, need to eat gravel for their gizzards. The stones, once in the gizzard, aid in the digestion of hard food items in much the same process that we see in chickens. Josh stated that when conditions are on the wet side turkeys tend to hang around wet areas such as ponds, etc. where they can feast on tadpoles, worms and other small aquatic life. In summers that are dry, such as this one has been, those feeding areas disappear so they tend to head towards roads where they find grasses and grains to eat along with the much needed gravel. He also informed me that if a hen has a successful brood in May she will not re-nest but, if she does not, she will breed again, lay more eggs and re-nest later in the summer. Hence we see various stages of chick development in the clutches. Thankfully, turkeys are “street smart” and seem to stay away from vehicles. Always fun to see them with their broods!

Once again, I will be “out of the office” next week so no news. See you soon!

Pictured is a bull elk caught on a Snapshot camera as he walks through the mighty Chequamegon.