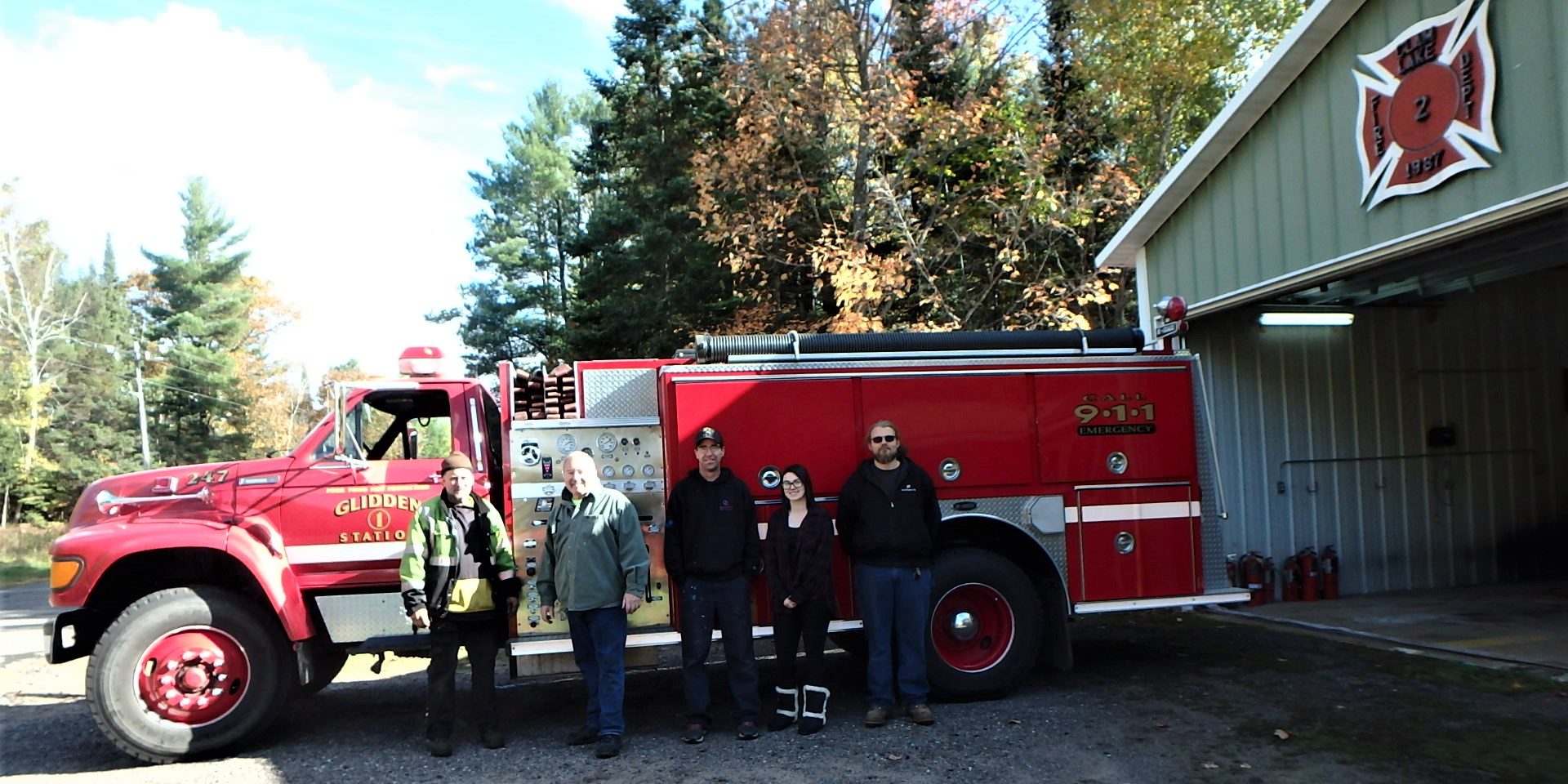 It’s been a warmer week with plenty of wind. Leaves and pine needles have been flying all over everywhere in my “neck of the woods”. Even though a lot of leaves have fallen there’s still a lot of color in evidence. The tamaracks are in “full bloom”. Great time to be out in the woods enjoying it’s beauty.

“THEY WILL COME” – Karen Schmidt always told me if it warmed up the first couple weeks of October the Asian lady beetles, also called Halloween lady beetles (Trick or Treat!), would arrive. And she knew of what she spoke. Luckily, the past few years we have had chilly starts to October slowing their progress but, our luck ran out in 2020. What a surprise, right? As nice as it was to see the temps climbing after a week of below average and frost, it had its downside. Thankfully, not as bad as some years since we only had one unseasonably warm day with temps returning to “normal” fairly quickly.

ELK HUNT: Over the first two seasons of our Wisconsin elk hunt applicants have generated over $400,000. These funds are already being used to enhance elk habitat which benefits the elk herd and many other wildlife species. Funding also contributes to elk research and monitoring. Once again in 2020 ten elk will be harvested, five by the Native Americans with the remaining five taken by the people chosen to receive permits. The four lucky Wisconsinites chosen this year were from Appleton, Junction City, Marengo and McFarland WI. The fifth permit was raffled off, as in past years, by the Rocky Mountain Elk Foundation. I had a chance to speak with Jeff Wippich of Appleton whom is the son of Jim and Vicki Wippich and nephew to Gail and Tom McDonnell – all of Spider Lake. Jeff has been coming to the Clam Lake area since he was a small child and is the first “local” to receive the prized elk permit. Jeff related that the timing of the DNR calling to tell him that he had been chosen happened to take place one week prior to his birthday in June. When they approached him with “How would you like an early birthday present?” he, at first, thought it was a crank call and was pleasantly surprised to find out it was not. In preparation for the hunt, Jeff had to participate in the four hour class taught by the DNR. Due to the many rules and regulations that are put in place regarding the elk hunt he felt it would be a challenging experience overall. He also got the sense, as did the DNR, that the elk, over the past two years, have become smarter regarding the hunt environment. We wish him and all the other hunters a safe and successful season as they roam the forest in search of the mighty Wapiti. (As a side note – This year’s hunt will run from October 17th thru November 15th, resuming on December 10th and closing on the 18th of December. Waptii is the Native American word for elk. The total Wisconsin elk herd has been projected to be in the neighborhood of 300 animals for 2020.)

FIREHOUSE UPDATE: Following the purchase of a new fire truck for Station One (Glidden) it was decided to bring their retired truck out to Clam Lake (Station Two). Our former Station Two truck, which was purchased from Hermantown in the 90’s, will be sold. In view of our recent fire off of 195 it is comforting to know that we have had a much needed equipment update. We wish to thank the Glidden Fire Department for this update and for giving up a Saturday to bring it out to it’s new home.

Until next week……enjoy the forest and it’s beauty.

Pictured are members of the Glidden Fire Department during the installation of our new fire truck. From l to r – John Grage, Tom Biasi, Luke Eder, Izzy Broge and Brent Richardson