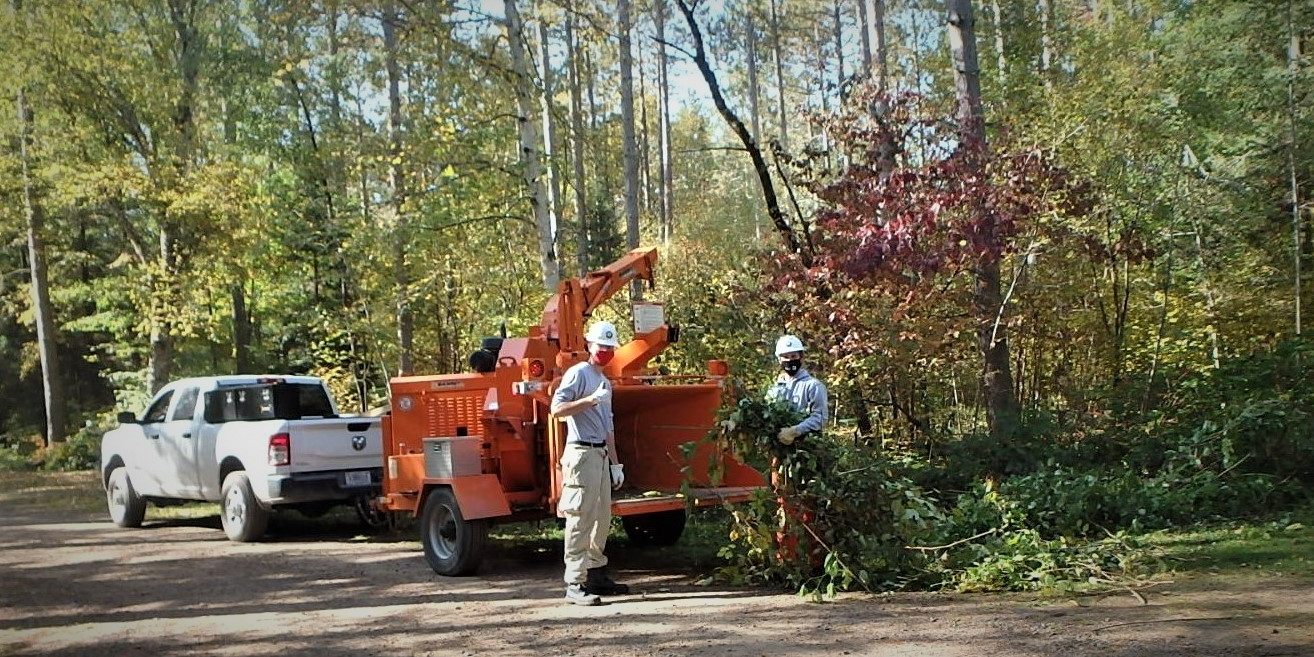 The word for the weather this week? Brrrr!

SINCERE SYMPATHIES go out to the Faude family upon the loss of Bill Faude Sr. Every summer, while I was growing up in Clam Lake, the Faude family would come to stay at the Busch family cabin. Barb and the boys would stay all summer with Bill traveling back and forth on the weekends from their home in Colgate WI. Later, after the boys were grown with families of their own, they continued to visit the former Busch homestead on Upper Clam. Barb was the daughter of Clarence (CJ) and Evelyn Busch – one of our oldest Clam Lake families. I have so many great memories of their family over the years! Bill always had a smile on his face and a humorous moment to share. He will be so missed. Bill was 86.

CONDOLENCES go out to Al Sawallich and family on the loss of his wife, Sherry. The Sawallichs have been residents of Spider Lake for many years. Our thoughts and prayers go out to them at this time. Sherry was 80.

THE RETURN: Last year I reported that I had had a bull elk hanging around the house bugling and crashing through the brush. This year, he or one of his counterparts, is back. So far I haven’t seen him but, I’ve definitely heard him when he calls out for that special someone. Small branches and underbrush are getting a work out as he tramples and takes issue with my forest “yard”. As majestic as he is, I think he has to realize he is barking (or is it bugling?) up the wrong tree. Guess you can’t fault a guy for trying and I’ll consider myself flattered.

AMERICORPS AT WORK: I had a chance to meet some members of AmeriCorps that are working under the directorship of the Great Divide Forest Service Recreation Program. AmeriCorps was created by the National and Community Service Trust Act in 1993. It is a voluntary civil society program that engages adults in public service work with a goal of “helping others and meeting critical needs in the community.” It is seen as a domestic Peace Corps. The Great Divide Forest Service applied to AmeriCorps for a group to help with various projects and were accepted. I met up with them over at Day Lake Campground where they are refurbishing signs and doing some clean-up. They will also be working in other campgrounds and on trails. Their base AmeriCorps campus is located in Iowa where individuals gather from all over the country to be put into units of ten to be sent off to areas where help is needed. The young people I met were from Pittsburgh (team leader Josh), New Jersey, Texas, Louisiana, California and one a bit closer to home being from Rhinelander WI. They will be here working with the Forest Service until November. While here they are living at Forest Lodge on Lake Namakagon which is owned by the Forest Service. The members from urban areas cited wanting to experience different parts of the country as an initiative to join. They seem to be really enjoying the beauty of our national forest which is much different than the areas they grew up in. Seeing them working hearkened me back to the days of the Job Corps, the YCC and the CCC who came before them. We thank them for their service to our forest!

HISTORY MOMENT – ISLAND FIRE! : Taken from the October 4th 1918 edition of the Glidden Enterprise – “RECOVERING FROM BURNS – Mary Cascanette is recovering at St. Joseph’s hospital from painful burns received while working at Camp Fire Island Camp on Thursday last week. Her lower limbs were badly burned when her dress caught fire as she stood before the stove. Her clothing was almost all burned from her body, and the injuries might have been greater had she not jumped into a tub of water.” (As a side note: young women were hired to work on Camp Fire Island to help with the cooking and cleaning. Mary is mentioned in the 1900-1920 census for the Clam Lake area. She was born in 1899 which would have made her 19 at the time of her injuries. Her father, Louis, was from Canada and was French Canadian. Earlier editions of the Enterprise note Howard Scotford (owner of Camp Fire Island Camp) picking up Mary Cascanette to take her out to Camp Fire Island.)

HELIPAD UPDATE – THANK YOU! Members of the Clam Lake community would like to extend their gratitude and thanks to those who made our new emergency helipad a reality. Thank you to all those who donated time, expertise and resources to making it possible including:
David and Lorraine Wahl
Bud and Julie Rubeck of clamlakewi.com
Steve Wartgow, Wartgow Construction
Town of Gordon
Town of Shanagolden
US Forest Service
Bayfield Electric
Monarch Paving
Life Line 3
Ace Griffaw, Jerrry Justice and Tom Biasi

Until next week…..enjoy the forest and it’s beauty.

Pictured are members of AmeriCorps working at Day Lake Campground.