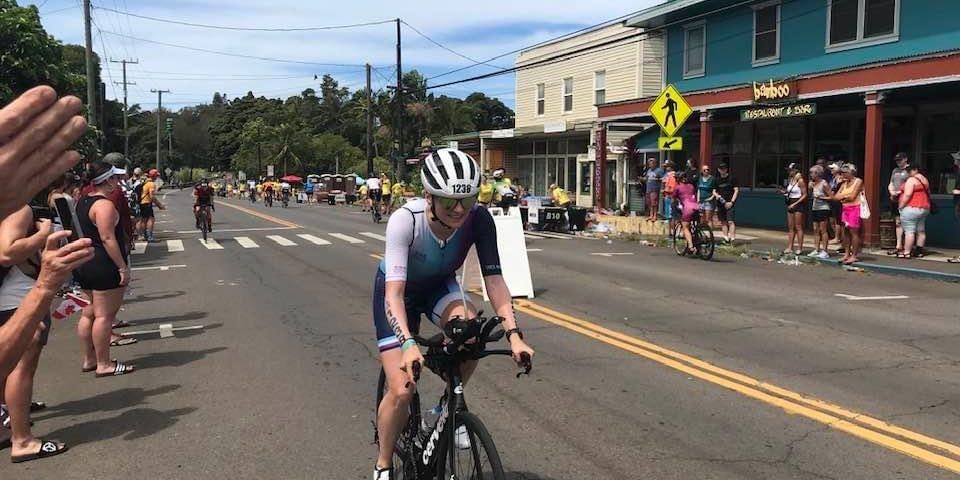 What a difference a week makes! Last week the fall leaves were in high gear. This week, after a few days and nights of gusty winds, they were falling fast. Early in the week we had a couple of warm days complete with thunderstorms waking us at night. Things would change as the week rounded out with us being reminded of what is to come when we awoke to snow on the ground. Thankfully, the weather is due to rebound this coming week with warmer drier days heading in. Not quite ready for shoveling…..

GETTING THEIR SPOOK ON! Once again we thank Rick, Alice and Kim Filter for their festive Halloween display in front of their home. Drive by some night and enjoy the spooktacular! (If you dare……)

BIRD HUNTERS UPDATE: I spoke with some gentlemen from North Carolina, whom have been coming up to the Clam Lake area for a few years to bird hunt, about the status of the birds this year. They reported that it has been a good year for birds with them being plentiful. Good news!

MEETING RECAP: On Thursday, October 13th the Clam Lake Community Club held their monthly meeting. After the short meeting and Pot Luck we settled in for some Clam Lake Style Bingo. As always, Master Bingo Caller Ace Griffaw did not disappoint even though most of his time was spent trying to “get in the game”. Brian Johnson, being new to Bingo, decided to watch a tutorial on YouTube to learn the subtle nuances of the game – which he did! After a few sessions, he was able to invent his own game labeled “Reverse Bingo” in which he used a special, as yet unpatented, tool to play. He proclaimed that at this point in his learning, he was ready to give lessons. Of course, the much coveted can of Chef Boyardee was the first prize to fly off the table. And….after a short hiatus, the Bingo Choir kicked in accompanied by Kathy Arias on castanets. Congrats go out to Rick Filter for winning the door prize and Cheri Cornell, being the big winner of the night, for taking home the Fill Your Card prize!

IRONMAN COMPETITOR: I had a chance to speak with Rick Hinchcliffe, of Clam Lake, whose daughter Erica Hinchcliffe competed in the World Championship Ironman competition in Kona Hawaii on October 6th. In order to qualify to compete in the World Championship Erica had to place 1st or 2nd in an Ironman competition which she did by traveling to Bolton England where she placed second in their race. Due to the pandemic, the World Championship had been cancelled for the past two years, which resulted in thousands of eligible competitors participating in this year’s event. The Ironman is not for the faint of heart! It is the longest triathlon consisting of swimming for 2.4 miles, then biking for 112 miles down a highway that goes through the lava fields of Hawaii, followed by running a full marathon. Whew! When I asked Rick why Erica had done this he said a few years ago she decided she wanted a new challenge in her life and said, “I’m going to do an Ironman!” So began two years of intense training every day to be ready for the competition. And it paid off! Erica finished 81st out of all the women competing. Wow! Erica’s goal was to finish in less that 12 hours which she did by coming in at 11 hours and 56 minutes. Away from her Ironman achiements, Erica hails from Minneapolis where she works for “Be the Match” which is a global leader in bone marrow transplantation and connects patients with their donor match for a life saving marrow or blood stem cell transplant. Congratulations Erica!!!