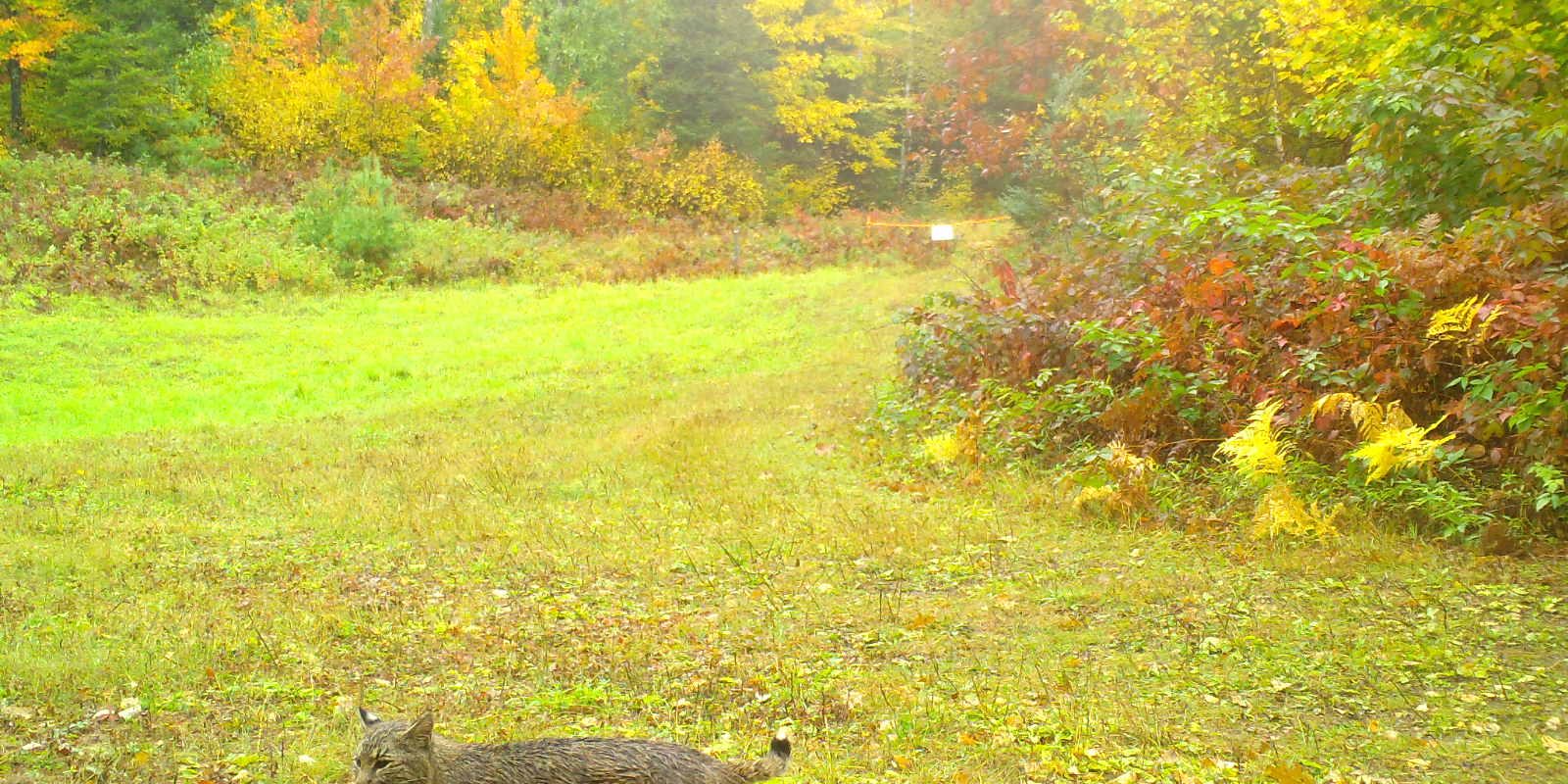 This week gave us a couple bursts of rain – one blast complete with hail. The seasons are changing as is evident when you see a fully decked out orange tree here and there. Very few hummingbirds around with most having headed south. Just the “stragglers” are still here. Remember hummers know when to leave so keeping feeders out will not hinder that process. The ones that are still around are probably quite grateful for food that is still available so they can “fatten up” for their trek south.

WE BID ADIEU to another summer season this past Labor Day weekend. Apparently it was a good send off. From all accounts, the village was very busy as people enjoyed the last hurrah of summer in our lovely Chequamegon. Onward and upward we go as the Fall hunting seasons get underway and we welcome those participating into our midst.

MEETING RECAP: The Clam Lake Community Club held their monthly meeting on Thursday, September 9th. A work bee has been scheduled for October 6th, 7th and 8th At this time the kitchen and bathroom flooring will be installed and the outhouses and flower beds will be dismantled. After the meeting and delicious Pot Luck several rousing games of Bingo were called by our very own Master Bingo Caller – Mr. Ace Griffaw. The Filters once again held court at the winner’s table with Paws leading he pack. She could do no wrong!!! Even when it came to the infamous H Bingo she took top honors. Things got crazy after that as we participated in a heated debate as to whether to leave the G’s out or put them back in. With the G’s left in and Paws stepping aside Michael Fabrizi of White Bass Lake was able to snare the Fill Your Card top spot. So, there you have it folks! Another one for the record books. Congrats go out to all our winners.

EVENT REMINDER: Saturday, September 25th Clam Lake will be hosting their first ever Fall Elk Fest. It promises to be a fun filled day with something for everyone. For more information on what and where check out the posters put up in various businesses or go to www.clamlakewi.com for more details.

GOOD LUCK goes out to all hunters heading out in the woods this coming weekend as the start of archery and grouse season gets underway for 2021. Both seasons begin on Saturday, September 18th. Stay safe and enjoy the forest!

BOBCATS ARE KING! When it comes to wildcats in Wisconsin bobcats are considered the kings with a population estimate of around 3,500 cats in Northern Wisconsin as of a study done in 2016. The study found bobcat populations are expanding. These increases are likely attributable primarily to multiple factors including habitat availability, increased prey density, changing land-use practices and intense harvest management at the state level – according to the study. This expansion does not mean human-bobcat encounters will be an everyday occurrence. Bobcats tend to shy away from humans preferring a secretive, stealthy existence. The cats are so named due to their short bobbed tails. They have distinctive ear tuffs with a white spot on the back of the ear which serves as a “false eye”. Females are called “queens” and are smaller than their male counterparts weighing from 9 to 11 lbs. Most “toms” weigh from 20 to 30 lbs with 20 being the average. Bobcats have extremely sharp claws which they use to mark their territory by scratching on tree bark. Although bobcats are able to live quietly and compatibly with humans always bear in mind, that cute as they may be, they are wild cats whom are not only dangerous but, can also carry disease such as rabies. I remember speaking with former game warden Matt Mckenzie about his encounter with a bobcat kitten which was turned over to him. The young cat was dehydrated and malnourished so Matt gave it some food and water. Once revived the docile kitten turned into a mass of furry menace at which time Matt was more than happy to give up custody. So, remember if you see a bobcat leave it be.

Pictured is a bobcat as the animal passes by a Snapshot camera on a beautiful Fall day. Photo courtesy of Chris Frasch.