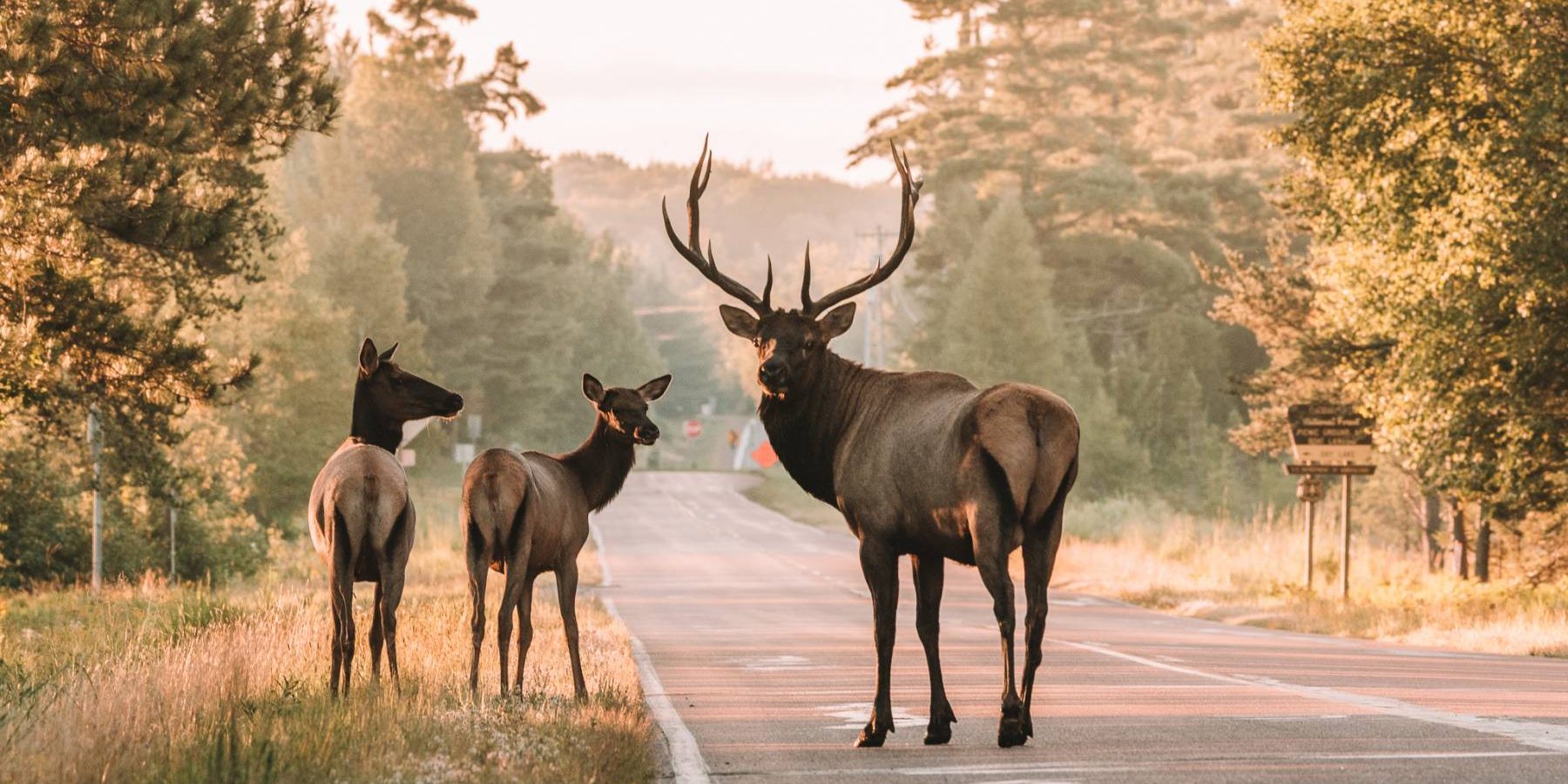 It’s that of year in which you start out dressed for cool Fall temps and by afternoon you are back in summer gear. There’s also the tried and true Northern Wisconsin tradition of starting out with the heat on in your car and by afternoon switching over to A/C. All my hummingbirds have left for the year as has my whippoorwill with a “see ya’ next year!” call.

SAVE THE DATE – ELK FEST 2022 – The second annual Clam Lake Elk Fest will be held on Saturday, September 24th. This event promises to be a fun day with something for everyone. There will live music provided by local fiddler Beth Allison who will be joined by Steve Trude and Stacy Hughes who are both singers/guitarists. Along with the music there will be street vendors featuring crafts and flea market items. Elk Biologist, Josh Spiegel, will once again be giving a talk and update on all things elk beginning at 9:00 am at the Clam Lake Community Club. Immediately following that will be an Elk Walking Tour led by Wildlife Guide Rob Sparhawk. For food, the Elk Country ATV Club will be offering flip chicken with sides. And don’t forget the car show! We know it will be a great day to be out and about in the village. Come join us!

BEAR NEWS – UP CLOSE AND PERSONAL: With the advent of trail cams people capture forest animals offering up moments in which we can watch them as they meander around naturally. Several occasions find them seemingly curious about the trail cam thus giving it a once over. One wonders what they are thinking when they find this contraption. Many seem to just accept it as part of their surroundings with others getting “up close and personal” with the trail cam. One of my photos this week shows a black bear doing  just that as he peers back into the lens of the camera possibly wondering if this unusual thing may be edible.

PHOTO OPTS: With Elk Fest almost upon us we recognize all those that capture these magnificent creatures on “film” and share their views with us. One such is Andrew Reinders, grandson of MaryAnn Reinders amd the late Gordon Reinders. Andrew travels up from Grafton Wisconsin to spend time out in the forest capturing special moments with our elk, other wildlife and the beauty of our forest. My other photo this week shows one such moment as a bull elk and cows head out for a stroll near Day Lake.