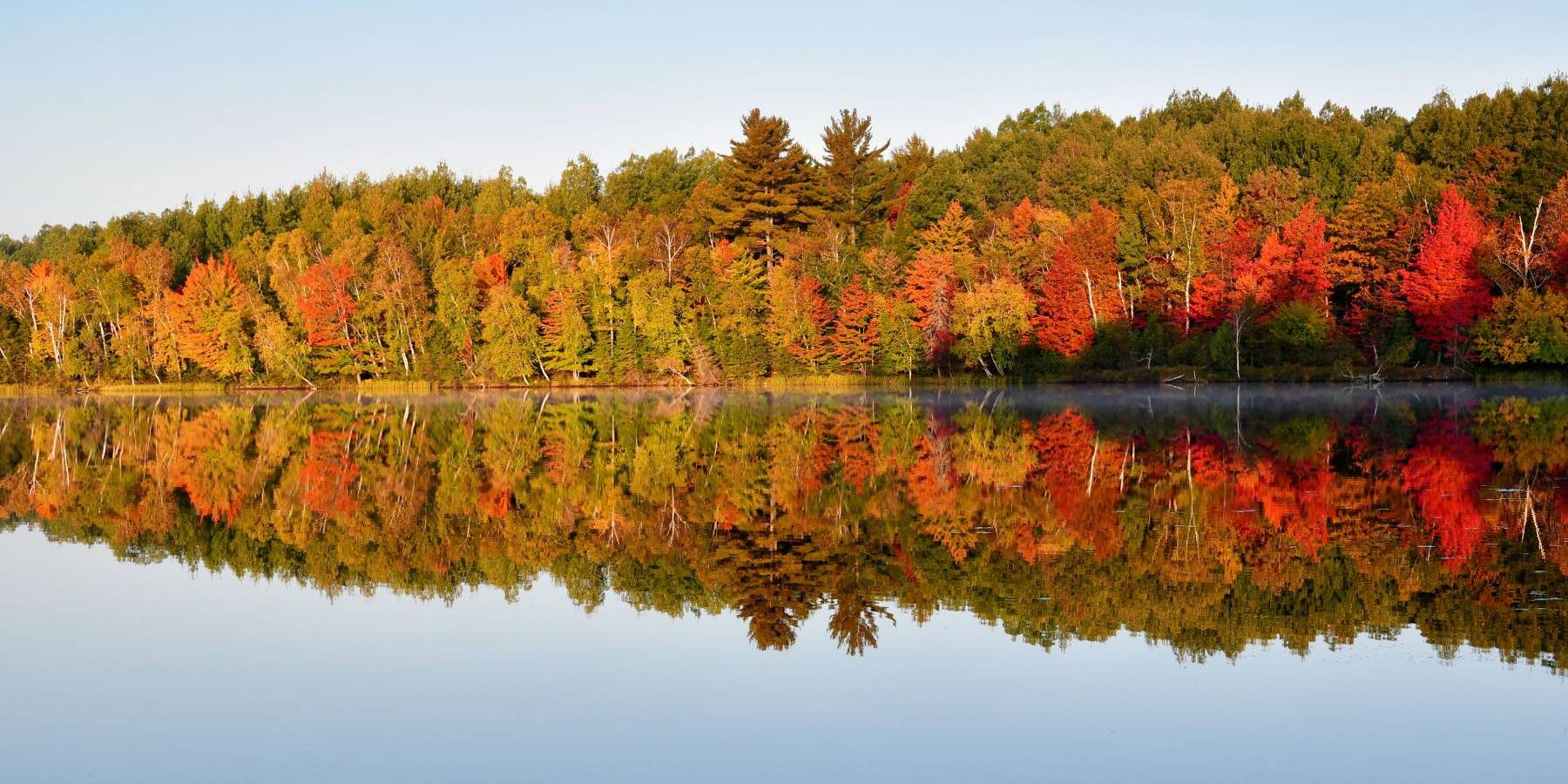 Wow! Fall is here!!! The forest has become a riot of color. Coupled with our warmer week it was a perfect time to be out enjoying nature’s beauty. I hope everyone had a chance to do that whether out on the lake, on an ATV trail or just going for a scenic drive or walk. Fall in the woods is amazing. And we even got a bit of much needed rain into the bargain!

TURKEYS seem to be in abundance. I’ve passed several large groups of hens and young alongside the road while out and about. They definitely are car savvy knowing they can be on the shoulder and no harm will come to them.

HUMMINGBIRD (stragglers): Jan Sharp reported as of last week she had one lone hummingbird (christened Fred) in attendance at her feeder and has seen one wood duck and two hooded mergansers swimming in Beimdicke Pond. So, still a few migrants hanging around. I’ve seen the ducks myself while driving by the old pond. Maybe by the time this goes to print they will have left.

FAREWELL: We want to wish a fond farewell to Pat Dudley as she moves on to her next adventure following the sale of her home. Pat was raised in Eau Claire, WI and will be returning there where she will be near her two daughters, Kelly and Kim. Back in 1958, Pat’s father Louis Ruhe, bought a cabin (where her home sits now) from Hank Anderson of Chippewa Falls. As a coincidence, Hank Anderson owned Anderson Motors, a car dealership, that my father was the manager of back in the day. Her family used it as a hunting retreat and the whole crew would come up in the summer for holidays in the north woods. The original cabin caught fire and burned down so they then converted the garage into a cabin. Following the death of Pat’s mother, her and her husband Jack, bought the property and built a home on it. They moved up permanently from Menominee in October of 1991 – just in time for the Halloween blizzard that brought winter early that year. Thankfully, they loved to snowmobile! They both were very active members of our community while living here being involved in the Snowmobile Club, the ATV Club and the Community Club (remember her potato salad? It was the best!). Sadly, Jack passed away in 2013. Pat loved living here. She especially enjoyed the wildlife that would frequent her yard. According to her, that is one of the things she will miss the most. All we know is that we will miss HER! If you are ever in the Eau Claire area Pat encourages you to look her up and stop in for a visit. Take care my friend and thanks for the memories!

A note from Pat: “Good friends are hard to find. But, I found them here in Clam Lake. They are harder to leave and impossible to forget. You all will never be forgotten. How lucky I am to have friends that make saying goodbye so hard. Love you Clam Lake and friends. Later….”

Now onto the October birthday list. We wish everyone on it a very happy day! They are:

We also wish a Happy Anniversary to all those celebrating wedding anniversaries in October. They are:

SAD NEWS: As this goes to press I got the news that Bill Faude Sr. has passed away. More next week…..

Until next week….enjoy the forest and it’s beauty.