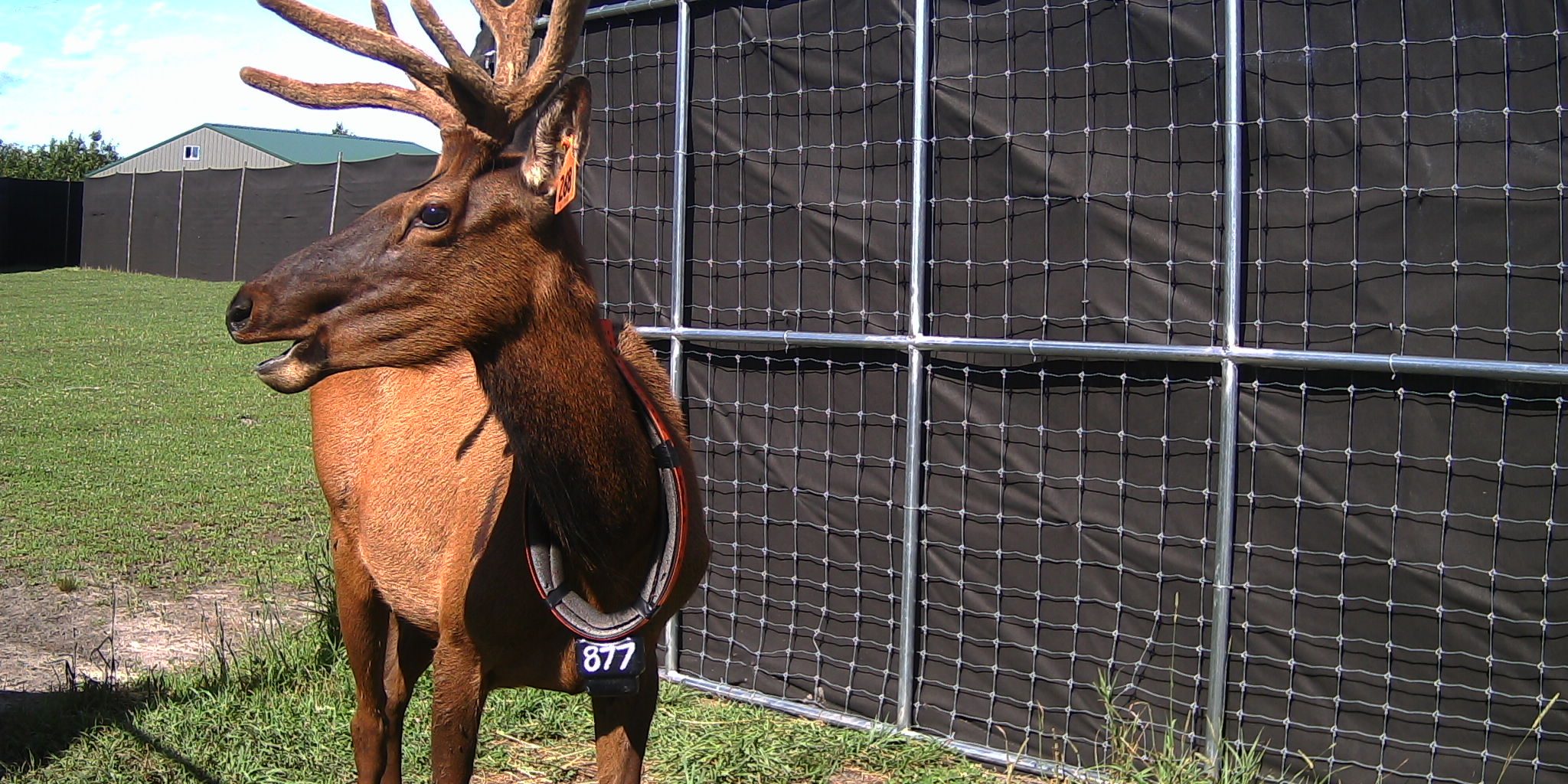 Following the reintroduction of elk to the Clam Lake area in 1995, the Jackson County board adopted a resolution to support similar efforts on public lands in eastern Jackson County. The Department determined that historical and adequate elk habitat existed in the Black River State Forest and surrounding area. After conducting public meetings, significant support from the community for an elk reintroduction was received. The Black River Elk Range is approximately 320 square miles, consisting of significant amounts of publicly owned lands, and is located in the central forest region of eastern Jackson County.

In December 2014, a five-year agreement was reached between Wisconsin and Kentucky that would provide Wisconsin with up to 150 wild elk (split evenly between the Clam Lake and Black River elk ranges). Upon finalizing the agreement, both states immediately began plans to trap up to 50 wild Kentucky elk per year for up to five years starting in 2015, with a total capture goal of 150 elk. After each year’s trapping effort, the elk are quarantined for a minimum of 120 days in both Kentucky and Wisconsin and tested for a variety of diseases. When all health requirements are fulfilled, the elk can be released in Wisconsin.

In August 2015, the first group of elk as part of this reintroduction effort was released in Jackson County. An additional group of elk were captured during the winter of 2016 and are currently awaiting release after the quarantine period concludes.

The initial animals of the Black River elk herd were released on August 20, 2015, after completing the mandatory 120 day quarantine period. Initially, 23 elk (11 cows, 8 bulls, 2 cow calves, and 2 bull calves) were released that included 19 Kentucky-born elk and 4 calves born during the quarantine period in Wisconsin.  All 19 of the adult elk and 2 of the calves were collared with dual function GPS/VHF radio collars, allowing elk project staff to monitor their dispersal movements and survival on a daily basis. GPS locations will also be used to study habitat use, predator-prey interaction, and human/elk conflict situations.

After release, the initial elk dispersal movements were variable. The majority of the elk moved approximately five miles from the pen for several weeks immediately post-release, however, they returned to the release sight mid-September and remained there until mid-December. Since that time, daily movements have been generally less than two miles, but occasional long distance movements (up to 12 miles within a 13 hour period) have been documented. The furthest any elk has travelled from the release site has been approximately 17 miles. Currently, the herd is comprised of one main group approximately six miles from the release site while several bulls and cows have dispersed from this group.

As of June 2016, 13 of the original 23 elk remain. The current makeup of the herd includes 6 adult bulls, 5 adult cows, one yearling bull, and one yearling cow. Several of the adult cows were suspected to be pregnant and may have given birth to calves.  One calf has been documented at the time of this writing.

Ten mortalities have been verified to date, including six attributed to predation, two to vehicle collisions, one to drowning, and one unknown cause of death.

In addition to the overall monitoring effort of the Jackson County elk herd to evaluate the success of the project, several additional collaborative research projects are currently underway. The University of Wisconsin – Stevens Point is evaluating habitat selectivity of the elk herd during the first several years of the reintroduction. Results from this research will help to guide habitat management practices for the greater benefit of elk. Researchers at the University of Wisconsin – Madison are collaborating with Department research staff to better understand wolf population dynamics and wolf/elk interactions. Department research staff is also evaluating the use of trail cameras as a population monitoring tool for elk and other wildlife in the future through the newly launched SNAPSHOT WI project.  This large-scale project will utilize many citizen volunteers and allow them to get hands on experience monitoring wildlife populations while providing the Department important data on wildlife populations and distributions.

In July 2016, the second group of animals consisting of 49 elk will be released into the Jackson County landscape to join the 2015 group of elk. These two groups will form the foundation of the Jackson County elk herd moving forward. Project staff will continue to monitor all elk on a regular basis to ensure the best possible outcome of this effort. As the herd establishes themselves, project staff will use what’s been learned in the first few years and apply those results moving forward. Additional research, habitat improvements, public education and outreach, and volunteer opportunities will present themselves and be used to ensure the overall success of the Jackson County elk herd.