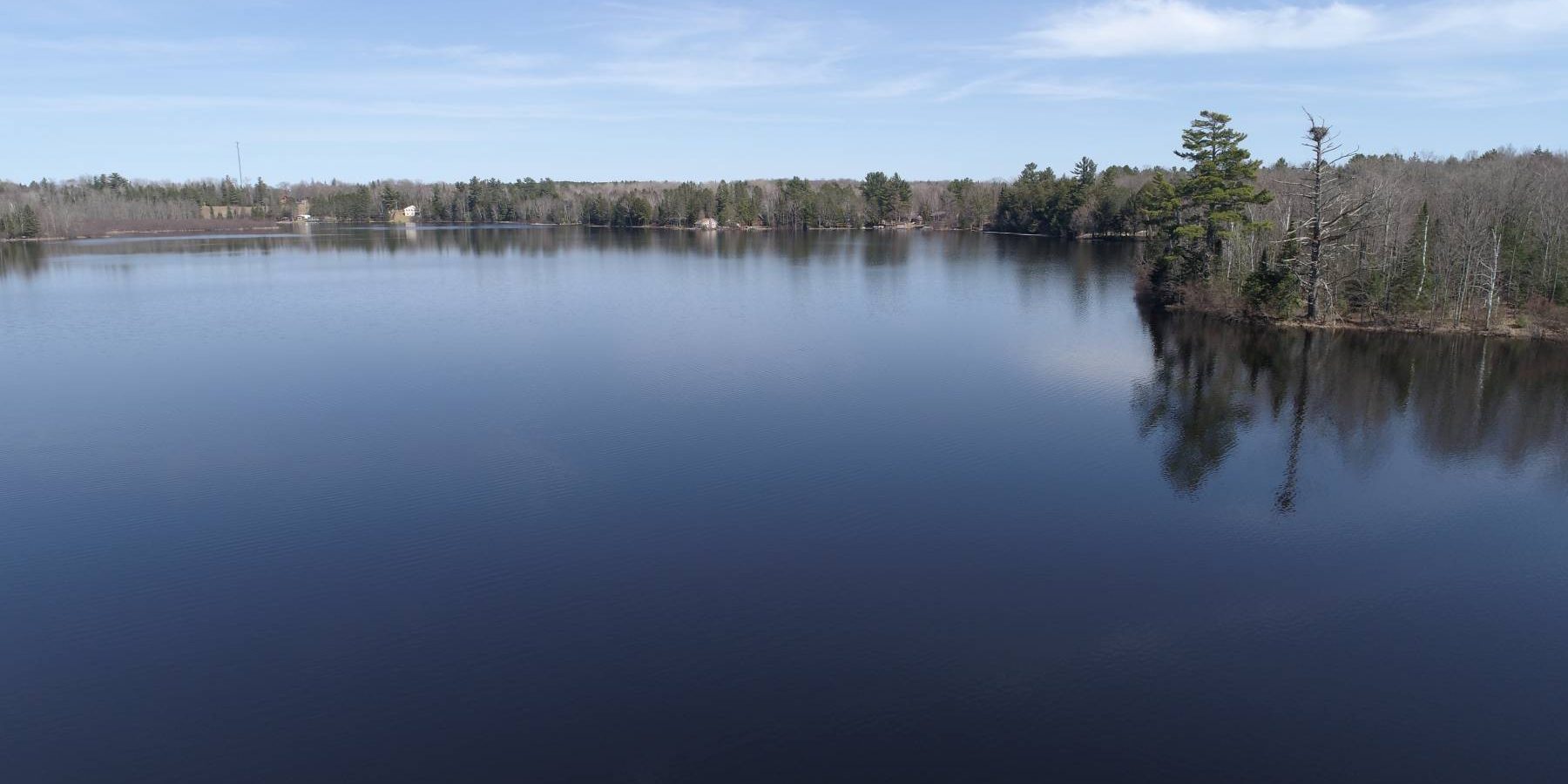 The fishing season opener is only a couple weeks away and the ice is out! Life is good in Clam! Still some snowbanks to contend with, but, we can’t have it all. At least, not yet.

REMINDER: Ken Zimmeran, official measurer, will be at the Elkhorn on Saturday April 27th measuring all North American sheds and skulls. The Elkhorn’s annual Elk Fest will be going on at the same time.

Canine News:
Trax (“shop dog” at the Junction) has been under the weather. We wish him a speedy recovery. Also…. Nina (frequent caller at the Post Office and Junction), whom is the fur baby of Jan Sharp and Brian Bowman, is fully recovered from her recent bout with pneumonia.

I talked with Tom Glafcke this past week. He told me that him and his wife, Linda, have sold their home in Franklin, WI to become full time Clam Lake residents. We welcome them!

I ran into Ron Vadnais (former Clam Lake resident) and his mother Bev. He is here from Kasilof, Alaska for a visit. Good to see him again!

Chris Frasch (licensed drone operator) has done another great drone video – this time of Lower Clam. You can view it by going to clamlakewi.com’s Facebook page. It’s definitely worth a look-see.

Jerry Jossart noted that the Pickle Ball court has resurfaced at the Clam Lake Junction. Games will be beginning soon…..

According to the Wisconsin Outdoor News: The Natural Resources Board (NRB) has approved a 2019 harvest quota of 10 bulls, the same as last year, with half allocated to the state’s six Chippewa tribes and half for state-licensed hunters. “The application process and season structure will be exactly the same as it was in 2018”, said Kevin Wallenfang, DNR deer and elk ecologist. “We’re continuing to take a cautious approach”, he stated..Applications will be available from May 1 through may 31. Four state-licensed hunters shot three bulls last year. One hunter did not shoot a bull. The fifth hunter (RMEF raffle tag winner) shot a bull in an illegal manner which was confiscated. The Chippewa hunters filled all five of their tags, but, questions revolve around one of those kills with DNR game wardens still investigating. The hunt will once again take place in the Clam Lake area. The Clam Lake elk herd now numbers more than 100 breeding age cows, with more from the Kentucky group (released in the Flambeau State Forest earlier this month) due to be released to the herd this summer. Wallenfang said the Clam Lake elk herd has not lost an elk to wolk predation since March of 2018.

Late Breaking Elk News: Cow No. 13, the last remaining elk from the original 25 brought from Michigan in 1995, has died of natural causes. She was 24 years old. Laine Stowell, elk biologist, pronounced her, “the orneriest cow elk he’d ever met!” RIP old girl!

Remember – if you have news to share, don’t hesitate to get in touch!