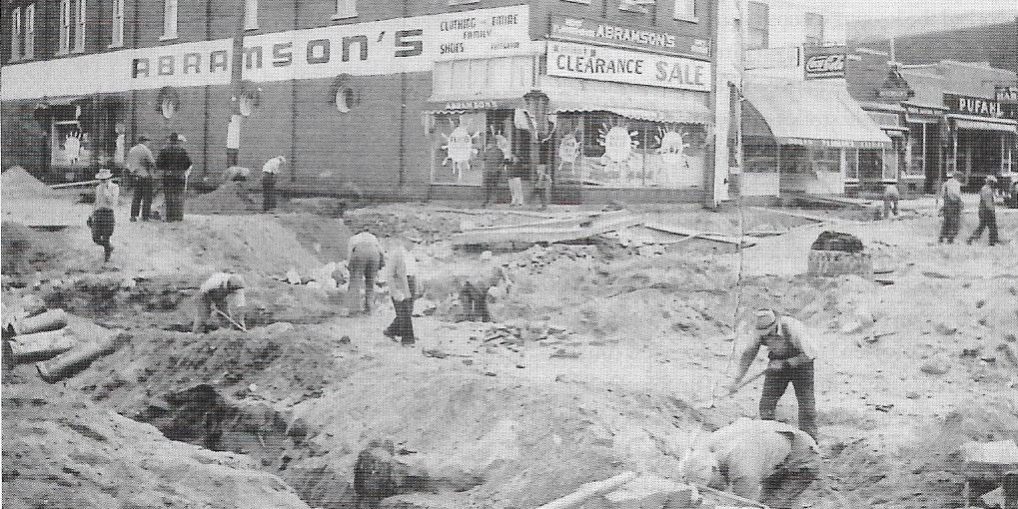 FAIR TIME NORMAN ROCKWELL STYLE: The Glidden Fair will be held over the Labor Day weekend running from September 4th thru September 6th. Held in picturesque Marion Park one can almost feel as if in a Norman Rockwell painting with it’s historical Pavilion, old time Merry-go-Round and traditional ice cream stand along with lunch stands run by the churches of the town and the Glidden area Historical Museum – of which Clam Lake is a part. There will be various activities with a little bit of something for everyone. So, take a trip back in time and spend a day or two! at the Fair!

LAST MASS: St. George’s Chapel will be celebrating the last mass of the season on Saturday September 4th at 6:00 pm. Come pray with us one last time in our historic log cabin chapel made from the forest that surrounds it. We wish to thank all those that helped make 2021 another successful year of worship at our historic “Chapel in the Woods”. See you next year!!!!

BEARS BEWARE – HUNTING KICK-OFF: On Wednesday September 8th the 2021 Bear season will get underway running through October 12th.. We wish all hunters a safe season as they head into “dem dar woods” to hunt the mighty bruin.

It’s time to wish all those celebrating birthdays in September a very happy day! They are:

Those celebrating wedding anniversaries in September are:

We hope they all enjoy their special day!

HISTORY MOMENT – THE FLOOD OF 1941: On August 29th of 1941 – 80 years ago this past week – the rain began to fall and continued to fall accompanied by wind and thunder off and on until September 4th. The storm left devastation in it’s wake wherever it went with Hayward being especially hard hit where the rain totaled 11 inches in 24 hours. Alma Stuebe recorded the event in her Journal and here are some of the things she had to say: “8/29/41 – Terrible wind, rain and thunder in pm. I was awfully scared, just shaking. Lots of trees down at Alfred Stuebe’s and Bushnells. Camp Fire Island looks pretty bad too. 8/30/41 – It rained and thundered just about all night. Hard rain again during the day. Lake is way up. 8/31/41 – Wash out along side of the bridge at corner (downtown Clam Lake) – about 30 or 40 foot gaps. Went to look at it. Also at Lower Clam bridge. 9/2/41 – In pm went to Hayward, which was surely a mess. Corner at old Post Office collapsed and some of the streets. Railroad at depot washed out. There must have been 8 foot of water. Our lake up to oak tree at rail. 9/4/41 – Very hard wind and rain storm (not as bad as last) but did lots of damage around Minneapolis and Hayward. Also in Grandview where a farmer was killed.” Barb Faude shared a photo with me of her brother Jim (aged 9 at the time) sitting atop an uprooted tree on Camp Fire Island following the storm, On the back of the picture it says, “ Many trees on the Island leveled.” This storm also destroyed much of the dam in downtown Clam Lake causing it to be rebuilt.

Until next week….Happy Labor Day to all!!!

Pictured is the main street of Hayward as it appeared after the storm of “41.