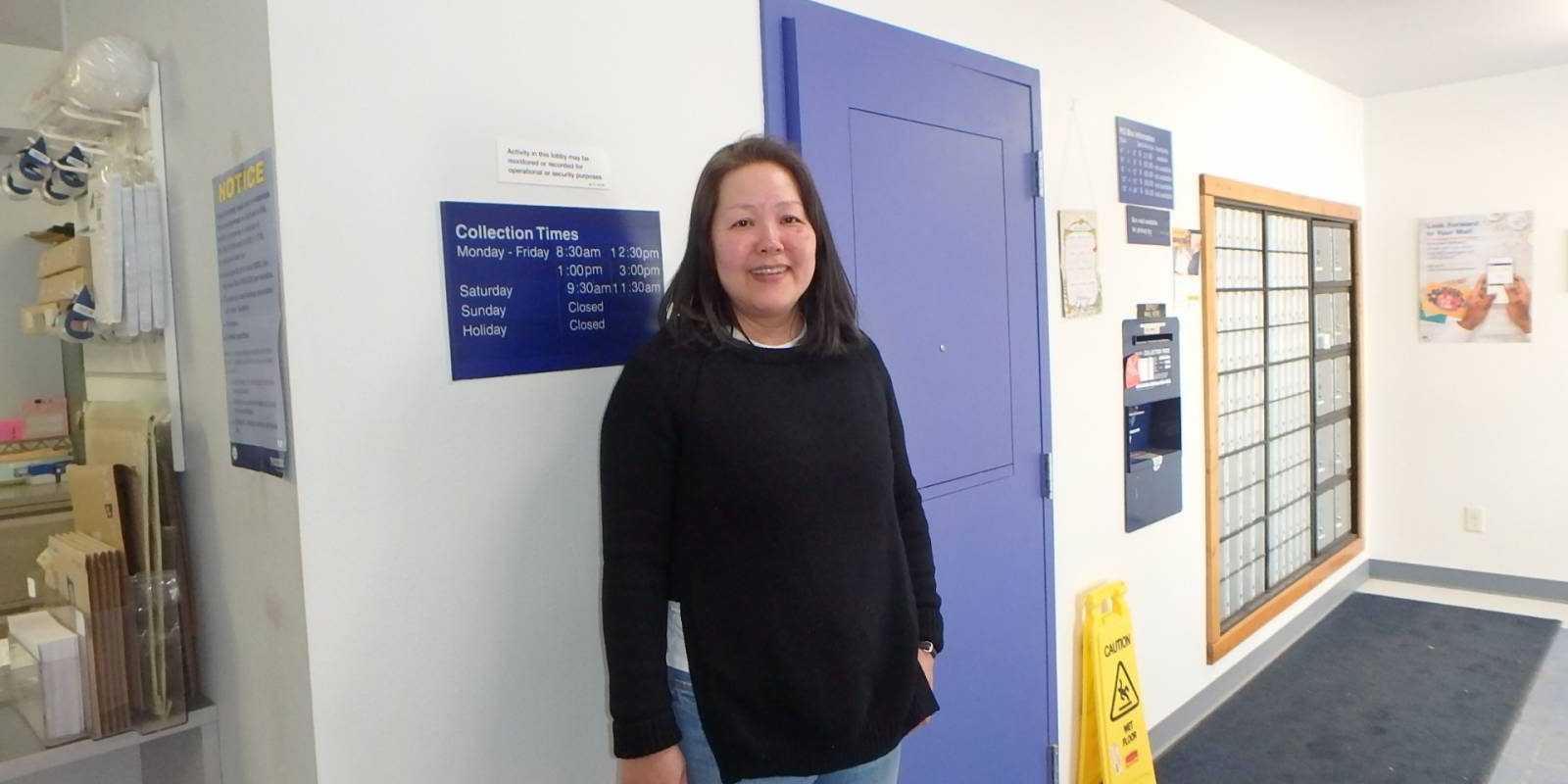 Well, March came in like a lion this year greeting us with an ice storm. Ice hung from branches, decks, bird feeders and on and on. Tree limbs were snapping left and right causing many blocked roads. Power outages were also part of the package. Mine was off for a total of 19 hours! The perks of life in the deep, deep woods…..

RESCHEDULED: The Clam Lake Forest Riders, due to the ice storm on the 5th, have rescheduled their last meat raffle of the season for Saturday, March 12th. This event will be held at Ransoms Place and run from 3:00 to 5:00 pm. Also during this time, the winners of the cash raffle will be announced. Time to come on out and support this hard working club one more time before the season wraps. All meats come from Rondeaus of Cable and Louie’s Meats.

WEEINIE ROAST: The first weekend in March was ushered in over on Lake Namakagon as Lakewoods once again hosted their famous “World’s Longest Weenie Roast”. This event is often labeled as the “Final Fling of Winter”. Along with the weenie roast it features snowmobile races and a variety of snow related activities. Several years ago to gain it’s claim to fame 697 people gathered in a quarter mile stretch all cooking hot dogs at the same time over a long, narrow trench fire fed by wood and charcoal. This achievement was recognized as the world’s longest weenie roast with a certificate from the Guinness Book of World Records. Since then it has become a yearly event with people coming from all over to participate in this fun event. Things have changed slightly with people being allowed to bring their own grills to cook their hot dogs. Not only is this a fun event, it is also a charitable one. All proceeds from the Weenie Roast go to the local EMS, the Great Divide Ambulance Service and the local Fire Department. Thanks to all that come out to support this worthwhile event in our area.

MEETING REMINDER: The Clam Lake Community Club will be holding their monthly meeting on Thursday, March 10th beginning at 5:00 pm. The short meeting will be followed by a Pot Luck. After that settle in for some Clam Lake style Bingo with Master Bingo caller Ace Griffaw at the helm. Hope to see you there!

HISTORY MOMENT – SPRING ON CAMP FIRE ISLAND: At the beginning of Howard Scotford’s journal he has written a random section of notations, some in bold capital letters or fancy script, some not. For whatever reason these ramblings begin in March of 1915. Here are some exerts: “March 1st 1915 – A beautiful day. Darn the strong east wind anyway. Tom is mending his mittens this day of March 1915. HEAR the chickens!! (He raises chickens.) Grub boiling. He says it won’t be long. That trip to Madison was class! (He went to Madison for five days – the why of which is unknown.) Venison all gone by March 15th. Maple sap – syrup – sugar – snow – showers. March 25th Snowy some wind – feeling fine!” (Howard Scotford was Clam Lake’s founder and ran Camp Fire Island resort. His only preserved journal chronicles the years 1912 thru 1916 in Clam Lake.)

MEET THE NEW POSTAL WORKER: If you happen into the Post Office on a Saturday or when Connie has a day off you will see a new face behind the counter. This is Van (pronounced Vonn) Nguyen our new Post Master Relief (PMR) person. Van hails from Minneapolis having moved to Clam Lake about a year ago. She is retired and took on the part time Postal Service job as just a little something to “get out of the house”. She said she loves living in Clam Lake and is enjoying having nature all around her and the peace and quiet that our forest is known for. We welcome her and thank her for her service to our community. Time to stop in and say Hi!