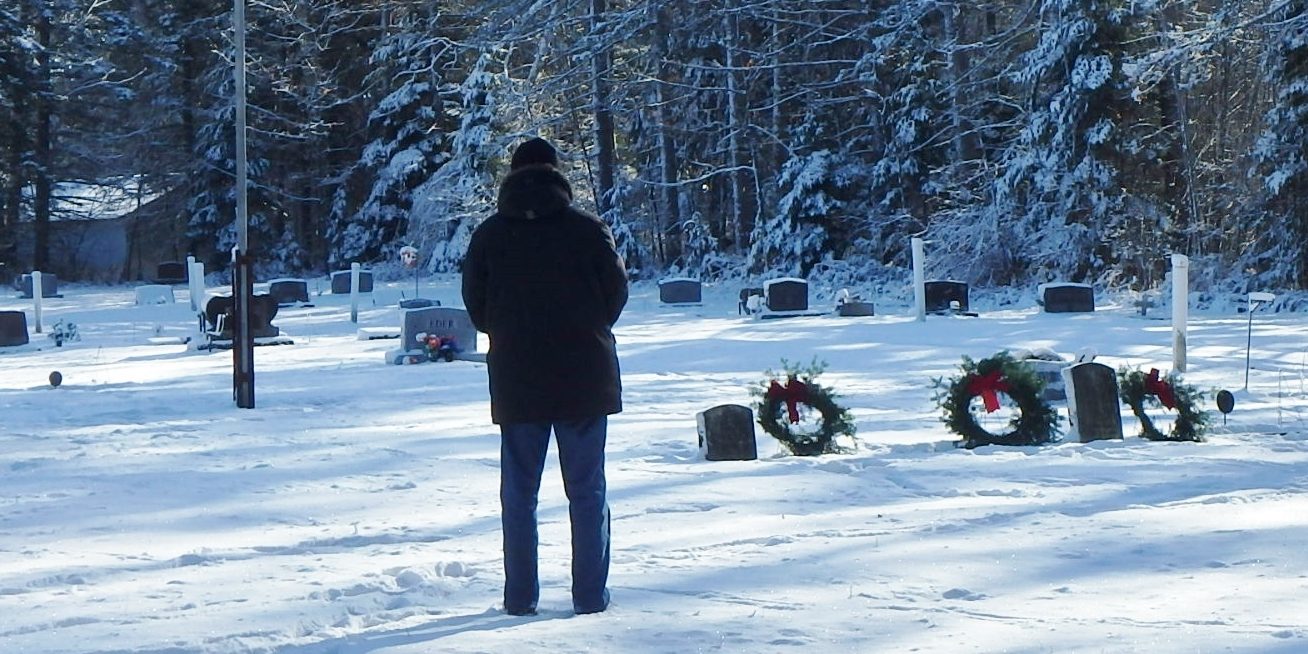 This week’s temps were on the rise! We had almost an entire week of above freezing during the day with what little snow we had fast disappearing, then reappearing and disappearing yet again (sort of). The lakes that last week seemed good for ice fishing turned a bit iffy this week. A word to the wise – be careful if you venture out onto the lakes. Of course, this melting and refreezing also makes for hazardous walkways. Again – be careful.

The word of the day in the village is: BLAZE ORANGE. A sight to be seen all over as hunters return to the northwoods to hunt whitetail. Many hunters were arriving early to get their camps set up for another round of camaraderie in the woods. Deer stands were made ready with gallons of incoming chili and other camp favorites on hand. It’s not quite the same as back in the day when they had to bring in their deer to register but, it’s still a very social and busy time in Clam. It’s a boost to our economy before things quiet awaiting the return of the snowmobilers. The businesses are booming!

We wish everyone a SAFE and successful hunt! AND hope they have a good time in the process. It’s all about the deer camp, right? Get those decks of cards and cribbage boards ready and don’t forget to turn on the big game!

On to the December birthday list. We hope everyone on the list has a great time celebrating their special day! Happy Birthday to all!

Couples celebrating anniversaries in December are:

We with them a very Happy Anniversary!

HOLIDAY SPIRIT: If you happen to pass by the Filter home on Highway 77, you will be treated to some festive holiday spirit. Once again, they have gone all out on brightening their home for the upcoming holiday season. Thanks to them for sharing it with us

HONORING OUR VETERANS: On Saturday, November 23rd, in the tradition of “Wreaths Across America”, a group of Clam Lakers assembled at the Clam Lake Cemetery to place ceremonial wreaths on the graves of our veterans. The occasion began with the lowering of the flag, followed by the Pledge of Allegiance. Specialist Nathan Snell of the National Guard, nephew to Kathie Erickson, was on hand to do the honors. He marched to the graves of our three oldest Veterans, placing the wreaths on their graves with a salute. Following that, the rest of the wreaths were placed by those in attendance. In all, 56 wreaths were set out in remembrance and to honor those that served. We thank all those that participated! A special shout out goes to Kathey Erickson and Dan Allen for their work in organizing the event.

I hope everyone has a wonderful Thanksgiving/Turkey Day! Every time we look out at our wonderful forest we realize how very much we have to be thankful for. May you and yours be blessed.

Pictured is Specialist Nathan Snell (to the right) after honoring our three oldest Veterans while the group looks on.