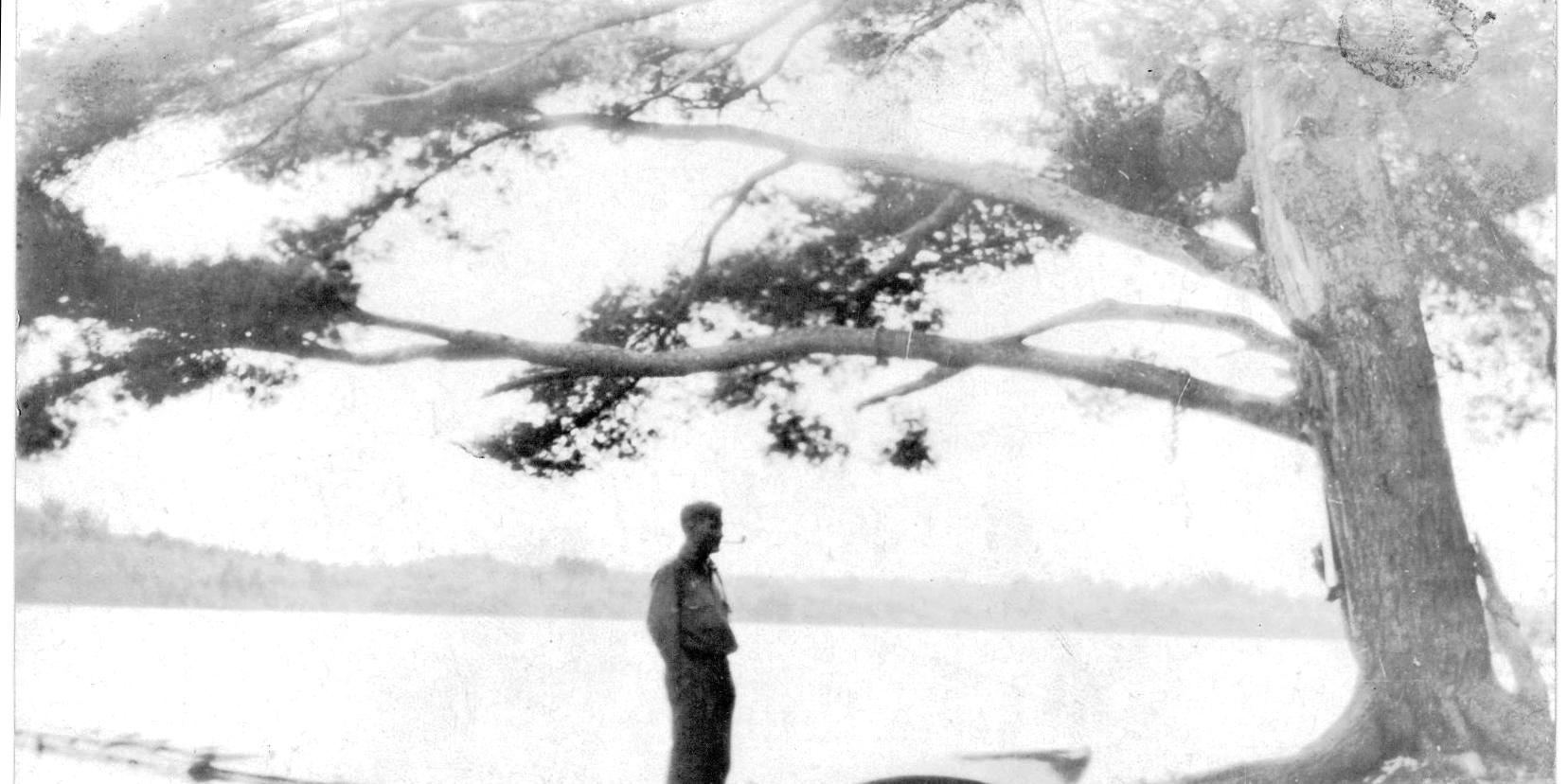 Brrrr! Is my summary of this week’s weather. Just doesn’t seem time for lows in the teens but, it is. Weren’t we just talking about being too warm the other day? How time flies when you’re having fun! – or it is just getting older?

In keeping with the traditions of the Clam Lake News of the distant past, it brings me great pleasure to announce that Zac Ransom was a Copper Falls caller on Tuesday!

ELK HARVEST UPDATE: I spoke with Matt Gross, big game biologist, about the progress of the 2019 Elk harvest. He reported that four of the five Wisconsin resident tags have now been punched. The most recent (October 27th) was by Lydia Pernsteiner of Medford, WI. She was the only woman to garner a chance to hunt an elk in Wisconsin. One more tag and the 2019 Elk hunt will be history.

POACHED ELK: I also spoke with Dave Zebro, Regional Conservation Warden, regarding the status on the elk that was poached in September. He said they had had a few leads early on, none of which led to anything. The reward for information regarding this is now up to $3,900. If you know anything or saw anything suspicious, do the right thing and please call the DNR at 1-800-847-9367. Thank you!

HALLOWEEN SPIRIT: If you happened to pass the Filter home on 77 over Halloween you noticed that they got into the spirit with their decorations. Pumpkins and dragons were the theme. Kudos to them for being so festive!

UPCOMING EVENTS: The Clam Lake Community Club will be holding their monthly Meeting/Pot Luck/Bingo on Thursday November 14th starting at five. Our scheduled guest speaker will be retired wolf biologist Adrian Wydeven. Adrian has 33 years as a wildlife ecologist to his credit and is the former Coordinator of the Timber Wolf Alliance. He will be giving us an update on the current wolf situation. So, if you are interested in the wolf dynamic, join us.

MEAT RAFFLE FOR CHARITY: On Saturday November 9th the Forest Riders Snowmobile Club will be holding a meat raffle at Ransom’s Place from 3 to 5. This month’s meat raffle is a charity event with all proceeds going to the Brick and 6th Street Market Dinner. These events/organizations help local families in need by providing food and meals. So, come on out and win some delicious meat and support a worthy cause! All meats come from the Sixth Street Market in Ashland.

HISTORY MOMENTS: November 9th marks the birth of Clam Lake’s founder, Howard Scotford. Howard was born in Vermontville Michigan in 1876. In 1898 he served in the US Navy as a Seaman during the Spanish American War. He fought in the battle of Santiago de Cuba, during which the Spanish fleet were destroyed. Four years later, in 1902, he moves to Glidden, Wisconsin where his parents, Edgar and Ella, have a homestead. There he meets and befriends some of the early families of Glidden such as the Harts, the Deringers and the Taylors. He also begins to venture out to the area known as West Fork which will later become Clam Lake. He is immediately drawn to the wilderness and decides to make Clam Lake his home. He marries Hazel Taylor, sister of beloved school janitor Chip Taylor, in April of 1912. By this time he has already established Clam Lake’s first resort on Camp Fire Island. Him and Hazel, with help from her large family, will run the resort until 1936. In 1928, he becomes Clam Lake’s first Post Master putting Clam Lake officially on the map He will hold this position until 1948. In 1937, the Clam Lake Community Club is formed (this, will be and is, Clam Lake’s civic organization) with Howard being an active participant until his death in 1950. He strove to make our small village a better place and worked tirelessly towards many goals such as electricity and telephone service. There wasn’t much that didn’t have his hand print on it in the early days of Clam Lake. Upon his passing this was published: “Clam Lake has lost it’s real father in the passing of former Post Master Howard Scotford. Mr. Scotford was the spirit behind this remarkable community. He was the soul of Clam Lake and we know it will live on in harmony with the ideals of community life he played such an important part in establishing.” And we have! Thank you Howard!

Unfortunately, there are very few photos of Howard Scotford. I am sharing the best one I have. He is standing on the landing of Camp Fire Island. Notice it is listed as Glidden WI. This was prior to Clam Lake having a Post Office. The photo was probably taken in the late teens.