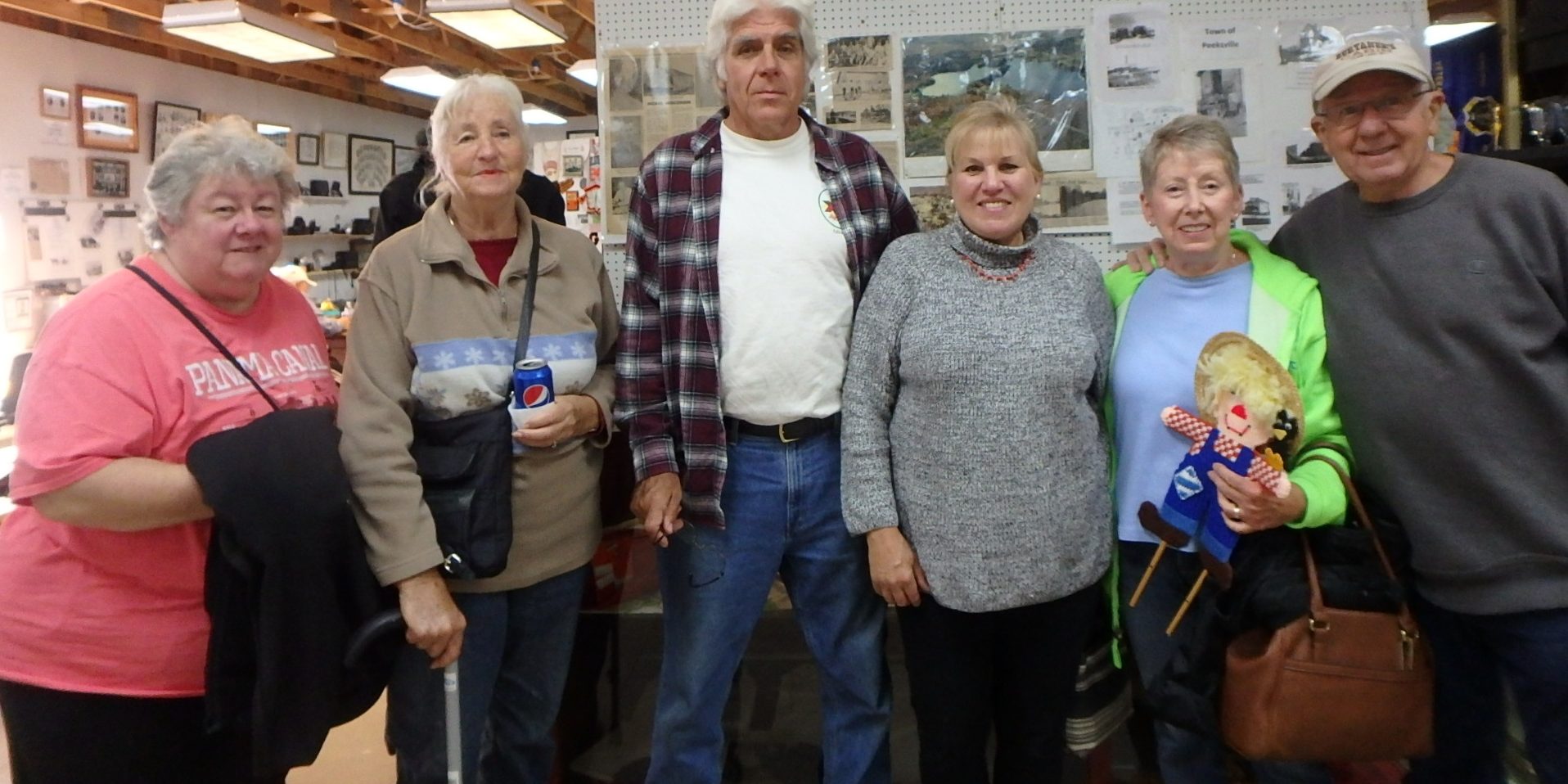 Fall is definitely in the air! The temps have been consistently cooler with changing leaves beginning to make their appearance. The days have gotten markedly shorter too. I still have a few hummingbirds around, but am sure within a few days they will be gone. So,onward to our most colorful season.

All reports from the businesses say it was a busy holiday weekend for them The last big blast of summer and everyone was here! I also saw several Clam Lakers at the Glidden Fair as they toured the Museum or participated in various Fair activities. What a great weekend it was all round!

Now….onto the Fall hunting seasons. Bear season is up and running with Deer Archery/Crossbow and Ruffled Grouse season not far behind. The opener dates for those hunts is September 14th. Good luck to all those out hunting!

ELK REPORT: The elk mating season is upon us which means bugling season is in full swing. I heard my first bugle on Friday. The best times to hear them are dawn and dusk. Always a joy to listen for their “whistling” across the lake.

REMINDERS: The Clam Lake Community Club will be holding their monthly Meeting/Pot Luck/Bingo on Thursday September 12th. Come join us for some good food and good fun!

MEAT RAFFLE: This from Gail McDonnell – “The Clam Lake Forest Riders Snowmobile Club’s Meat Raffle will take place Saturday, September 14th, at Ransom’s Place starting at 3 pm. Our meat packages come from Sixth Street Market in Ashland. Come on out to win some delicious meat for grilling this fall. We hope to see you there!” Sounds like the place to be!

CONGRATS go out to John Francois whom was the lucky winner of the randomly drawn $25 credit from Bayfield Electric. Way to go John!

CLAM LAKE’S PACKER CONNECTION: As we head into football season I thought I’d share this. I had a chance to catch up with Bob Christoperson a while back. He and his family have a vacation home in Clam Lake. A few years ago I was selling raffle tickets for the Glidden Area Historical Society with the prize being tickets to a Packer game. He bought some telling me he had once been very close to becoming a Packer. The year was 1977 with him coming out of the University of LaCrosse and starting his career doing his practice teaching. When a senior at LaCrosse he had been captain of the football team. His position was outside linebacker. While practice teaching, he decided to throw his hat in the ring by applying to various pro teams. Lo and behold! The Packers came calling wanting him to try out. They offered him a small contract for a mini camp to the tune of a couple thousand dollars (equivalent to around $8,000 today). So, off he went! The night before camp began he had the opportunity to sit down with famous Packer linebacker Ray Nitschke who, according to Bob, shared his “words of wisdom” with a possible new Packer. The next day it was off to mini camp to find his coach was the legendary Bart Starr!! He spent three months at mini camp over the summer but sadly, did not make the final cut to go to fall camp. So back to teaching he went, having a rewarding career as a LaCrosse high school Social Studies teacher for 33 years! – and (of course!) head football coach. His memories will always be of an amazing adventure with a legendary team.

Until next week……Go Pack Go!

Pictured are Clam Lakers, past and present, touring the Historical Museum during the Glidden Fair. Shown are: Sue (Stowell) Eickermann, Jean Meindel, Bob and Terese Bailey, Cindy and Bob Buryanek and Steve Landis.