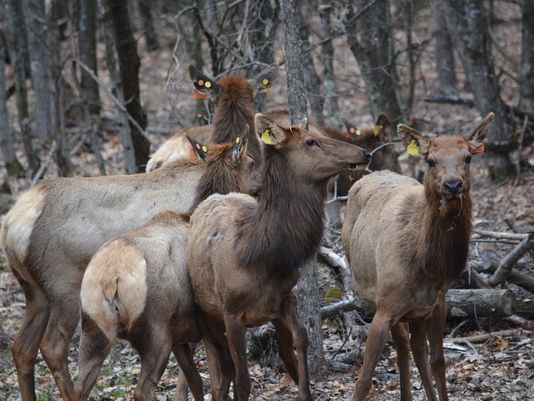 We have some new arrivals in the neighborhood! 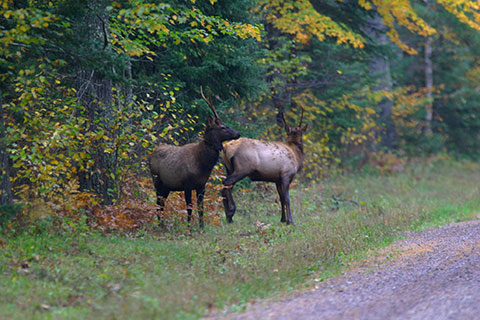 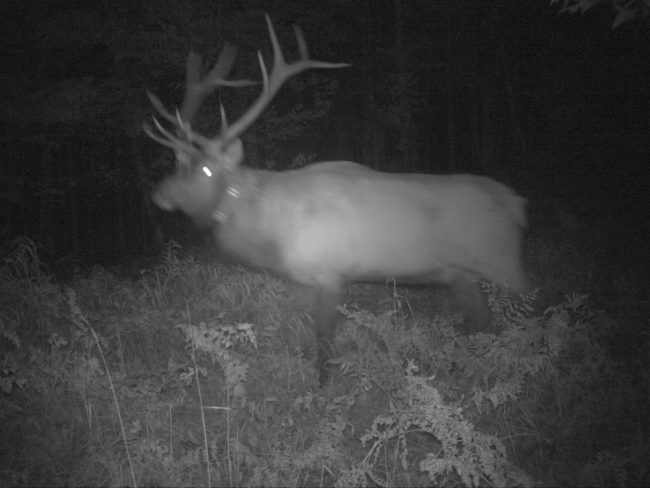 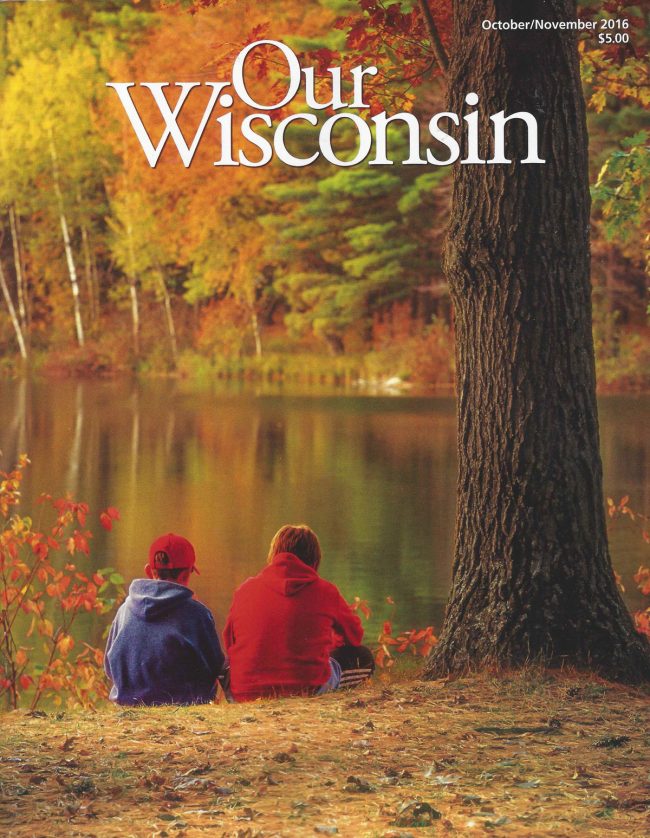 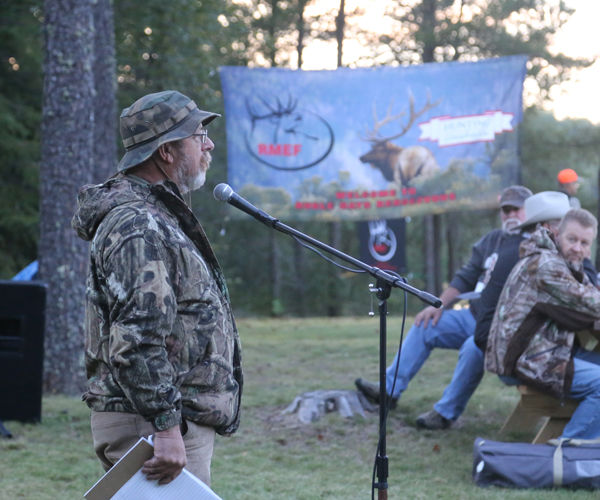 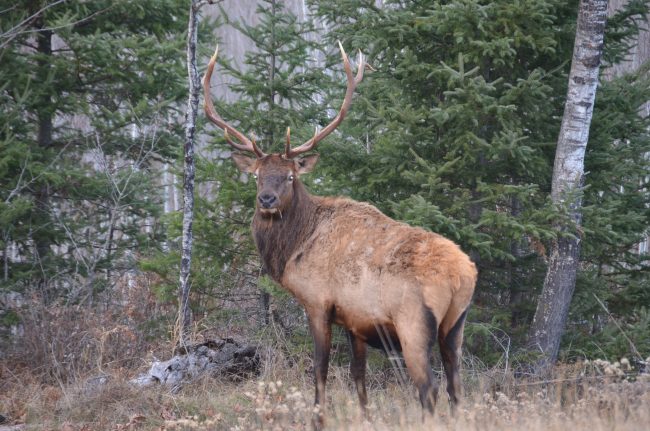 By the end of June 2016 we expect approximately 165 elk in the Clam Lake herd. 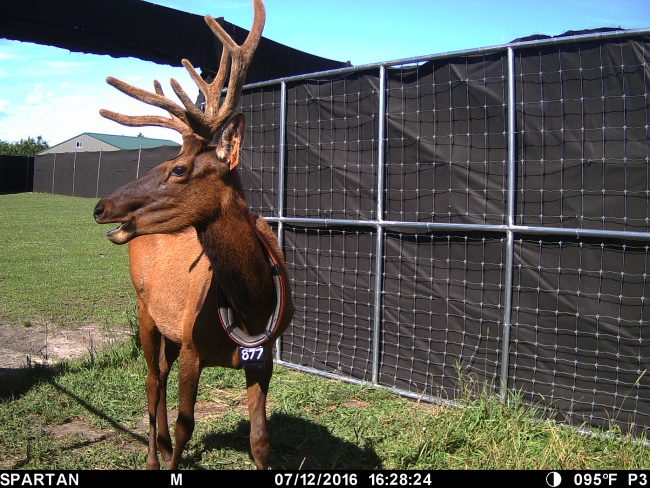 August 2015 – June 2016 Introduction: Following the reintroduction of elk to the Clam… 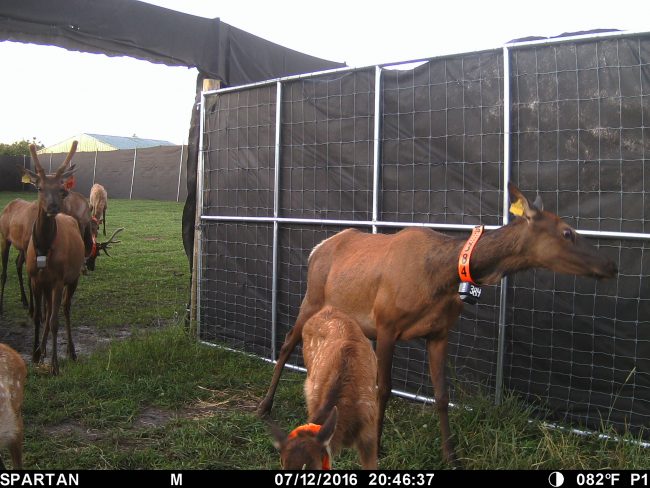 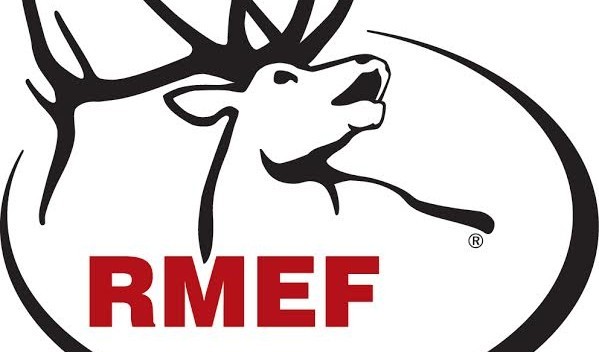 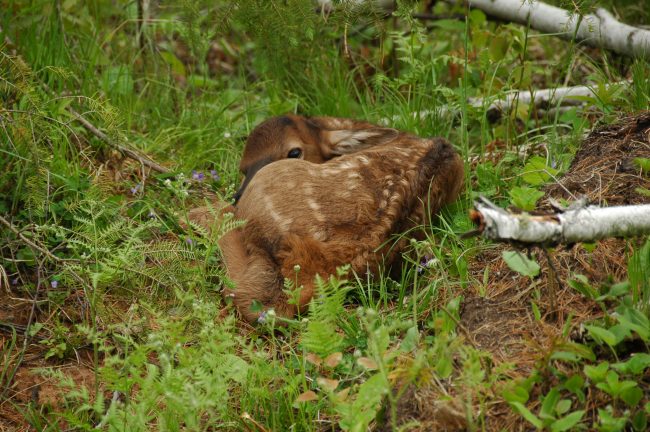 Population Status: The past two winters have been mild resulting in favorable overwinter conditions for elk and other species of wildlife in northern Wisconsin. In addition, northern Wisconsin experienced an early spring green up in 2015 and it looks like the same will happen in 2016. Right now (pre-calving), the population estimate is approximately 130 elk within the 1,620 square mile Clam Lake Elk Range.